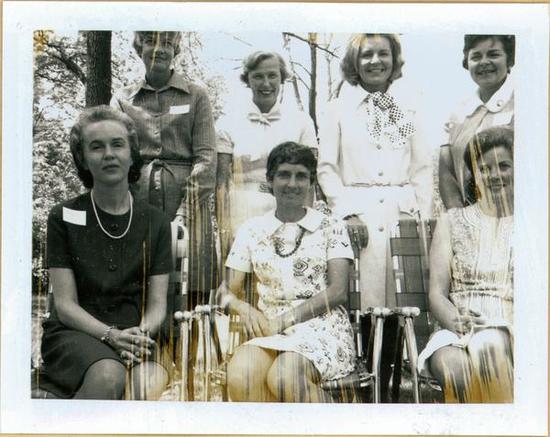 Activity Club New Members is a picture, with genre photograph. Its dimensions are 3.4 in. x 4.25 in..

It covers the topics clubs, women's clubs and community service.