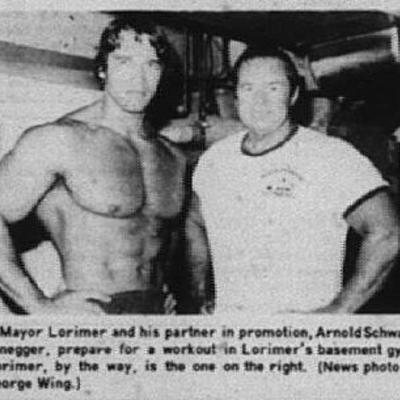 The Arnold Sports Festival will convene in Columbus this March. While most central Ohioans know of the international national fitness convention-- and, of course, its founder, Arnold Schwarzenegger-- they may not realize that Arnold has a strong tie to Worthington.

Before he was the Terminator or the governor of California, Arnold was a bodybuilder. Born in Austria, he immigrated to the United States in 1968, having already gained recognition after his wins in the Junior Mr. Europe and the 1967 Mr. Universe competition in London. 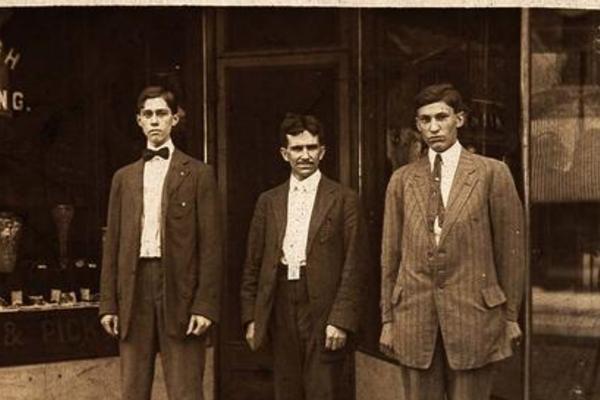 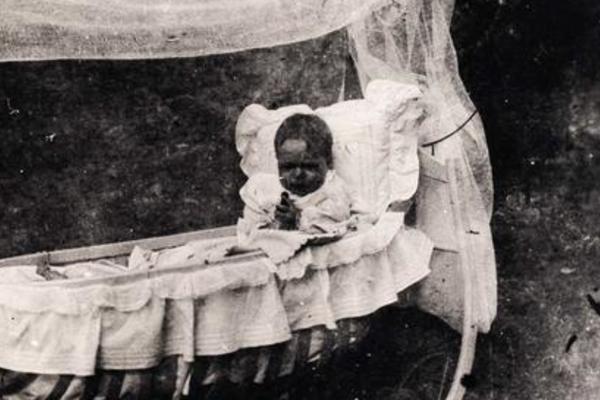 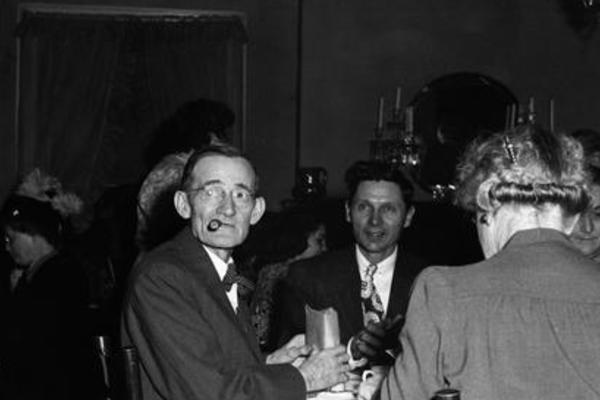 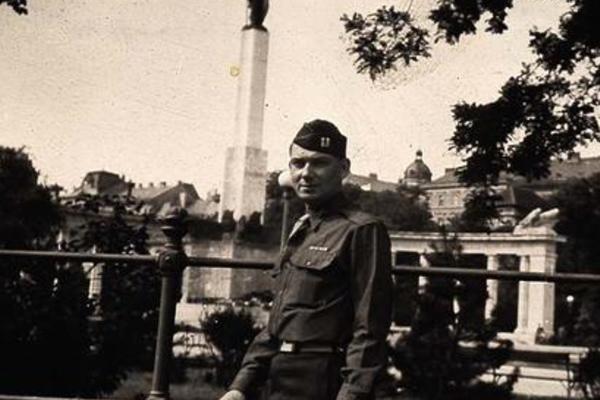 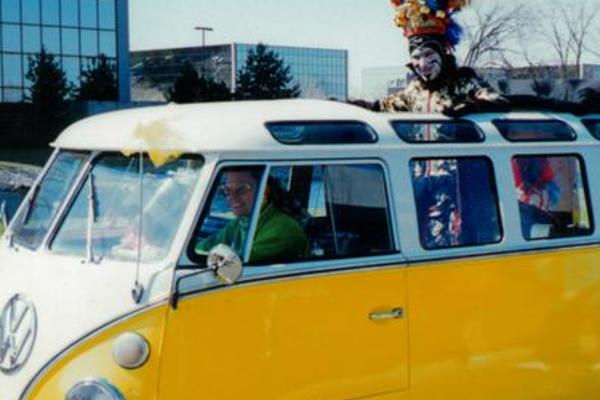 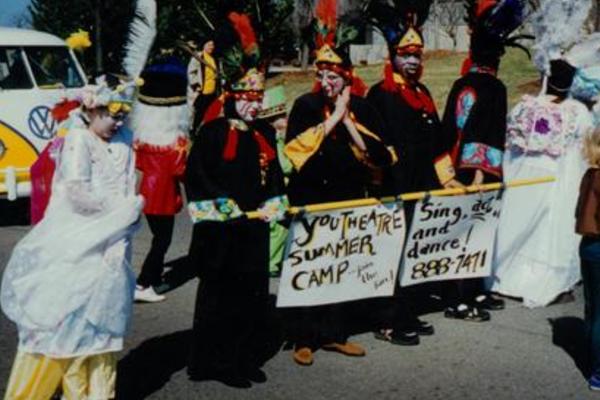 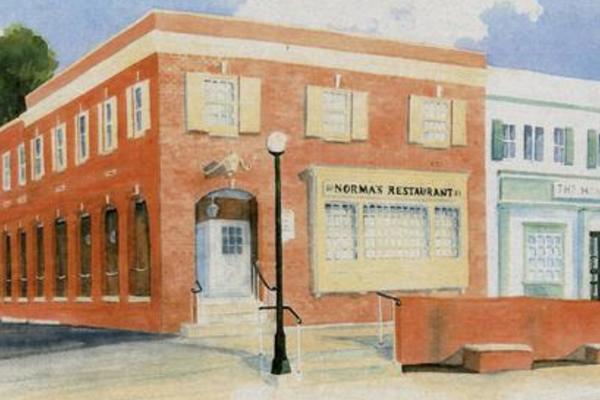