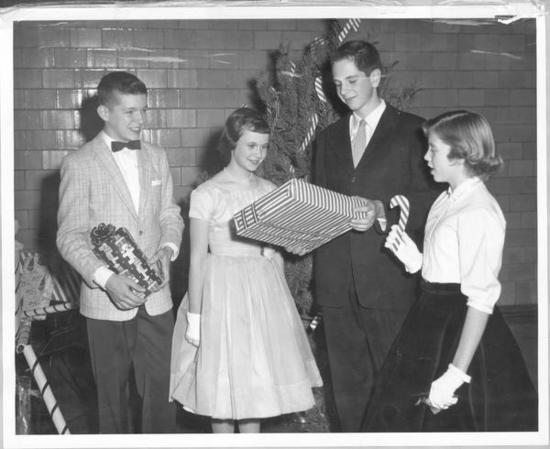 Candy Cane Ball is a picture, with genre photograph. Its dimensions are 8 in. x 10 in..

Social dancing classes for children sponsored by the Activity Club were held throughout the fall for many years. Pictured here are (left to right) Perry Griffith, Ann Griffith, Charles Schildknecht, and Susan Allison at the first annual Candy Cane Ball, a Christmas dance held in December following the series of lessons.

It covers the topics dance and students.

This metadata record was human prepared by Worthington Libraries on January 20, 2006. It was last updated October 24, 2017. 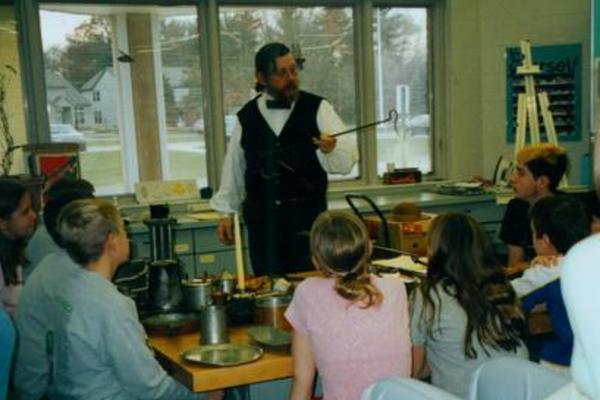