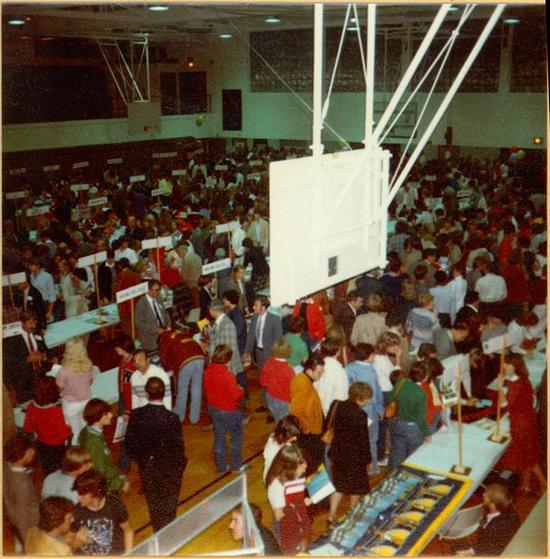 College Fair is a picture, with genre photograph. Its dimensions are 3.5 in. x 3.5 in..

It covers the topics universities and colleges, clubs and students.

This metadata record was human prepared by Worthington Libraries on January 16, 2006. It was last updated November 4, 2019. 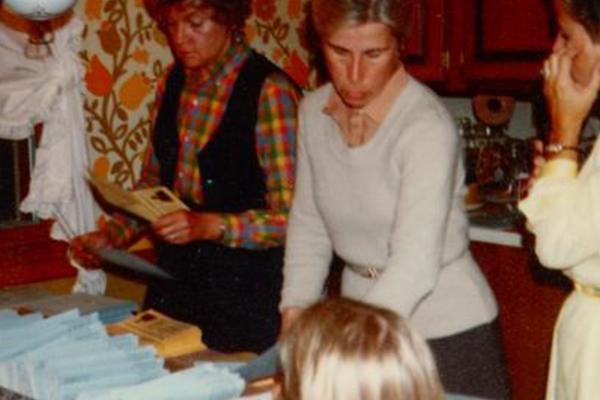 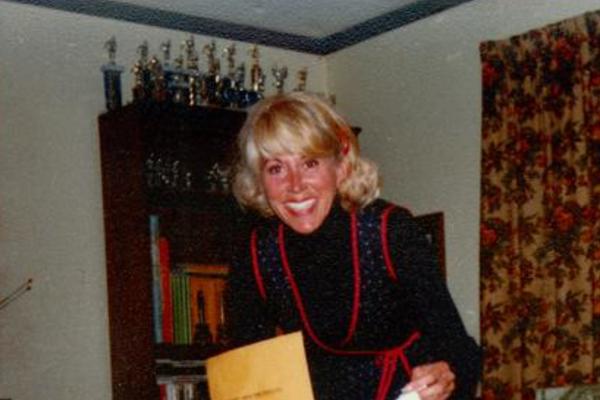 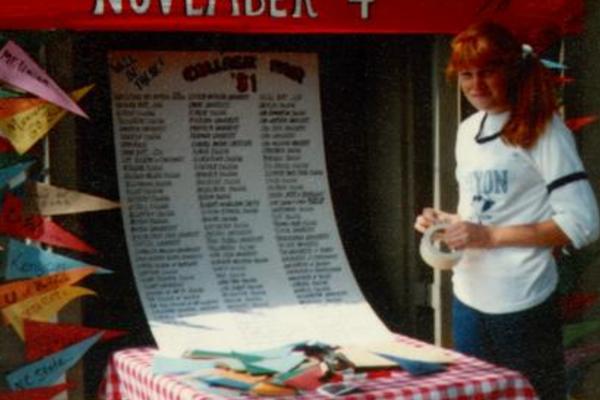 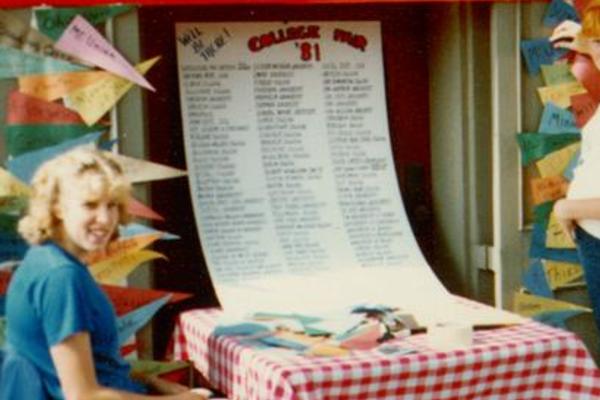 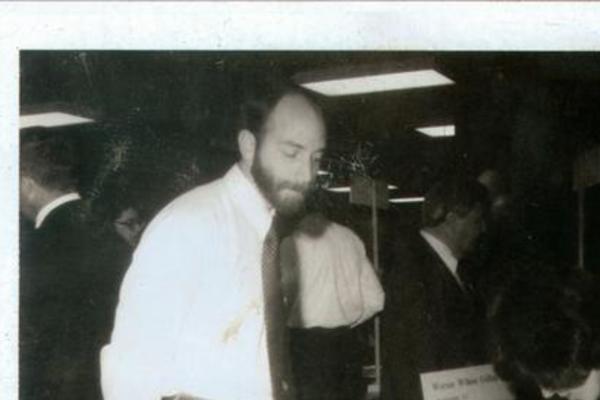 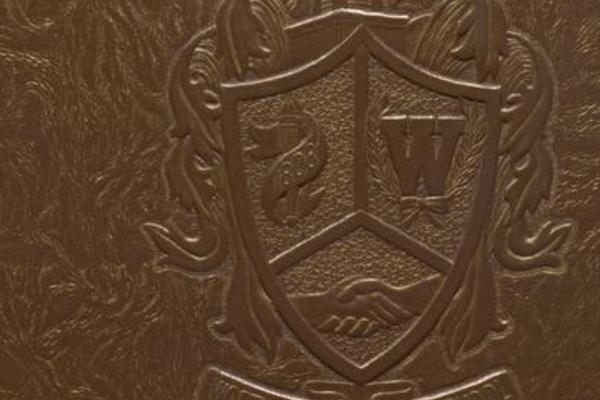