Old Library/Worthington Board of Education Building 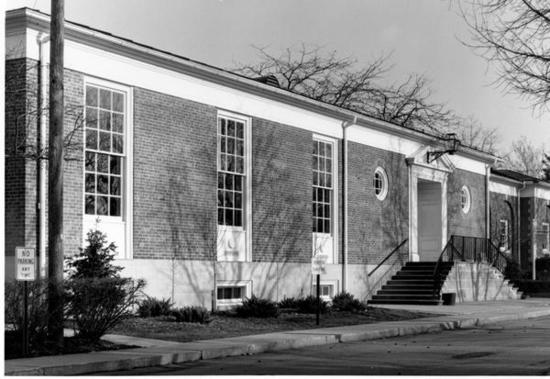 Old Library/Worthington Board of Education Building is a picture, with genre photograph. Its dimensions are 4.44 in. x 6.5 in..

This photograph of the old Worthington Public Library building (752 High Street) was taken after the north wing was enlarged in 1956.

The Worthington Public Library actually began in 1803 in Granby, Connecticut. Prior to setting out for Ohio, Colonel James Kilbourne and 40 subscribers chipped in $2.00 each to finance a library for their new town, Worthington.

By 1870 the library collection consisted of some 200 books which were circulated exclusively to subscribing families by the postmaster. In 1901 the Worthington Women's Club opened a library in an upstairs room near the village green.

The Worthington Public Library got its first home of its own in 1927, when Elizabeth Jones Deshler donated money for a building on the northeast corner of the village green in memory of her grandfather, Colonel Kilbourne. Four years later, she donated money to build the library's north and south wings.

It covers the topics libraries and buildings.

It features the organization Worthington Libraries.

The Worthington Historical Society identification code is 92-U-525.

This metadata record was human prepared by Worthington Libraries on January 23, 2002. It was last updated November 17, 2017. 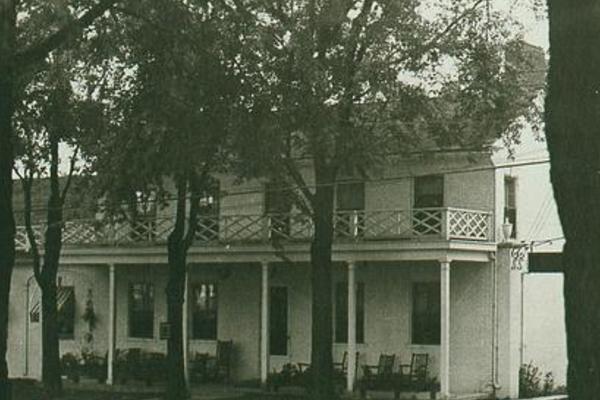