Photograph of the 2009 Worthington Mayoral Delegation at Sayama City Hall 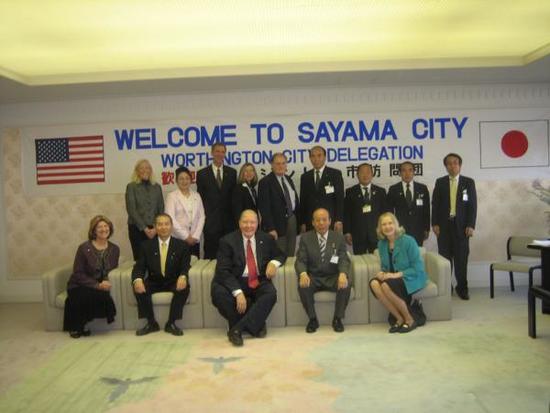 Photograph of the 2009 Worthington Mayoral Delegation at Sayama City Hall is a picture, with genre photograph and group portraits.

Worthington and Sayama have been sister cities since 1999, and through the years have exchanged dozens of delegations, including groups of city officials, residents and students. The 2009 mayoral delegation celebrated ten years of the sister-city relationship. During exchanges between the two cities, delegations typically tour a variety of destinations including city offices, schools, libraries, businesses and more.

It covers the topics Sayama-shi, Japan and mayors. 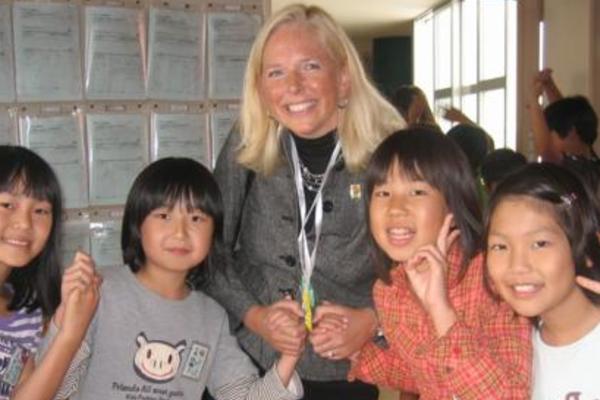 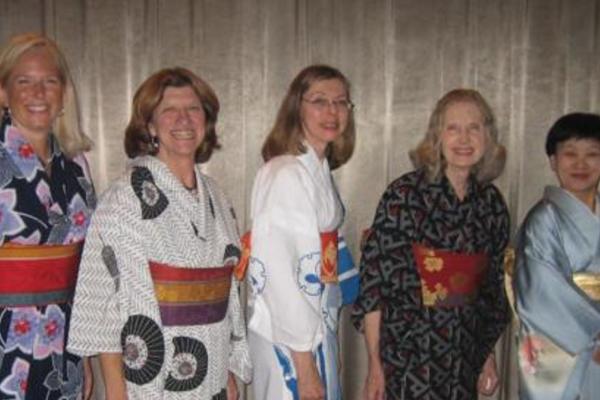