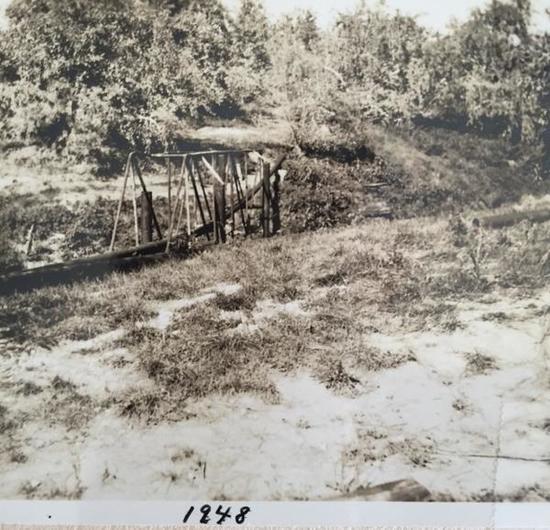 Photograph of the Irrigation Pump at the Brown Fruit Farm Apple House is a picture, with genre photograph and agricultural equipment. Its dimensions are 8.24 in. x 8.53 in..

Pictured here is the irrigation pump at the Brown Fruit Farm. As described by Bernard (Brownie) Cellar in his book “The Brown Fruit Farm: 100 Acres in Orchards,” “The water system of the Brown fruit farm consisted of a pumphouse built over a deep cistern dug in the valley above the storages, an above-ground water tank in the middle of the orchard, and a system of four-inch pipes connecting the various stand-pipes scattered around the orchard.”

It covers the topic agriculture.

This metadata record was human prepared by Worthington Libraries on March 8, 2018. 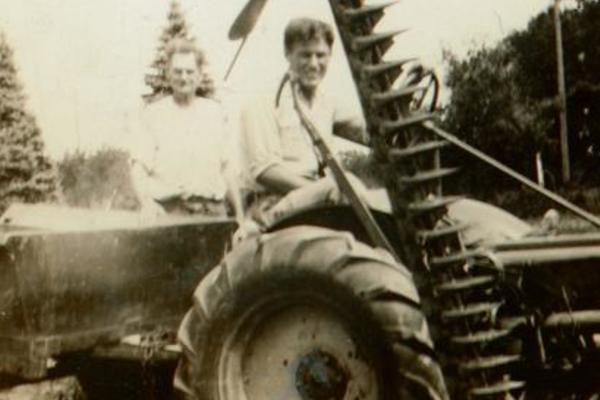