Photograph of the Kilbourne Bell Tower Ladder is a picture, with genre photograph and historic buildings.

Worthington Historical Society is the Contributor. John I. Snouffer, 1952- is the Photographer.

This photograph shows the ladder in the Kilbourne Middle School building that ascends from the attic above the second floor office to the bell tower.

On December 7, 2021, John Snouffer documented his climb into the bell tower of Worthington Kilbourne Middle School, where the bell that James Kilbourne and the first settlers of Worthington brought with them when establishing Worthington in 1803 is now located. The bell, which has been in the cupola at Kilbourne Middle School for more than eighty years, has been located in school buildings on the Village Green since Worthington’s early years. An advance party, arriving in Worthington in the spring of 1803, constructed a large log cabin to be used both as a school house and as the church building for the Protestant Episcopal Church. This cabin was sited on two town lots on the northeast side of the public square which were reserved by the Scioto Company in their minutes book "for the use and benefit of a Publick school."

By 1808, the Worthington Academy, a two-story red brick building, was erected on the northeast side of the Village Green, and included a cupola where the bell was placed. The building stood until 1875, serving as the home to the Worthington College and the Ohio Reformed Medical College until mid-century and was thereafter used for community events. At that time a new school building was constructed, which provided a home for the bell from 1875 until it was razed in 1937.

By 1938, the student population had grown substantially in Worthington, and the school board determined it was necessary to replace the 1875 building on the original school lot. A colonial style building was constructed and opened in 1938. The building housed elementary and junior high school students. It had an auditorium on the west end and a gymnasium on the west. The central entry facing Granville Road was capped by a bell tower containing the original bell James Kilbourne had purchased for the 1808 Worthington Academy building.

For many years, the Kilbourne school building’s office was located on the second floor behind a door topped with a clock. To access the bell, one must enter the closet in that office, which has since been converted to a classroom. Inside the closet, a metal ladder affixed to the wall leads to the third story attic space, and from there a second wooden ladder leads to the bell tower and cupola. Snouffer was given access to make the ascent by Kilbourne Middle School Principal Greg Garris. As Snouffer reached the top of the ladder, an access panel roughly two feet square opened to reveal the bell. Originally, a rope would have been attached to the bell wheel and been dropped two stories to the second floor office. People who attended the school in the later 1900s recall ringing the bell in the mornings as young students.

This metadata record was human prepared by Worthington Libraries on December 30, 2021. It was last updated January 5, 2022. 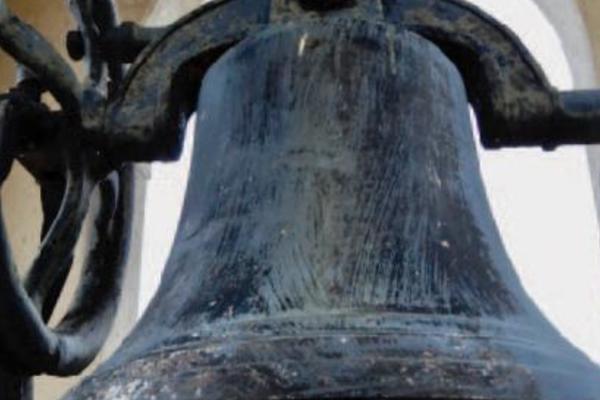 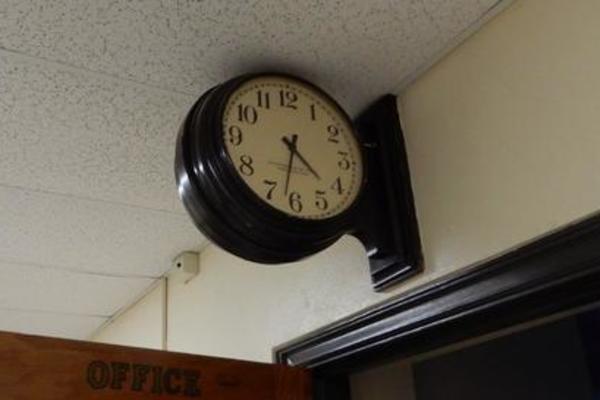 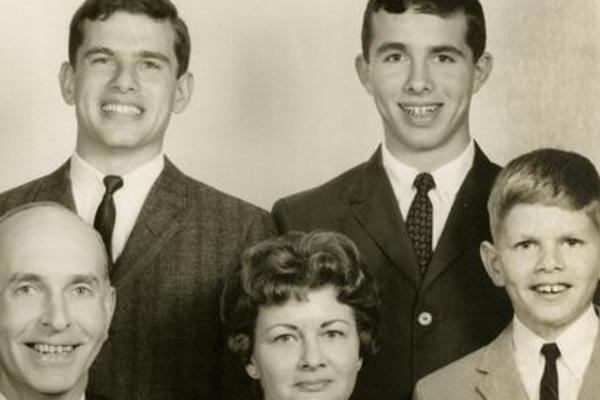 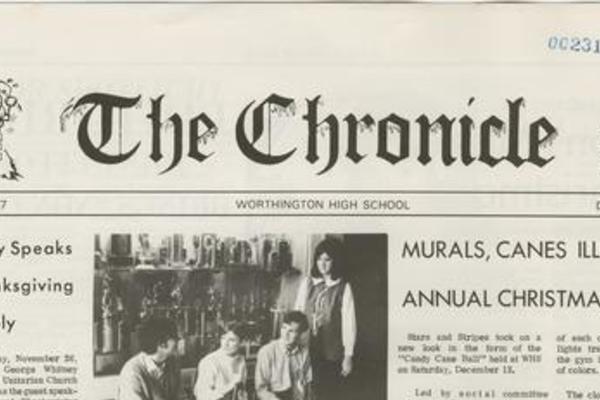