Photograph of Stop 27 on the Columbus, Marion and Delaware Railway 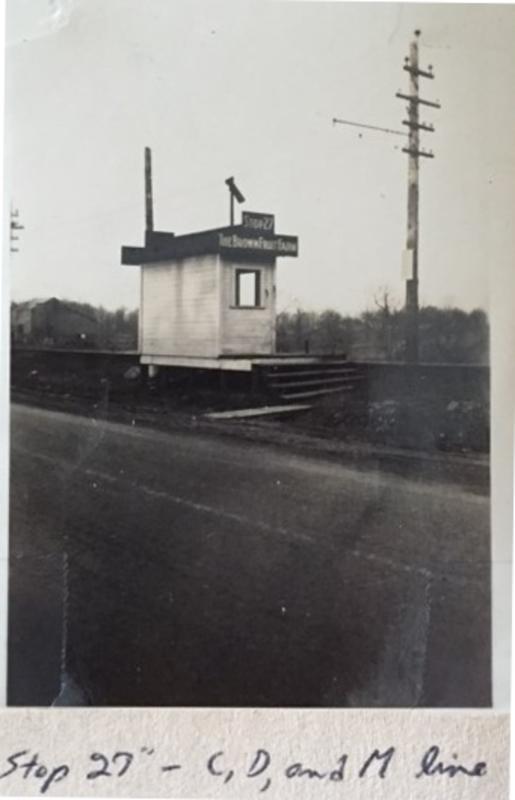 Photograph of Stop 27 on the Columbus, Marion and Delaware Railway is a picture, with genre photograph and outbuildings. Its dimensions are 7 in. x 4.5 in..

Pictured here is stop 27 on the Columbus, Marion and Delaware Railway. This was the stop for the Brown Fruit Farm. The “CD&M” was an interurban electric railroad that ran through Worthington to downtown Columbus from 1903 to 1933.

It covers the topics agriculture, railroads and transportation.

As the final ferocious battles of World War I raged through the fall of 1918, distracted Worthington residents fretted about the fates of the some 50 local men who fought overseas. Another invisible, but just as deadly, foe would soon amplify their fears. 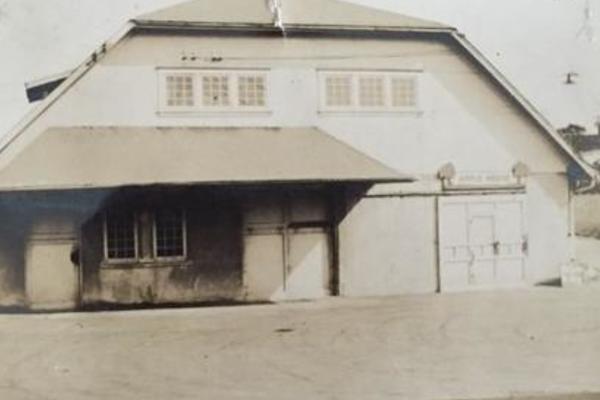