Pig Sign and Storefront for the Pig Iron BBQ 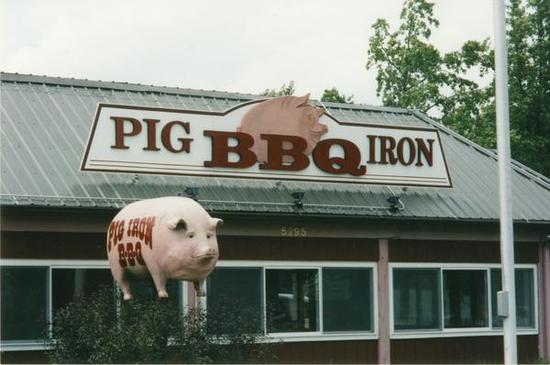 Pig Sign and Storefront for the Pig Iron BBQ is a picture, with genre photograph, buildings and signs (notices).

This photograph shows the storefront of the Pig Iron BBQ 5295 North High Street, featuring the iconic pig statue displayed just left (south) of the storefront, as they appeared circa August 2002. The Pig Iron BBQ opened at this spot in Beechwold in June 2001, in what had formerly been a McDonald's restaurant. In June, 2012, the Pig Iron changed ownership and became Iron Grill Barbeque & Brew, but the well-known pig sign out front remained.

Artist and signmaker William (bc) (Bill) Collins designed the pig sculpture and sign for the Pig Iron BBQ. The sculpture was made of high density urethane built on a framework made by Fortin and carved by bc. The sculpture has LED lights for the eyes.

Born in Columbus, Ohio, bc attended Columbus College of Art and Design when it was still a small art school, majoring in Fine Art. After serving in the Army in Europe, he became a sign artist for businesses throughout the Columbus area, starting his sole ownership sign business in 1978. Over nearly three decades, he created some of the most iconic advertising art in central Ohio.

Before the advent of computers and the use of vinyl, bc designed, created and sold his signs marketing his work through word of mouth. He cut letters with a router, made and pounced patterns, projected designs on a variety of objects then finished the job by painting and installing the sign.

In addition to his sign art, bc was an accomplished muralist, sculptor and painter of portraits, landscapes and other work, which were exhibited in galleries throughout central Ohio. In April 2022, bc’s 1992, 25-foot mural of the Columbus skyline became part of the permanent collection at The Ohio Arts Council.

bc and his family lived in Worthington for 22 years.

It covers the topics restaurants, art, artists and signs.

This metadata record was human prepared by Worthington Libraries on December 5, 2022. 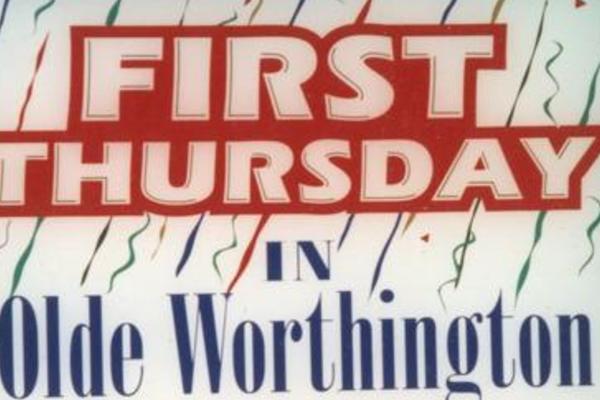 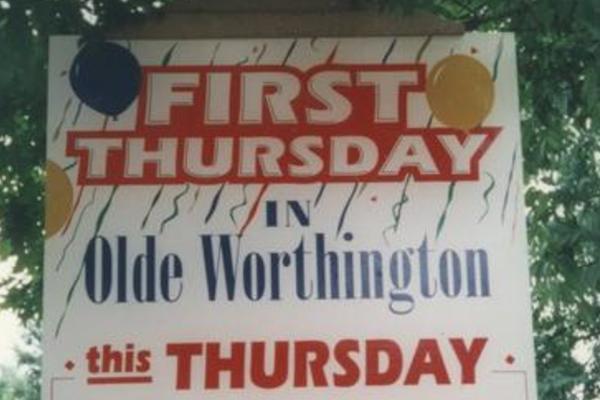 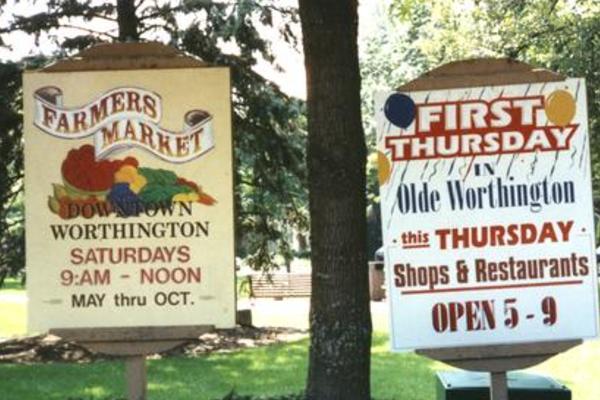 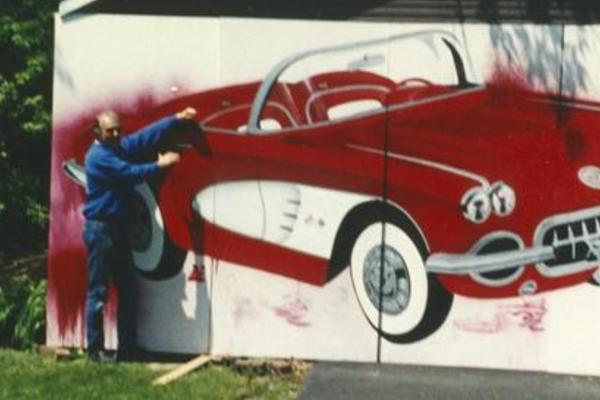 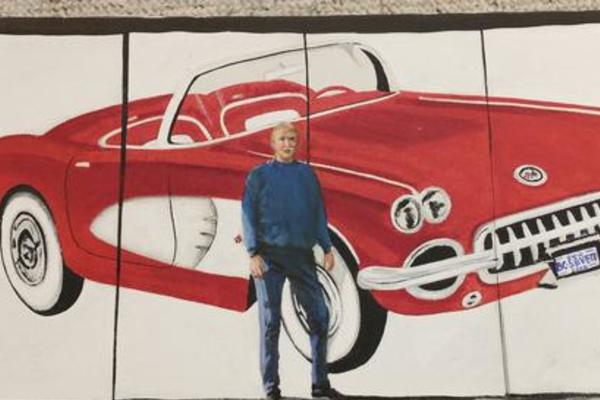 Opening is grand for the McConnell Arts Center

This Week in Worthington Monday, September 12, 1994