Removal of the "Founding of Worthington" Mural on December 14, 2020 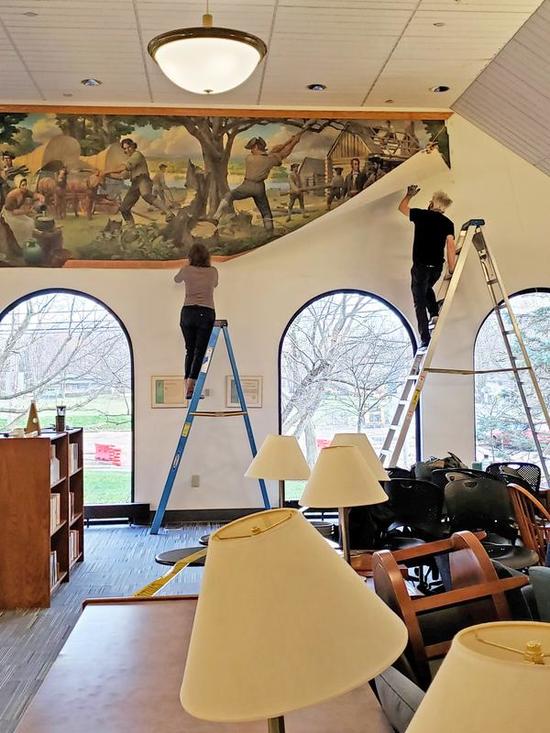 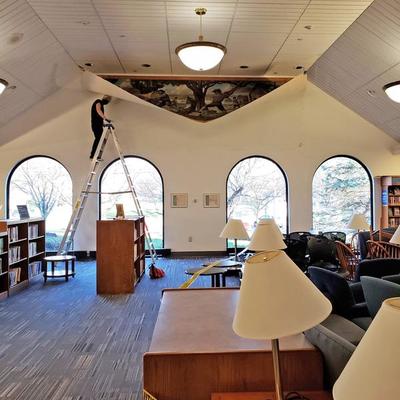 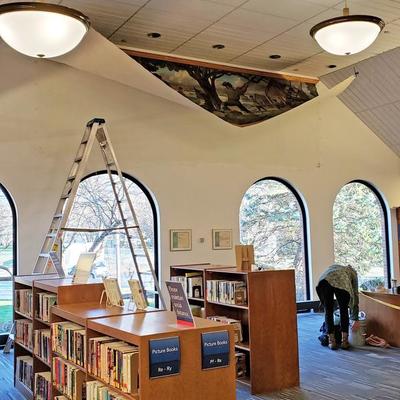 Removal of the "Founding of Worthington" Mural on December 14, 2020 is a picture, with genre photograph and murals.

Worthington Libraries is the Contributor.

These photographs show David Holm, an exhibitions preparator at the Columbus Museum of Art, along with his wife Melanie Holm, taking down the centerpiece from the Founding of Worthington mural from where it had hung in the Old Worthington Library for over 20 years. The painting, which measures 6 feet by 20 feet, was installed at the City National Bank for its grand opening in March, 1963, along with two other endpiece paintings, each 6 feet by 10 feet. The bank, which eventually merged with JP Morgan Chase, stood at the corner of Broadmeadows Boulevard and High Street just south of Worthington’s city limits. When the bank was torn down, the entire mural became the property of the Worthington Historical Society and was placed on permanent loan to the Old Worthington Library, where it was displayed for more than 20 years. The endpieces and the centerpiece (pictured here) were displayed on the east and west walls of the "popular library"--the main reading room on the library's upper level.

In the foreground of two of the photographs is a cluster of chairs, tables and lamps with caution tape wrapped around them. Since March, 2020, the library had been closed to entry by the public due to the ongoing COVID-19 crisis. The library was briefly open to the public in late summer, 2020, when the chairs were arranged here to discourage patrons from lingering inside the building.

It covers the topics race relations, racism, art and artists.

It features the people Melanie Holm and David Holm.

This metadata record was human prepared by Worthington Libraries on January 11, 2021. It was last updated January 12, 2021. 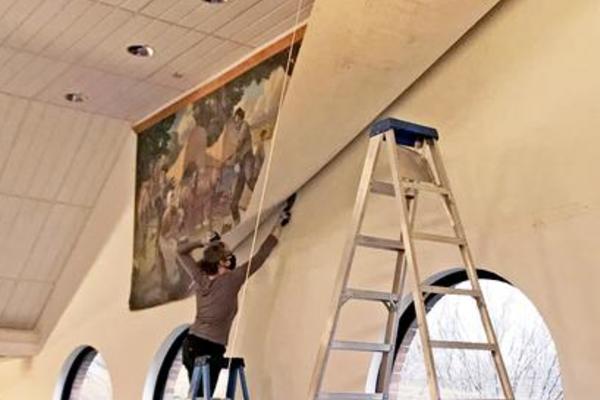 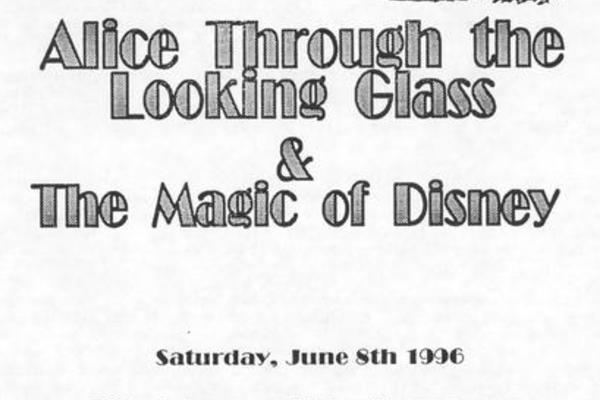