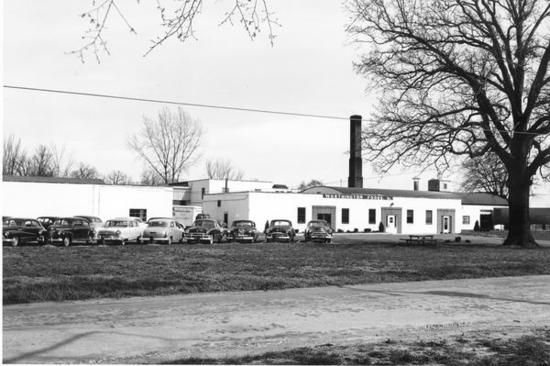 Worthington Foods Plant is a picture, with genre photograph. Its dimensions are 6.75 in. x 10 in..

Worthington Foods is the Creator. Worthington Better Living Foundation is the Contributor.

This is a view of the front of the Worthington Foods Plant on Proprietors Road. As the line of food products expanded in the early 1950s production and storage facilities also grew. A new warehouse for finished goods was built north of the factory.

In 1950 Worthington Foods acquired International Nutrition Laboratories, a company founded by Dr. Harry Miller popularly known as the "China Doctor" because of his many years of service as a missionary physician in China where he also served as a personal physician to General Chung Kai Shek. While in China and later in Hong Kong, Dr. Miller had developed a strong interest in the nutritional values found in soy beans and soy milk. Upon his retirement as a missionary physician he founded International Nutrition Laboratories and food manufacturing company in Mt. Vernon, Ohio where he conducted further experiments in the development of soy protein foods and soy milk.

In 1953 Robert Boyer made a call on Allan Buller and showed him some soy protein based products that he had developed during his years of employment with the Ford Motor company. In his experimental work for Ford, Boyer had attempted to duplicate the fiber characteristics of wool by using soy protein which had been converted into an aqueous solution and then spun into filaments of fiber by extrusion through spinnerettes like the ones that were being used to make nylon in the fiber industry. Mr. Boyer discovered that soy protein fibers were not strong enough for use in making fabrics but were ideal for producing foods with a meat-like texture.

In 1954 Worthington Foods purchased a license from Mr. Boyer to use his patented soy protein spinning technology and hired him as a consultant to help Warren Hartman adapt the technology to the food production techniques used by Worthington. As a result of their efforts Worthington Foods was able to enter the market with a several new frozen food products that were similar in texture, color, and flavor to beef, chicken, and ham. This provided new opportunities for the company and strengthened its position in the market.

It covers the topics buildings and business.

It features the organization Worthington Foods.

You can find the original at Worthington Better Living Foundation.

This metadata record was human prepared by Worthington Libraries on November 6, 2003. It was last updated November 16, 2017. 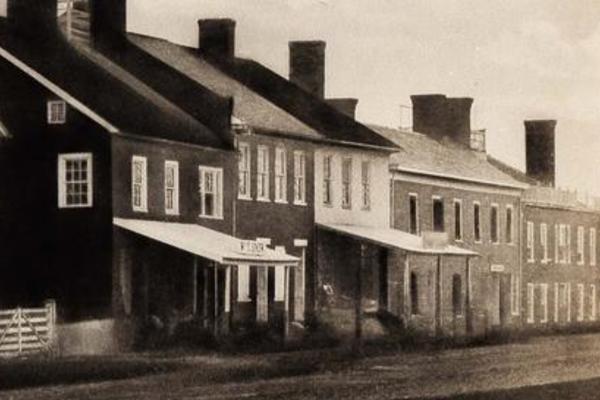