Worthington Libraries is the Contributor. Nicole (Niki) Gnezda is the Interviewee.

In this oral history, recorded at the Old Worthington Library (820 High Street) on February 7, 2020, Nicole (Niki) Gnezda reflects on her early childhood in Colonial Hills, as well as her teenage life in Worthington and the impact of those experiences on her life.

Among the topics covered in the interview are the sense of freedom she had a child in Colonial Hills, including the places children played and where her family shopped. She describes what it was like to grow up in a family with a father who became disabled and unable to work and a mother who was obliged to be the family breadwinner, at a time when that was uncommon. She describes the impact her family history had on her approach to life, including the hardships faced by her immigrant grandparents and the challenges her immediate family faced.

She discusses attending University School, an experimental school that was part of The Ohio State University, up until ninth grade, when the University School closed and she transferred to Worthington High School. She describes the culture shock she experienced including the lack of diversity in the student population and conservative attitudes towards dress and women’s roles in society. She discusses redlining in Colonial Hills and similar neighborhoods and how the impact of racial segregation continues to be felt today.

Additionally, she talks about how personal tragedy has impacted her. After her son, Tony Smith, was killed in a motorcycle accident in 2008, she began volunteering as an art therapist for children with the Dowd Education Center, part of the Homeless Families Foundation. She talks about her experiences working with children who have experienced difficulties and trauma at a young age, helping them to see their inherent value as people.

It covers the topics school history, teachers, art and students.

This file was born digital in the format audio/mpeg.

This metadata record was human prepared by Worthington Libraries on Wednesday, February 26, 2020. It was last updated February 27, 2020.

Worthington Schools: Alumni club will open to all grads 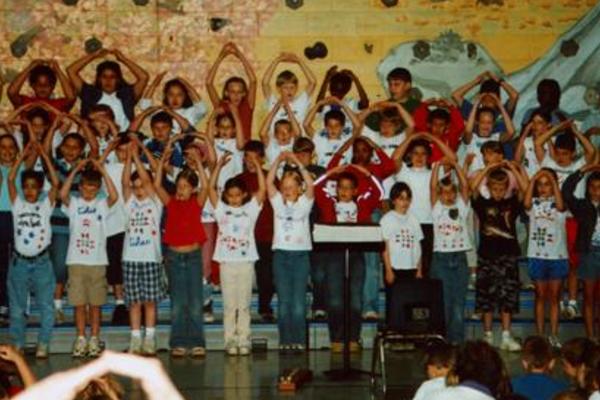 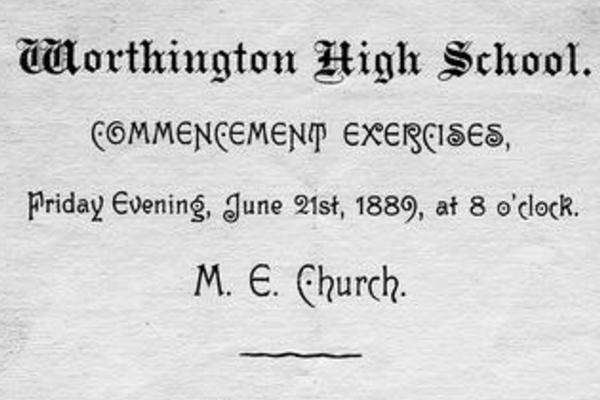