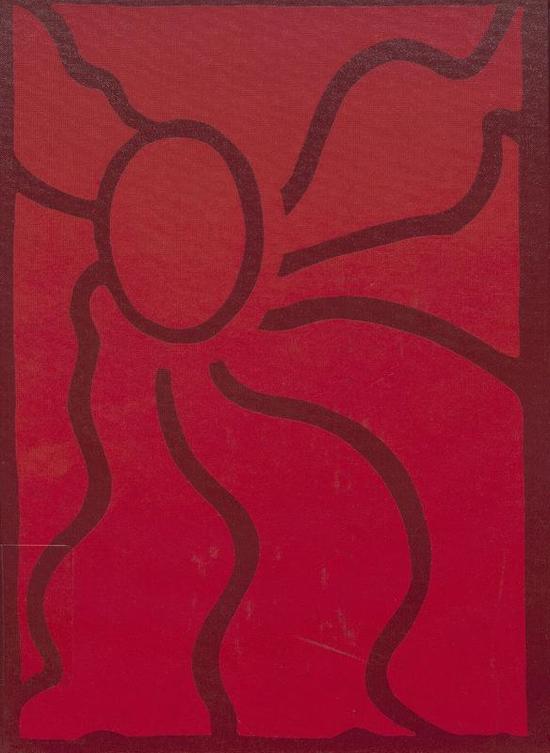 Worthington Schools is the Creator. Worthington Libraries is the Contributor. Cathy Adams and Kathy Welch are the Editors.

The 1974 edition of the Worthington High School Cardinal yearbook covers the 1973-74 school year. It features photos of students, faculty, sports, clubs and activities, social events and candid photos. It includes a scoreboard for all athletic events on pages 86 and 87. A senior class index begins on page 238. Cathy Adams and Kathy Welch were co-editors-in-chief.

Economic woes, overcrowding caused in part by “white flight,” drug arrests, and the shocking murder of senior Whit Chase made 1973-74 a challenging year.

Students shivered through classes that winter as thermostats were turned down and lights turned off beginning in October 1973, after oil exporting nations in the middle east cut off supplies to the U.S. in response to American support for Israel in the Yom Kippur War. By December 1973, the price of oil had risen from $2-3 per barrel in previous years to $14-19 per barrel. President Nixon urged fuel conservation measures. As oil prices went up, so did other costs, and the inflation rate rose to the double digits. According the Worthington News, many residents turned their thermostats down and planned to skip decorating with Christmas lights, indoors or out. Worthington schools cancelled some nighttime and weekend events to save on heating and electricity. The oil embargo ended in March 1974, but the side effects lingered.

“White flight” from Columbus City Schools accelerated when it became clear that lawsuits by the N.A.A.C.P. and other civil rights groups would likely lead to the end of segregation and “white” or “black” schools by neighborhood. The Columbus school district lost 2,300 students just between the 1972-73 school year and the beginning of the 1973-74 school year. Meanwhile, areas built up in the Worthington school district in the1960s--Kilbourne Village, Wilson Hill, Worthington Hills, Worthington Estates and the developments growing north toward Wilson Bridge Road--offered relatively affordable housing for families seeking stable neighborhoods.

The 1973-74 school year found the Worthington school board struggling to accommodate attendance growth in the face of a budget shortfall and financial recession. In July 1973, school board announced that, while it had sufficient funds for the rest of 1973, it had a budget hole of almost $900,000 for 1974. Without more funds, the school system would have to take drastic cuts. The board had already eliminated raises for teachers and staff. At the time, a first-year teacher in Worthington made $7,250.

After an operating levy passed in November, the school board decided to create two independent high schools, each enrolling 1,000 students, but sharing the same Worthington High School building for a so-called “school-within-a-school.” In April 1974, it was discovered that even with the new levy funds there would not be enough money to complete the planned expansion. The next month, school board reluctantly concluded that the entire school-within-a-school project for educating 2,000 students at the Worthington High School campus would not be possible.

The lack of funds for remodeling the cafeteria kitchen had one immediate effect: the open lunch policy came about because the school did not have room to feed everyone. As a result, students were allowed to leave the high school campus during lunch hour with written permission from a parent. Alarm ensued from some parents and Worthington merchants.

In more grim news for the community, the school buzzed with rumor the morning of February 4, when the news broke that senior Whit Chase had been shot dead, along with his mother and father. Whit’s brother, 19-year-old Cliff Chase, was soon arrested and charged with the murders. The story stayed in the news as the year progressed, as Chase’s attorneys argued that the Worthington Police had withheld access to legal counsel and that a purported confession was not voluntary. Chase was ultimately convicted of murder and sentenced to 25 years to life in prison. He was released in 1999.

The previous spring, the school board had enacted a strict drug use policy in response to parental fear that the high school was awash in illegal drugs: any student, even first-time offenders, caught with drugs faced a 3- to 10-day suspension and an automatic referral to the police department.

According to Worthington Police Lt. Richard Tennant, in 1970, three adults and one juvenile were arrested in the City of Worthington for drug abuse. Three years later, in 1973, 62 people were arrested that year—25 adults and 37 juveniles. Tennant told the Worthington News that “possibly as many as 80 percent of the teenage population has at one time or another tired smoking marijuana or taking amphetamines or barbituates, but only about 10 to 15 percent are steady users.” In the same report, Tennant said, “Once the child does get into trouble, we have no choice but to arrest him, no matter what the parent desires.”

On not quite such a serious note, the ‘streaking” craze—where students sprinted across campus wearing nothing but their shoes—migrated north from Ohio State to Worthington High School in the spring of 1974.

Nationwide, the most popular TV shows during the school year were “All in the Family,” “The Waltons,” “Sanford and Son,” “M*A*S*H,” and “Hawaii Five-O.” “Blazing Saddles” was the top grossing movie.

This metadata record was human prepared by Worthington Libraries on October 17, 2019. It was last updated November 7, 2019.