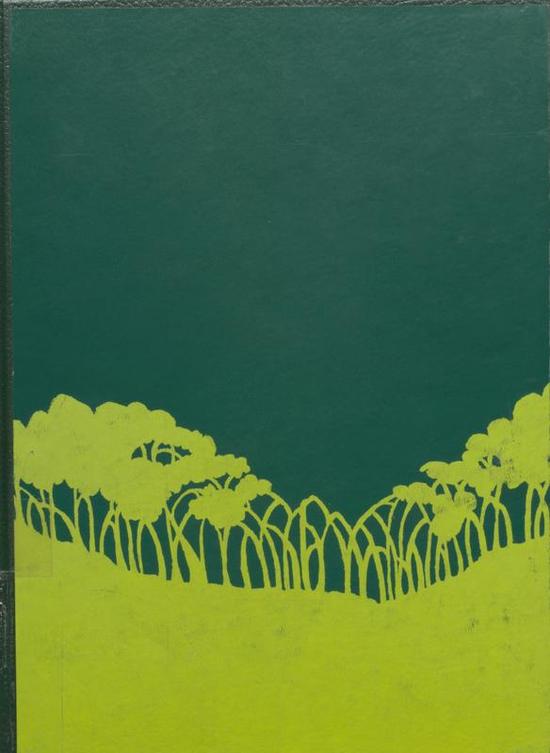 Worthington Schools is the Creator. Jenny Lane and Diana Hickman are the Editors.

The 1975 edition of the Worthington High School Cardinal yearbook covers the 1974-1975 school year. It features photos of students, faculty, administration and staff, sports, clubs, activities, social events and candid pictures. Scoreboards for each sport are included with team pictures. A list of seniors and their activities begins on page 222. Co-editors in chief were Diana Hickman and Jenny Lane.

Two events of national importance bookended the 1974-75 school year, bringing to an end two areas of student protest and concern. In August 1974 President Nixon resigned in the face of looming impeachment. On April 30, 1975, Saigon, the capital of South Vietnam, fell to the North Vietnamese army. The Vietnam War was over and high school males no longer needed to fear a possible return of the military draft.

The previous school year, the Board of Education had first made ambitious plans to expand the high school to accommodate all four grades, 9th through 12th. However, with inflation running at 11.1 percent in 1974, the board had reluctantly concluded that financial woes would put an end to all but the most basic improvements. In September 1974 the school board approved a much more modest expansion of the high school building. It would house 1,600 students and add a new library, home economics classrooms, a music suite, an auditorium, a second gym, and second-story connecting passages. Ninth-graders would be relegated to the old Kilbourne school (at the corner of Hartford and Dublin-Granville Road) indefinitely. Construction of the additions began in 1975 and was expected to be completed by September 1977.

Teachers, too, faced financial hardship due to escalating inflation. At a school board meeting with the teachers’ association in February 1975, several faculty members stated that they were receiving welfare benefits because their salaries were so low. The school board approved a 9 percent salary raise in March, which barely met the 9.1 percent inflation rate for 1975.

The school’s open lunch policy continued for the 1974-75 school year, in part because there was not enough room in the cafeteria to accommodate all the students. A cafeteria lunch cost 60 cents.
The school smoking areas, which were created in 1972, lived on. However, in the fall of 1974 a parent challenged the policy, pointing out that smoking was a known health hazard. As a result, the high school began offering weekly after-school quit-smoking clinics.

In other school news, at Halloween the Worthington Police warned residents to beware of jimsonweed seeds (Datura), which are poisonous. It was rumored that area high schoolers were chewing them for the hallucinogenic effects. And, the police were involved again early New Year’s Day when several Worthington students were caught breaking 62 windows at the high school.

In May 1975, School Superintendent Dana Swick resigned after only two years on the job.

The top-selling albums that year were Elton John’s “Goodbye Yellow Brick Road,” “John Denver’s Greatest Hits,” and “Band on the Run,” by Paul McCartney/Wings. “Blazing Saddles” was the top-grossing movie. Students might also have been wearing mood rings—a ring set with a treated “stone” that changed color in response to the owner’s body temperature. The rings supposedly revealed the wearer’s emotions. Twenty million mood rings were sold nationwide in 1975, the year they were introduced.

This metadata record was human prepared by Worthington Libraries on October 24, 2019. It was last updated December 2, 2019.