A New Kind of Personality Club

A New Kind of Personality Club is text, with genre article and clipping. Its dimensions are 13 in. x 5.3 in.. It is 2 pages long.

This article about the Personality Club of Worthington appeared in the November 1938 issue of McCall's magazine. It describes the origins and purpose of the club, and features photographs of activities of the club that benefited students in the community. The article was written by Mrs. Mabel Leonard, a member of the Personality Club.

It covers the topics clubs and students.

It features the organization Worthington Libraries.

This metadata record was human prepared by Worthington Libraries on August 4, 2005. It was last updated October 6, 2017.

Worthington in the Great Depression

From 1929 to 1939, the Western world was plunged into the deepest economic downturn in modern history. Our March exhibit delves into how Worthington weathered this grim decade. 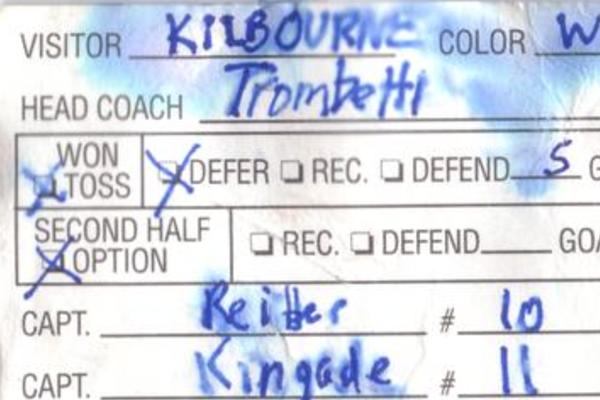