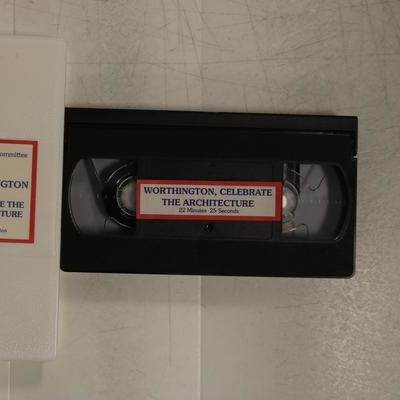 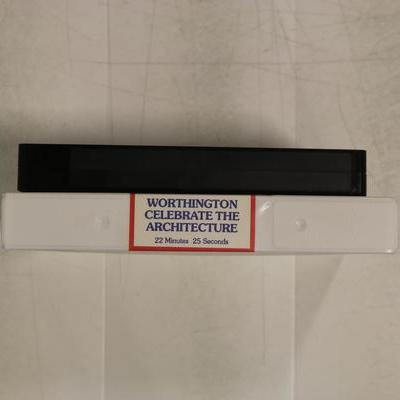 Worthington: Celebrate the Architecture is a videorecording. It is 22 minutes and 14 seconds long.

This film explores the architectural influence on numerous historic buildings in Worthington. It begins with a brief look at the establishment of Worthington by settlers from Connecticut. Many of the early buildings were log cabins. After the village became more established, structures became more permanent and elaborate.

Several styles of architecture are presented, along with the time period they were popular and the buildings in Worthington that represent those styles.

The Greek Revival style was in vogue from 1835-1860, reflecting the popularity of Greek ideals with the founding fathers. The Old Rectory shows the influence of classical Greek structure.

The Gothic Revival style, from 1835-1870, shows the pioneer era coming to an end. Houses reflected the romantic details of European structures. St. John’s Church, constructed between 1827 and 1831, was ahead of its time as an example of this style.

The Italianate style, dating from 1850-1880, was inspired by the Tuscan villas of Italy, and is represented by the Township Hall.

The French Second Empire, from 1855-1885, is represented by the Topping house, the only house in Worthington of this style.

The film concludes with a performance of the song “Let’s Take a Walk Around Worthington,” composed by Jim Masters, with lyrics and performance by Colonial Hills Elementary School fourth graders.

This metadata record was human prepared by Worthington Libraries on June 27, 2019. It was last updated July 29, 2019. 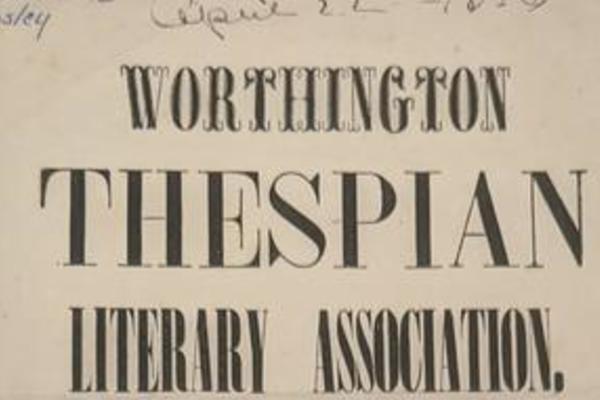 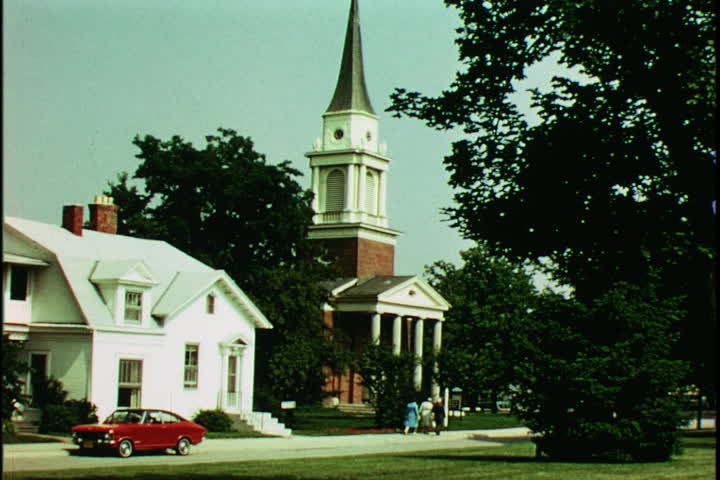 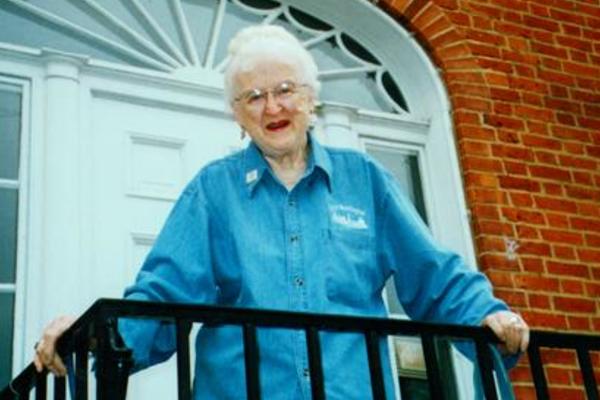 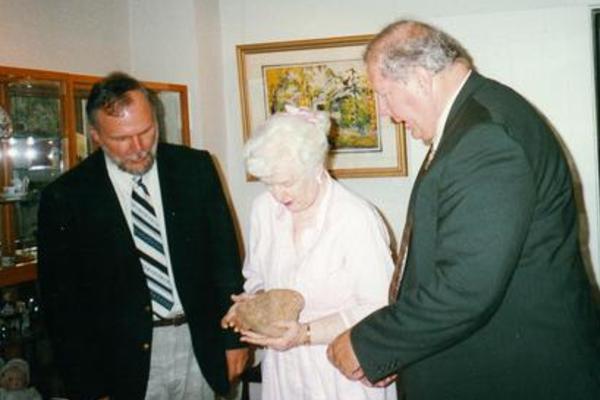 This Week in Worthington
Candace (Candy) Brooks (Author)
Monday, May 22, 1995