his remains can be found at Walnut Grove Cemetery in lot 292  - section B  - space #3 south W half (view map) .
The burial took place on Tuesday, April 15, 1952.
Contact Walnut Grove and Flint Cemeteries for more information.

From the April 17, 1952 edition of "The Worthington News"
Leonard Insley Passes Away Easter Sunday
Funeral Services For Editor of "News" Held Tuesday
A life time dedicated to his family, his church and to his community came to a quiet close early Easter Sunday morning for Leonard Insley, founder and editor-publisher of The Worthington News. He passed away at his residence at 671 Hartford Street two weeks after having been returned from Doctor’s Hospital in Columbus where he had spent the preceding four and a half weeks.

He had been in failing health for the past two years, although until about six weeks ago had been able to devote a part of each day to his work.

Funeral services were held Tuesday afternoon at the Worthington Methodist Church with its Pastor, Rev. Harold E. Buckey and Rev. H. Roy Phillippi of Dublin officiating. Burial was made in Walnut Grove Cemetery by S. E. Corbin and Son.

Tuesday the News office and plant were quiet for the second time in more than 27 years on a regular week day and all of the business houses in Worthington were closed during the funeral services.

More than written words, the scores and scores of beautiful floral tributes from individuals and organizations that filled the Insley home Monday afternoon and evening and Tuesday morning when visting hours were observed, testified to his wide circle of friends and to the esteem in which he was held in the community he strived constantly to serve.

It was on April 9, 1925, that Mr. Insley, forced to give up his career as a draftsman because of poor eyesight, started the Worthington News.

The first issue was a four-page tabloid-size paper which for two years was printed in Columbus. In 1927 Mr. Insley built his own print shop on the rear of his lot on Hartford street and through the years developed the paper until today it is considered one of the most thriving weeklies in Ohio.

The eye trouble that led him to newspaper work resulted from an accident while chopping kindling at his home in Sylvania near Toledo, Ohio. He moved his family to Worthington in 1922, primarily in order to be close to the state university where he hoped to send his three children.

Impaired eyesight forced him to cease his work as a draftsman at the Jeffrey Manufacturing Company in Columbus and he started selling on the road for a time.

The Chamber of Commerce had been attempting to interest some one to start a newspaper in Worthington. They were unsuccessful and in the spring of 1925 Mr. Insley without backing or help from any one started his paper.

He had had no previous newspaper experience of any kind but had a fundamental faith in mankind and a consuming will to work and succeed. He had an abiding faith in his church, was proud of his family and was a tireless worker and booster of his community.

People looked to him for advice and for support in bettering the community and for ten years he served as mayor of the Village. He was instrumental in many civic improvements including mail delivery, street lighting, sidewalks, the waterworks plant and traffic lights.

He was happiest when being of service to his community and for many years his paper carried the motto "The Newspaper that Puts Service Before Dollars’’.

The Worthington News has been a family enterprise through the years. Mrs. Insley acted as bookkeeper and worked along with her husband. All three children grew up in the print shop and learned the business.

An automobile accident took the life of their oldest son, Paul, on November 11, 1930 only a few weeks before he was to have been graduated from Ohio State University School of Journalism. This was the only week in its history that "The News" was not published.

The other two children were both graduated in Journalism from Ohio State and Warren went on to study law at night and is now an attorney with offices in Columbus.

The sixth of nine children in the family of Issac Insley, Leonard was born on a farm near McComb, Ohio, Hancock County, on Aug. 12, 1882. His father, in the barrel stave business, owned an extensive tract of high-grade timber. Like most boys in that era, Leonard soon learned the rigors of farm life—long, hard hours. Despite that, he was determined to finish his formal education and was a graduate of McComb High School.

Not long after finishing high school, he left home and found employment in Marion, Ohio. Here he furthered his education in night school classes of the YMCA and learned drafting. It was in Marion, too, that he met and married Modesta M. Trapp. In addition to his wife, son Warren and daughter Betty, he leaves three brothers, George Insley of North Baltimore, Albert M. Insley of Findlay, and Ray Insley of Torrance, California, and three grandchildren, David, 7, and Paul, 4, sons of Mr. and Mrs. Warren Insley, and Karen, 2, daughter of Mr. and Mrs. Kearley.

Those who knew Leonard Insley well knew him to be a kind, considerate, honest and generous man, a devoted husband and father and a newspaper editor who believed his paper should contain news, but not rumor or gossip and who insisted that its contents—advertising as well as news—be wholesome reading for the entire family.

The surviving members of the Insley family will, with the efficient help of the present News staff, continue the publication of the paper and will constantly strive to uphold the high standards set up and followed by Leonard Insley. 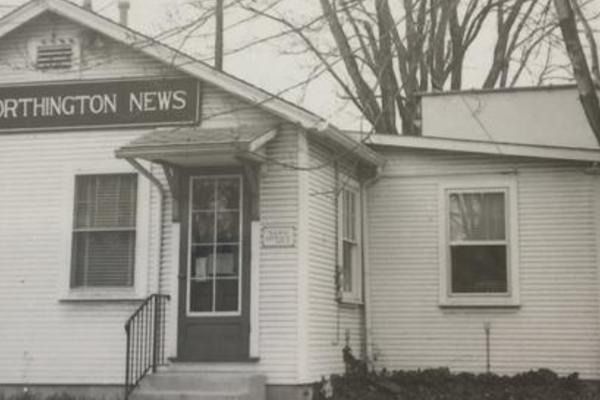 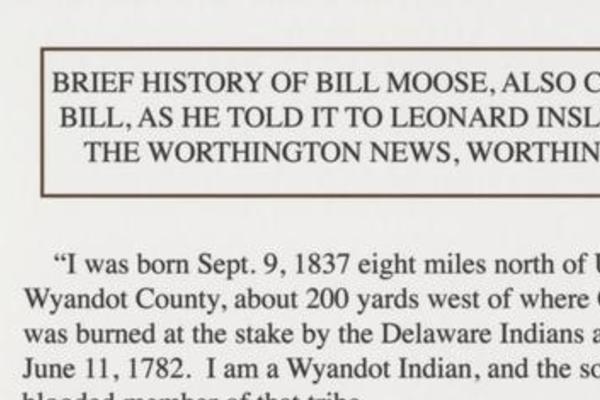 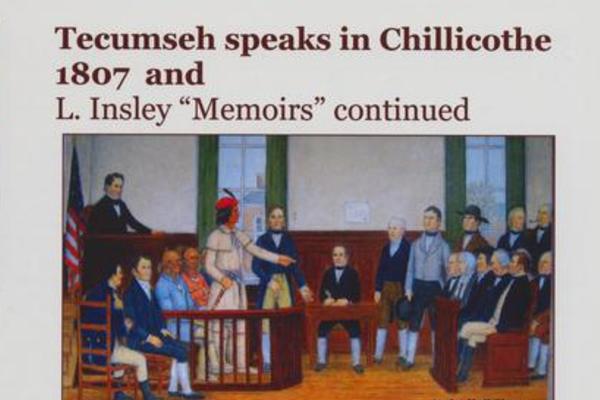