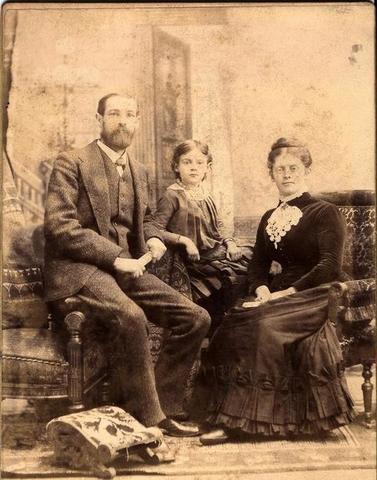 If you've ever wondered where Worthington got its name, look no further than Thomas Worthington, an early Ohio governor. Deeply opposed to slavery, Worthington moved, in 1796, from the slave-holding state of Virginia to the Chillicothe area, where he became known as the "father of Ohio statehood" for his efforts to have it admitted to the Union in 1803. He assisted his friend James Kilbourne in founding Worthington, for which the city now bears his name.

Along with these founding "fathers," Worthington has its fair share of real-life dads. Worthington Franklin and Fondelia Ruth Griswold raised a family of 14 children in Worthington. The great-grandson of Ezra Griswold, one of the city's founders, Worthington F. Griswold was mayor from 1896 to 1902.

Harding was another well-known name in the Worthington area, and three generations of fathers and sons from that family ran the Harding Hospital for 80 years. Founded by George T. Harding, Jr. in 1919, the hospital trained countless psychiatrists and made significant contributions to the understanding and treatment of mental illness.

Stanley Snouffer was the patriarch of a Worthington dynasty, with an article from the September 9, 1954 "Worthington News" proclaiming “there are more people per square foot in this town named Snouffer, than any other.” Along with his uncle, John, Stanley was the first Snouffer to move into Sharon Township. His five sons-- Elmer, Stephen, Leslie, Raymond and Paul-- ran well-known small businesses in Worthington, including Snouffer Motor Sales and Snouffer Dry Cleaners.

One thing's for certain: you don't have to be famous to be a great dad. Here's to all the fathers who have helped raise generations of young Worthington citizens through the years! 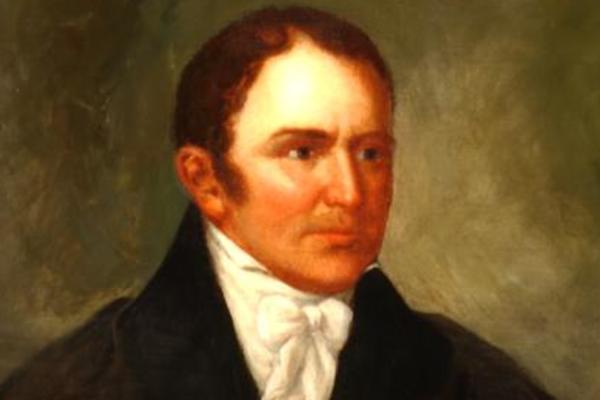 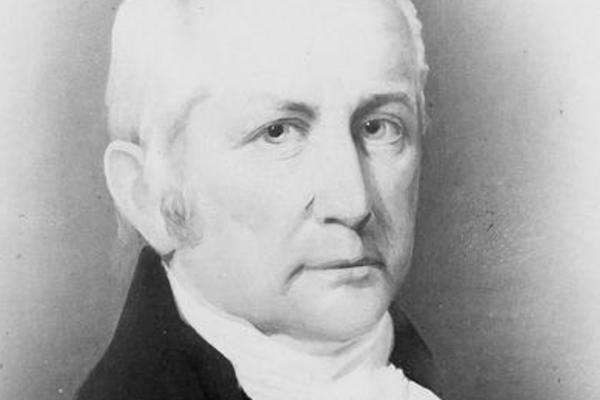 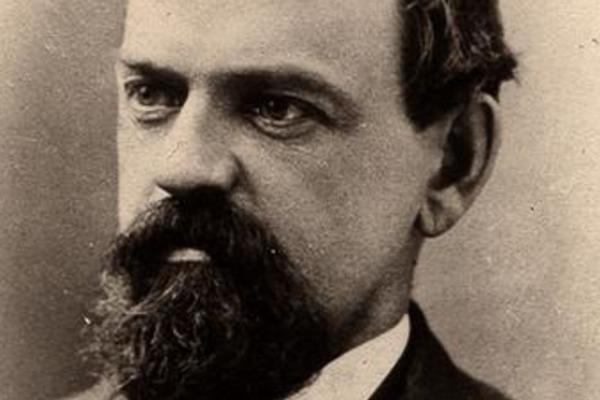 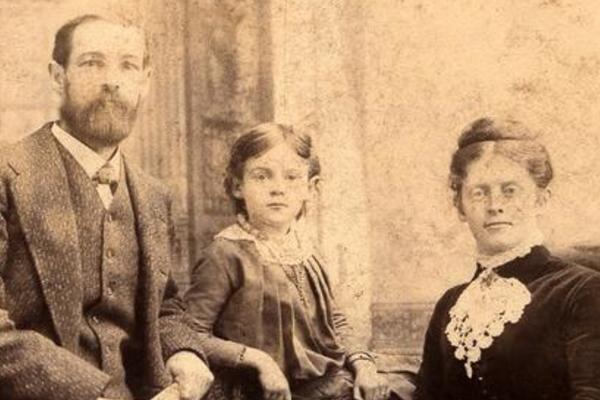 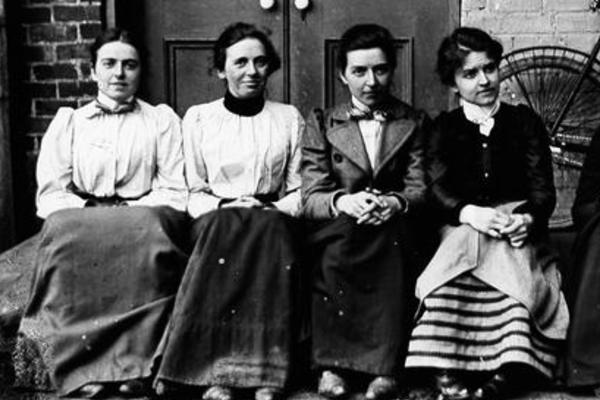 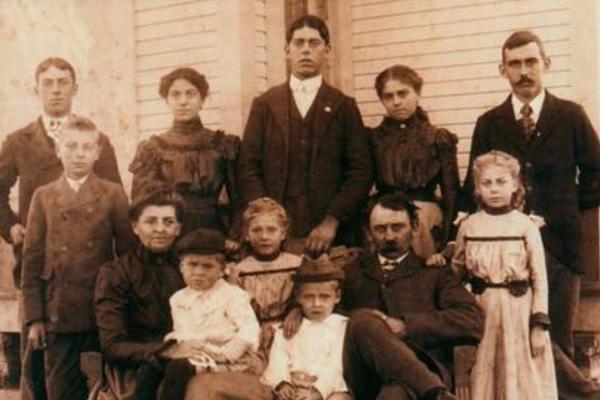 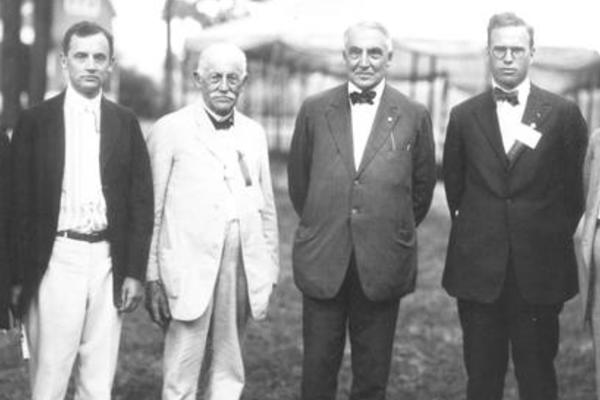 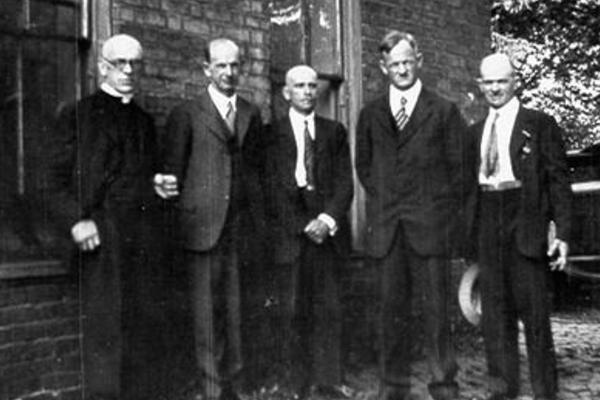 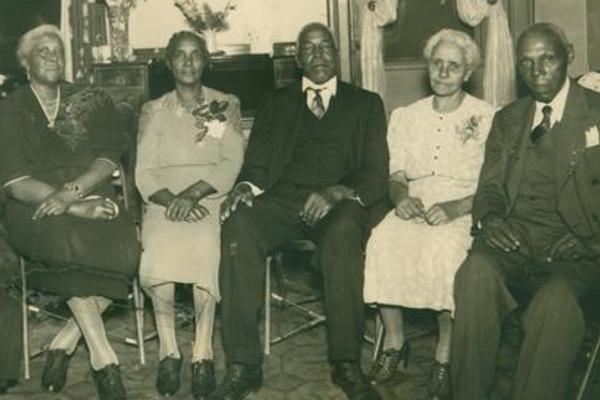 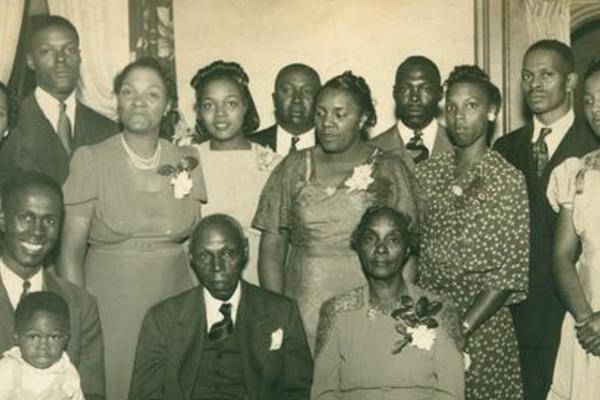 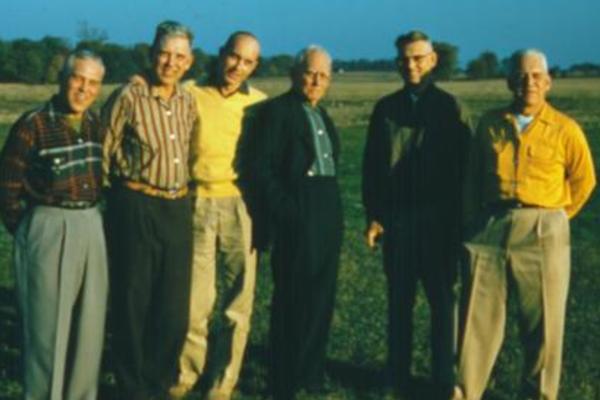 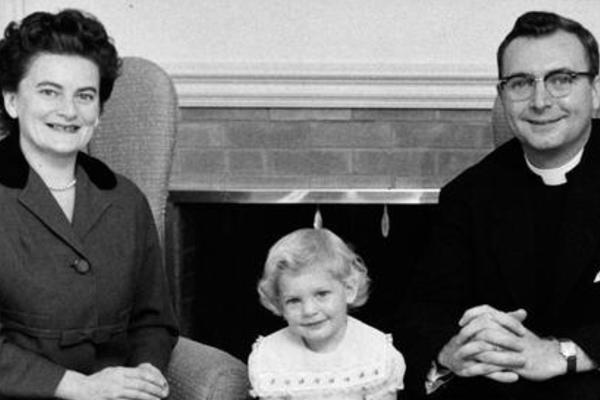 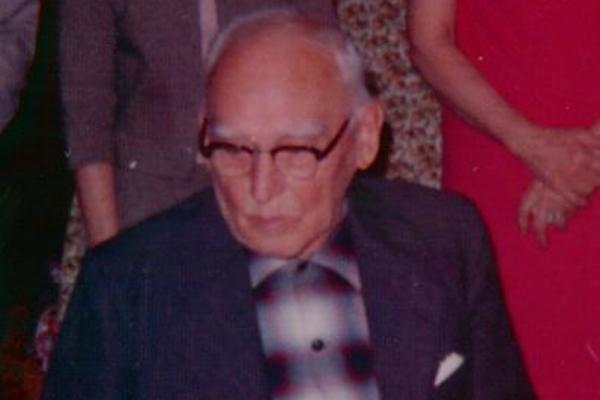 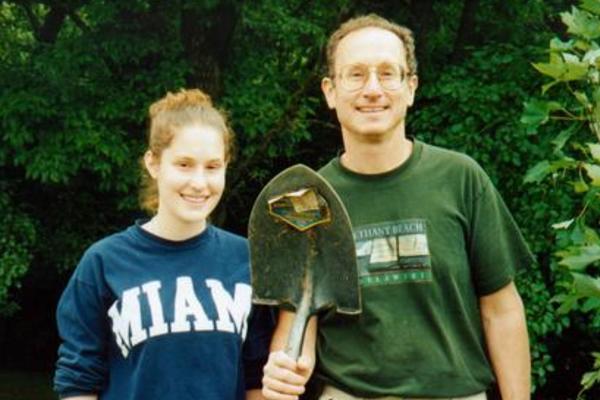 Father and Daughter Meet After 34 Years

Father knows best ... when to lie