Score a touchdown with Worthington football 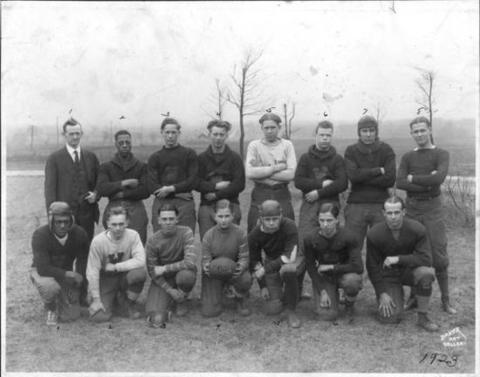 With the crisp, cool days of autumn just around the corner, it’s time to gather up your banners and seat cushions and head down to the stadium to cheer on your favorite football team: Worthington!

Emerging from college sports in the late 19th century, football has a long history of bringing people together to root for their favorite team, and Worthington is no exception! The Worthington High School football team drew hundreds of fans each fall to watch it take on local teams. Not only did the team go helmet-to-helmet with other high schoolers, they also met their match in an annual game against the alumni association. As the December 3, 1925 Worthington News reported: “The annual Thanksgiving Day football game between the Worthington high school and the alumni association resulted in a nothing to nothing score.” Over 200 fans turned out for the evenly matched duel.

Another famous match occurred on October 24, 2008: the first-ever game between the Thomas Worthington Cardinals and the Worthington Kilbourne Wolves. The game was played that cold and rainy fall night at Thomas Worthington High School, but the visiting team took the victory with the Wolves winning 43-3.

Of course, there is another famous football team just south of Worthington, and newspaper articles from the 1920s and ‘30s indicate that the annual contest between the Ohio State Buckeyes and the Michigan Wolverines was just as heated nearly a century ago. The October 23, 1930 Worthington News reports that nearly 2500 fans dined in Worthington restaurants en route to the Saturday afternoon game. And popular hotels such as the Hotel Central typically sold out the weekend of game day, with hotel proprietors offering lists of private rooms for rent in Worthington.

Although much about football has changed through the decades—uniforms, rules and more—one thing has remained constant: the fans’ passionate devotion to their home team. Go Worthington! 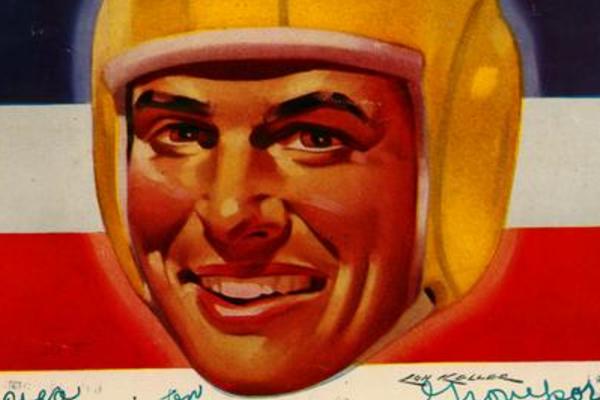 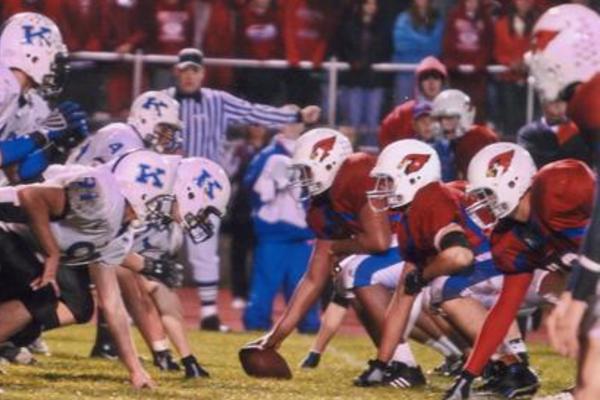 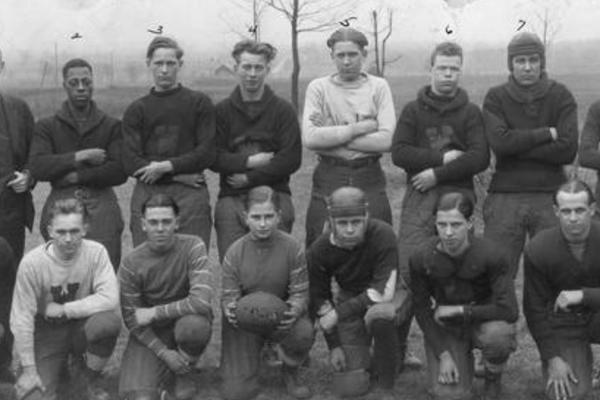 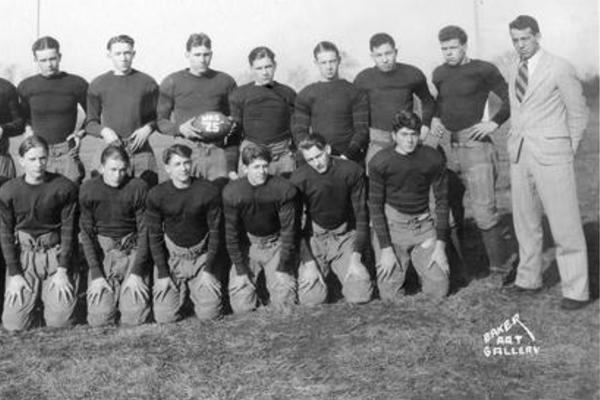 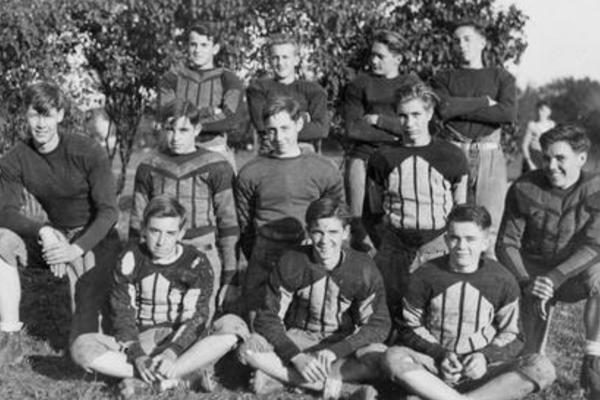 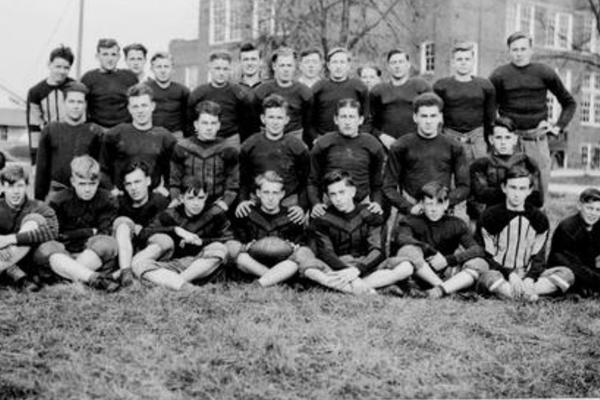 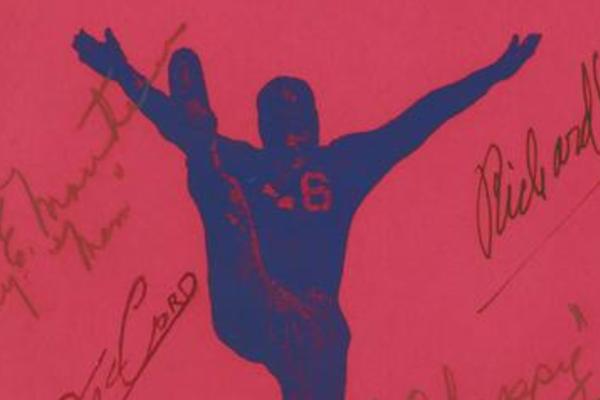 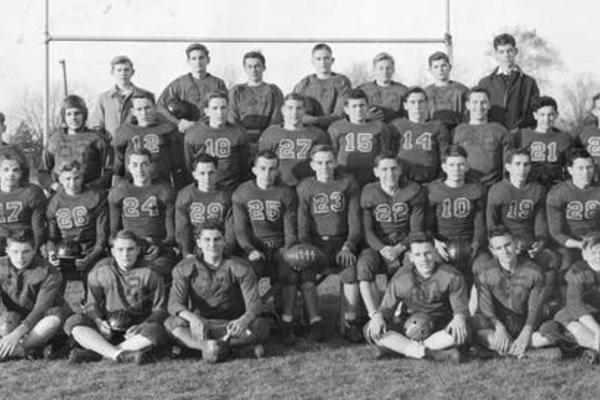 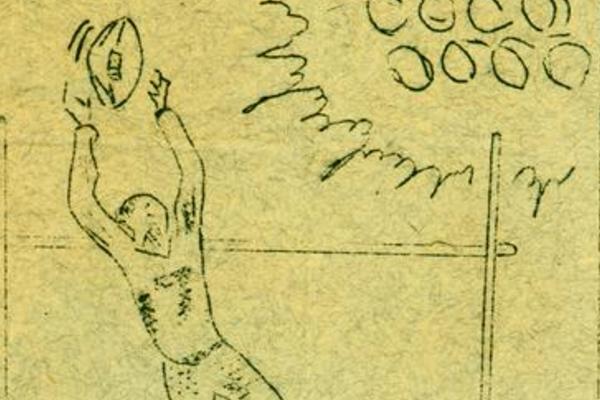 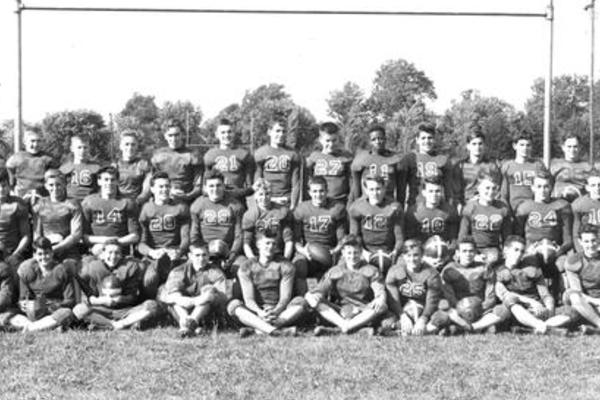 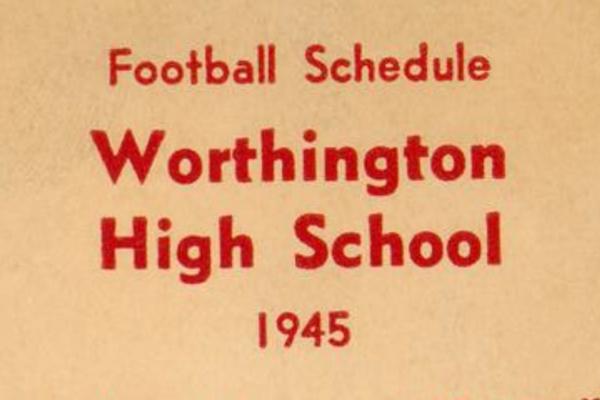 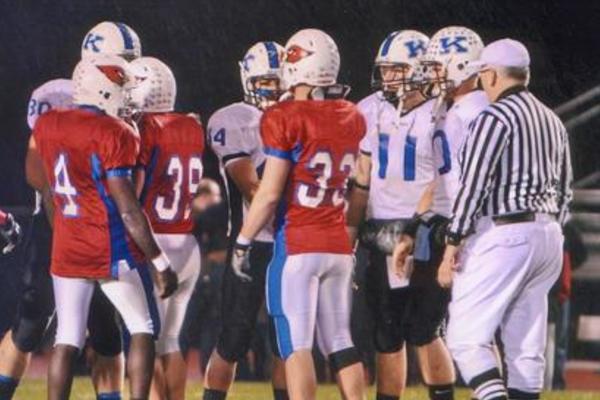 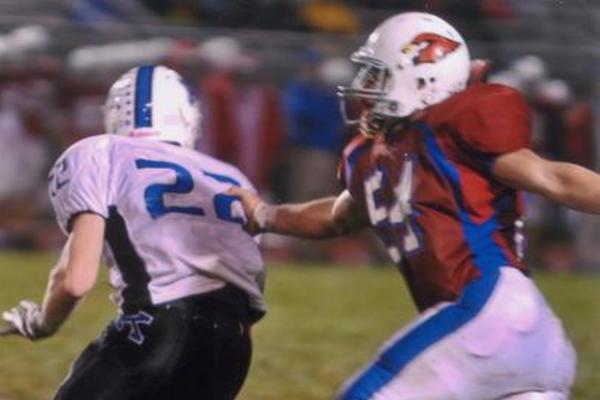 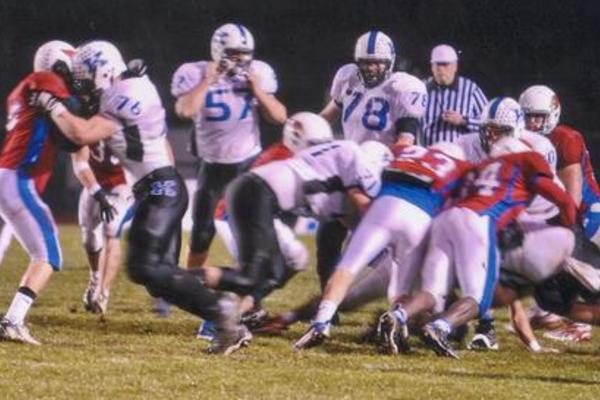 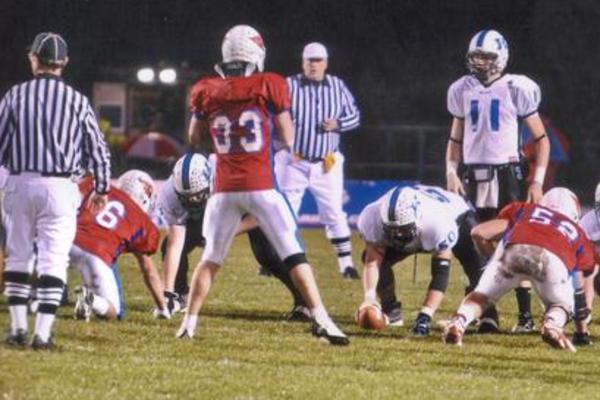 Local Football Written Up in "Wonderful World of Ohio"

Cards No. 1 after Gahanna thriller