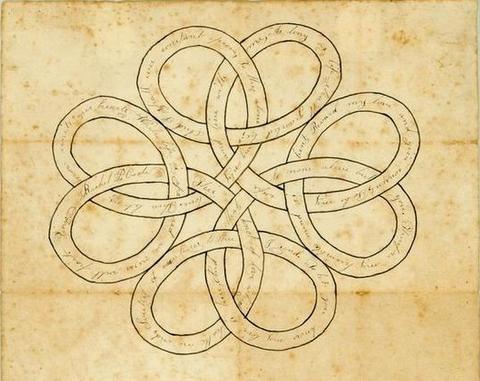 A flurry of letters between Mary Johnson Sessions and various suitors shows how relationships blossomed in the era before online dating sites. After regretfully informing a progression of hopeful young men that she would not pursue a further relationship with them, Mary found true love in Francis Sessions. The couple wed in 1847 and spent their honeymoon in Niagara Falls and Montreal. They went on to travel extensively and to promote art and art instruction in Columbus; their art collection formed the basis for the Columbus Museum of Art's collection. Mary was the daughter of Worthington settlers Achsa and Orange Johnson.

Other touching romances blossomed among Worthington residents through the years. An article in the October 6, 1932, "Worthington News" describes a whirlwind courtship. Titled "5 Day Romance Ends in Marriage: Local Boy Surprises Friends and Relatives," the article tells how Richard Keller traveled as a single man to East Pittsburgh, Pennsylvania to visit his uncle. On Thursday, September 22, Richard's uncle introduced him to a Mary Catherine Duffy and by the following Tuesday the two had filed their applications for a marriage license. They were married on Saturday, October 1, and remained married for the rest of their lives.

1932 was a banner year for storybook romances in Worthington. John Pershing and Ella Steele were married on December 31, 1932. As described in the January 5, 1933, "Worthington News" article, "Childhood Romance Culminates Here," the couple had been sweethearts as children attending the school for the deaf together. John was the cousin of World War I U.S. Army General John Pershing. His and Ella's childhood courtship ended and they each married other people, only to reunite after their respective spouses had passed away. Their marriage was performed by candlelight in sign language.

Romance is nothing new, and who knows how many of Worthington's residents have been struck by Cupid's arrow through the decades. Take a moment to relax with a heart-shaped box of chocolates while perusing these love affairs of bygone eras. 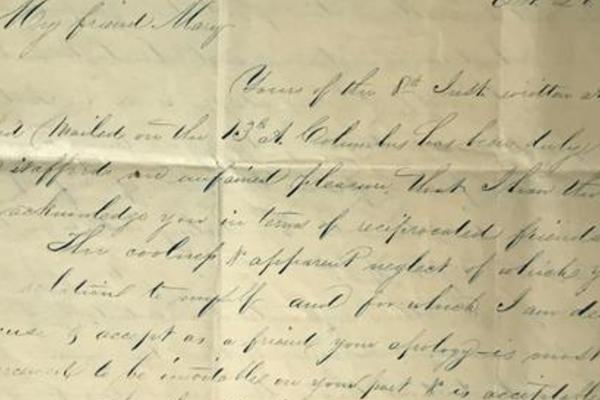 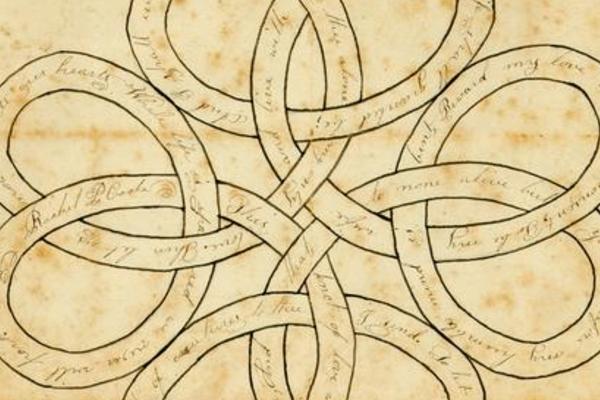 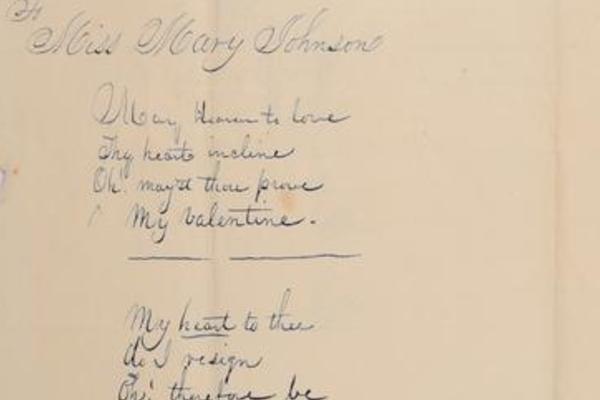 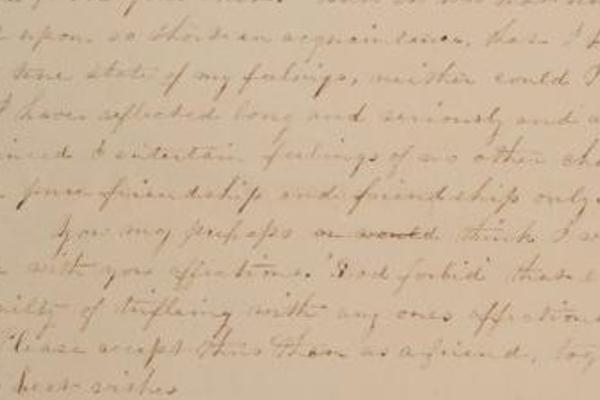 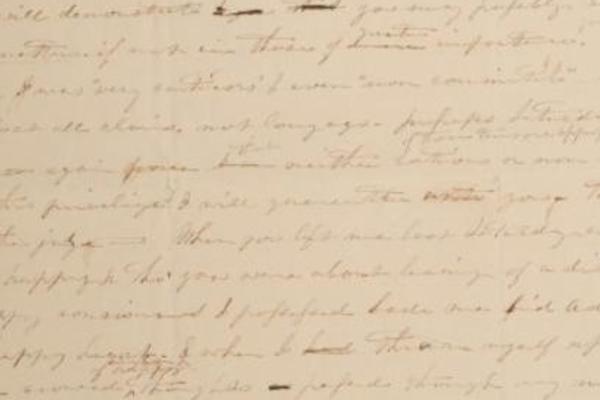 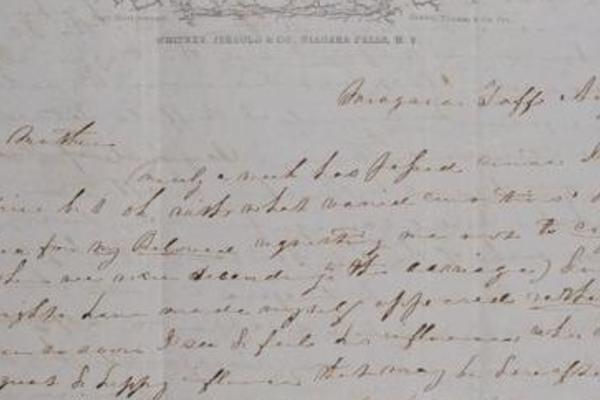 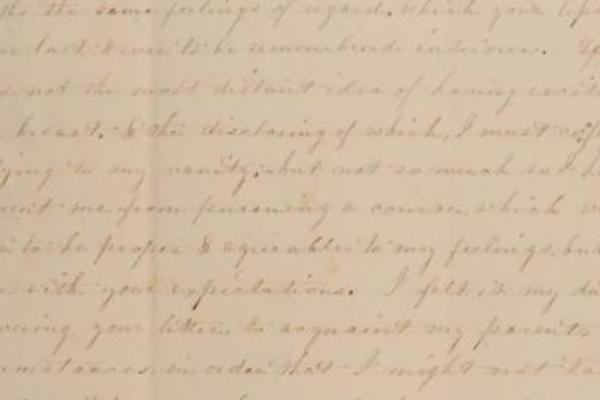 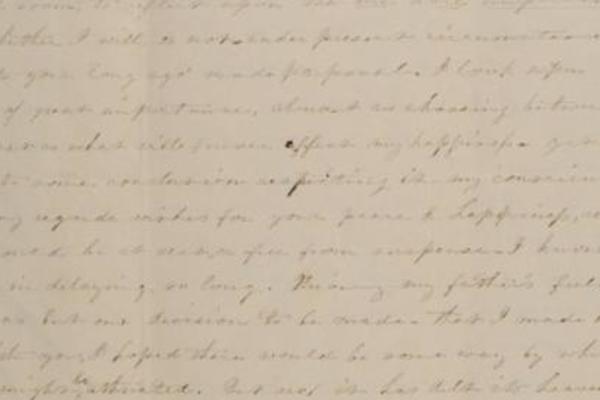 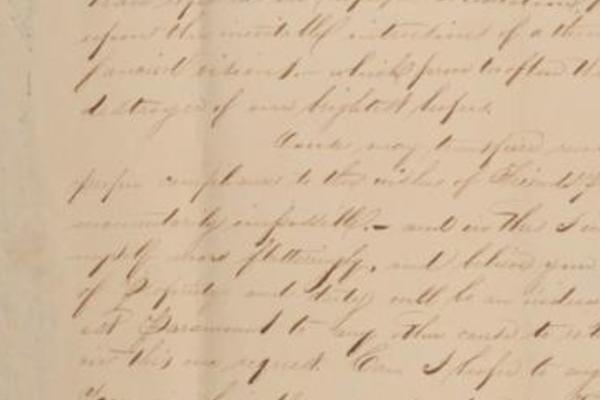 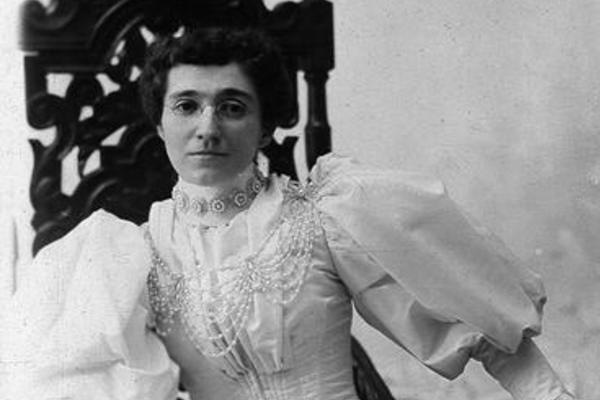 "What the world needs now is love"

Will you be my valentine?