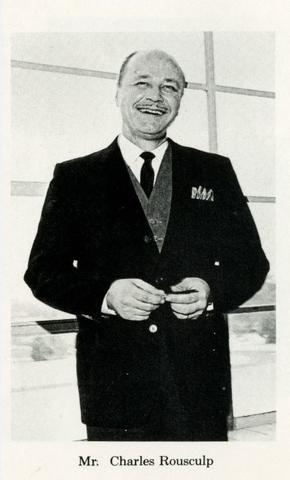 This year marks the 50th anniversary of Chalk Dust on My Shoulder, a memoir by Worthington High School teacher Charles G. Rousculp. The book, which was published in 1969, went on to win the 1970 Ohioana Book Award for best nonfiction by an Ohio author.

The Ohioana Library Association gives awards each year to recognize outstanding literary achievement by Ohio writers and on Ohio subjects. Other notable nonfiction Ohioana award winners include Wil Haygood, Susan Orlean, John Glenn, Ian Frazier and Jesse Owens. The award has been given annually since 1942.

Rousculp taught English for the Worthington Schools from 1949 until his retirement in 1985.

Chalk Dust on My Shoulder focused primarily on Rousculp’s classroom experiences. In her review for the February 6, 1969, edition of the Worthington News, reporter Glenna Taylor wrote, “As we read along, it’s almost like looking over the teacher’s shoulder as the students of the past walked into his room 106 where they left their mark on the teacher and took some of his influence along with them as they went out into the world.

“The mistake so many writers tend to make, and Mr. Rousculp does not, is to hold themselves up as the infallible authority in their field. He has candidly told of his trials and errors, as well as his rewards, as he has grown in professional stature.”

The Columbus Evening Dispatch described it as “a warm and human classroom memoir” and “a book of wide appeal to both the mind and the heart” in an editorial in the February 15, 1969, issue.

Rousculp served as a Marine in World War II, and was wounded in the intense fighting on Iwo Jima. His combat experience haunted him in the ensuing decades. In Chalk Dust on My Shoulder, he wrote of finding solace from that trauma in teaching. Throughout the book, he spoke of teaching as a higher calling and wrote frankly about the teaching profession’s deficiencies.

By the time his memoir was published, Rousculp had 20 years of classroom experience and plenty of anecdotes to share. Throughout his career, he was actively engaged in school life. He often helped produce school plays. He was feared by all for assigning his senior English students to write and perform a monologue. For a generation of Worthington students, it became a dreaded graduation rite of passage.

Rousculp was widely recognized for his teaching style and dedication. In 1968, a year before his memoir was published, he was named Ohio’s first Teacher of the Year. The following year, the Columbus Citizen-Journal newspaper named him among the Top Ten Men for 1969. He was selected for the Worthington Schools Hall of Fame 1982. At the time, he told the Worthington News he hoped to be remembered as “‘a good teacher,’ as one who dealt with students as human beings, and worked them hard,..but was fair.”

As he prepared to retire after 35½ years in Worthington schools, he wrote in a letter to the Worthington News, “Your children have taught me at least as much as I have taught them-- and probably more, especially in self-understanding.” 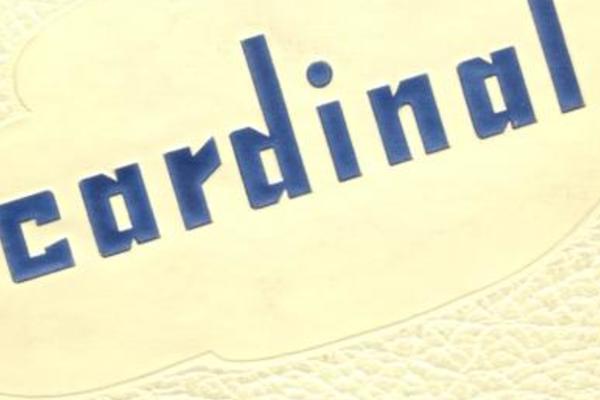 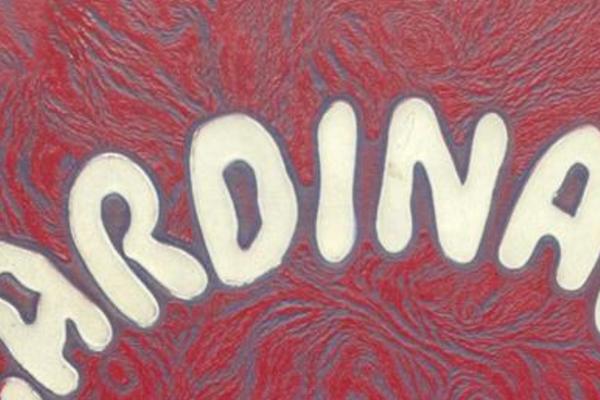 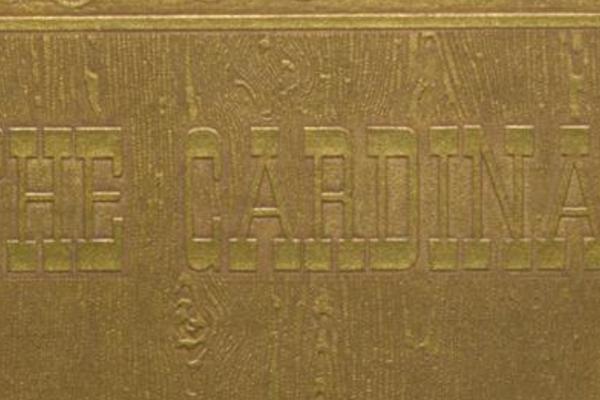 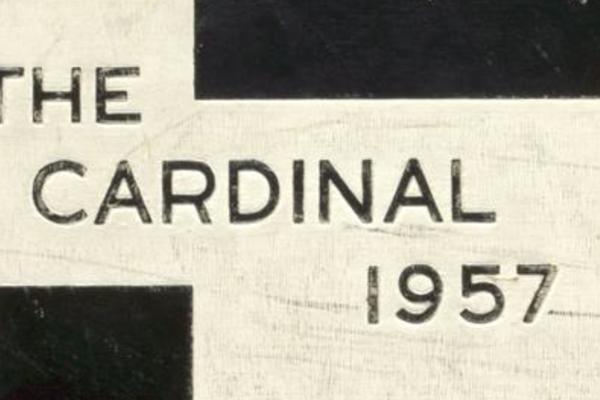 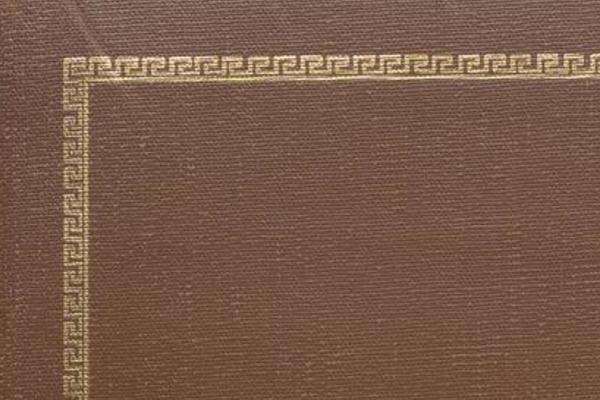 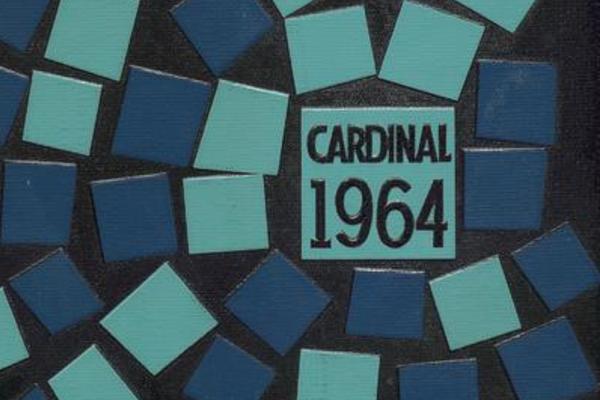 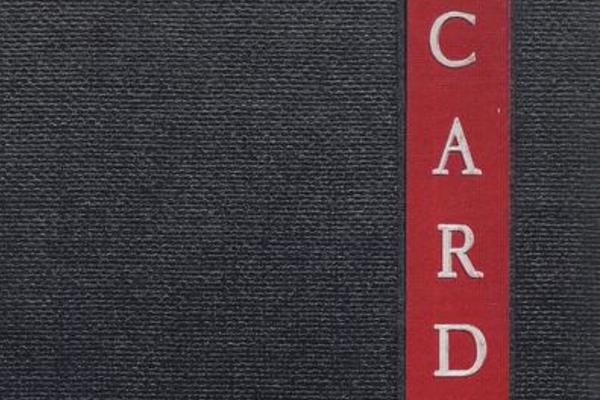 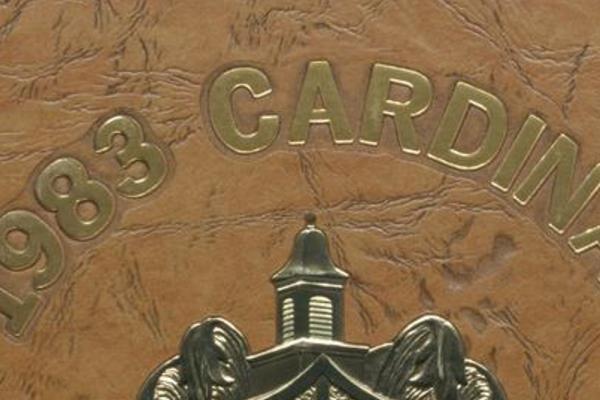 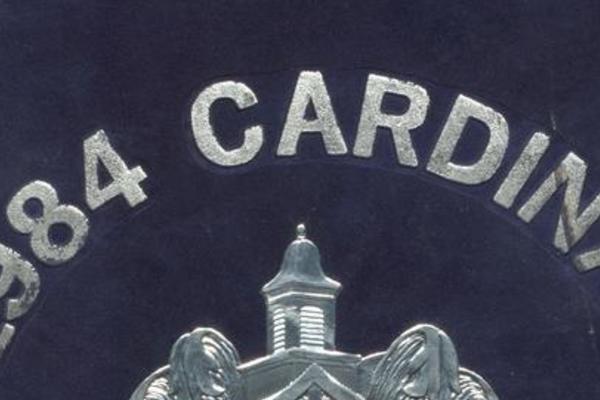 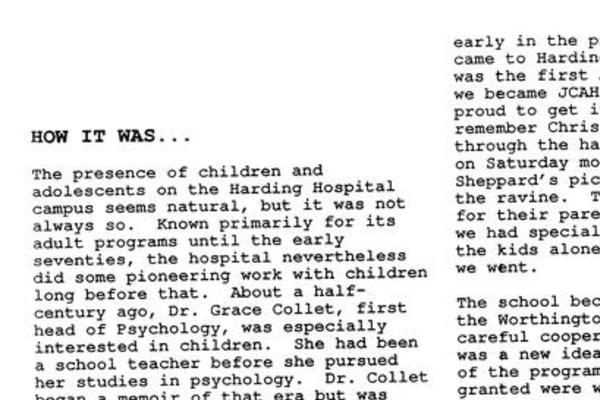 Worthington Teacher-Author to Be Honored

School Board OK's building plans, will pay for ID cards

"A moment to remember" 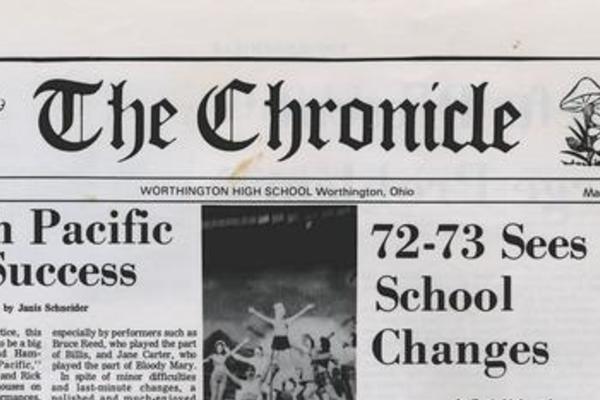 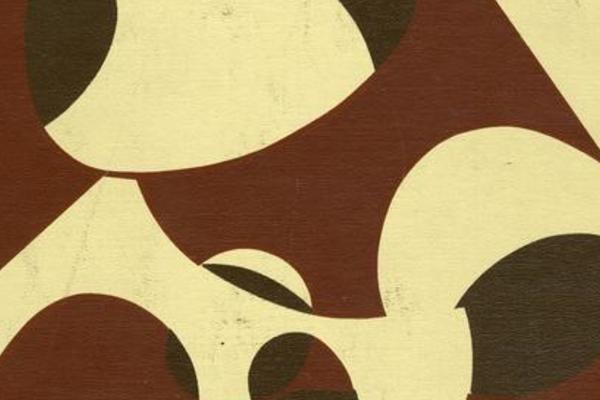 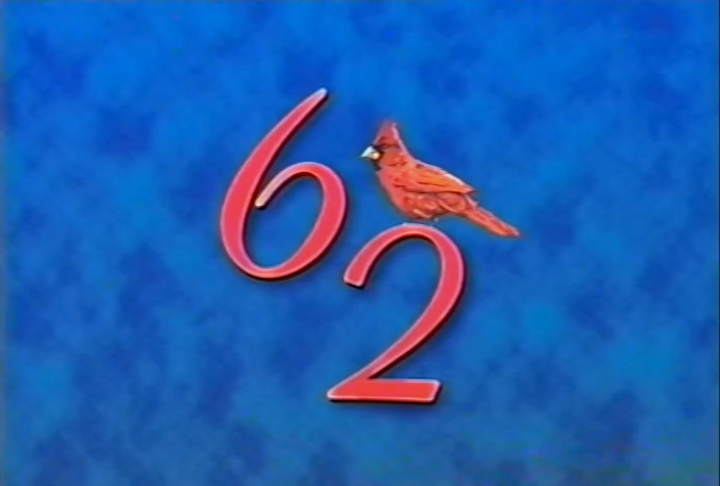