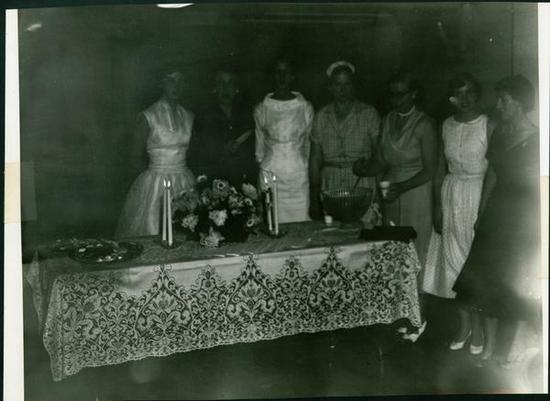 Activity Club Party is a picture, with genre photograph. Its dimensions are 7.25 in. x 10 in..

Unidentified members of the Activity Club are pictured at a party sponsored by the club. During the 1940s and 1950s the club arranged social dancing classes to be taught to students grades 4-12. They would then host a Christmas party and dance following the conclusion of the dance lessons each year. The dances were often held in the Worthington Elementary School Gymnasium. 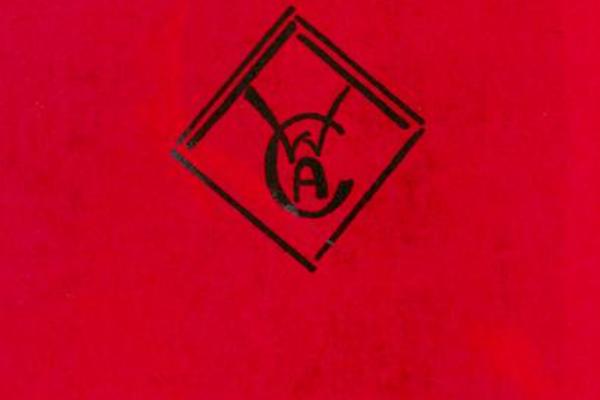