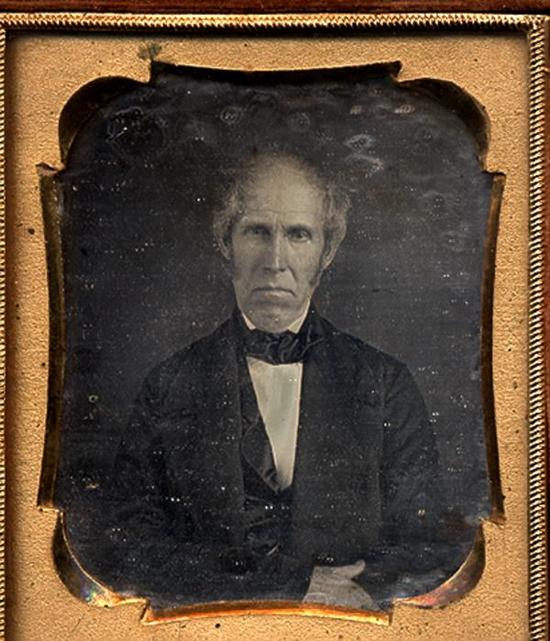 Daguerreotype of Orange Johnson from the collections of the Worthington Historical Society (WHS) may be used for educational purposes as long as it is not altered in any way and proper credit is given: "Courtesy of the Worthington Historical Society, Worthington, OH." Prior written permission of the WHS is required for any other use of Daguerreotype of Orange Johnson. Contact WHS at info@worthingtonhistory.org to request permission.

Daguerreotype of Orange Johnson is a picture, with genre photograph and portraits. Its dimensions are 2.75 in. x 2 in..

This daguerreotype of Orange Johnson, age 61, is found along with a second daguerreotype featuring his wife Achsa Johnson in a small monogramed leather bound case with the date 1851 embossed on the cover.

Orange Johnson (b. February 7, 1790 - d. November 28, 1876), was a comb maker by trade from Connecticut. He was also a mechanic, farmer, manufacturer, contractor, and banker. Johnson migrated to Ohio in 1814, attracted by the Worthington Manufacturing Company, friends and family. In 1827 Johnson became superintendent and incorporator of the Sandusky to Columbus turnpike. During that time he developed banking contacts. These led to his eventually becoming president of the Xenia to Columbus Railroad, stock holder in the Clinton Bank in Columbus, builder of the Johnson block, the Sessions block, and a partner in the Commercial National Bank in Columbus. In 1815 Orange married Achsa Maynard (b. Apr 7, 1791 d. May 21, 1882) of Worthington.

This metadata record was human prepared by Worthington Libraries on November 12, 2021. It was last updated November 14, 2021. 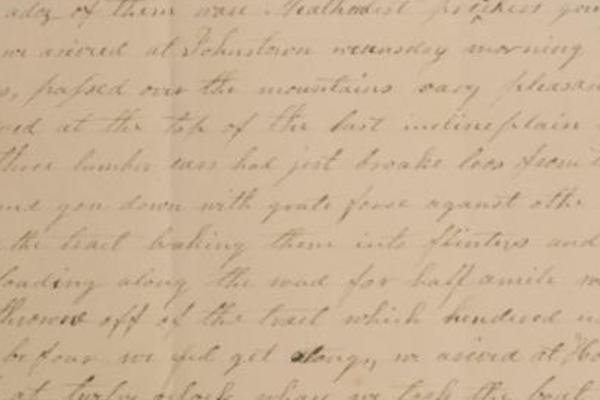 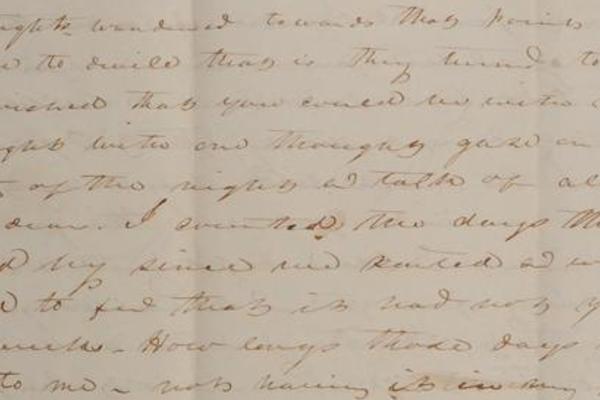 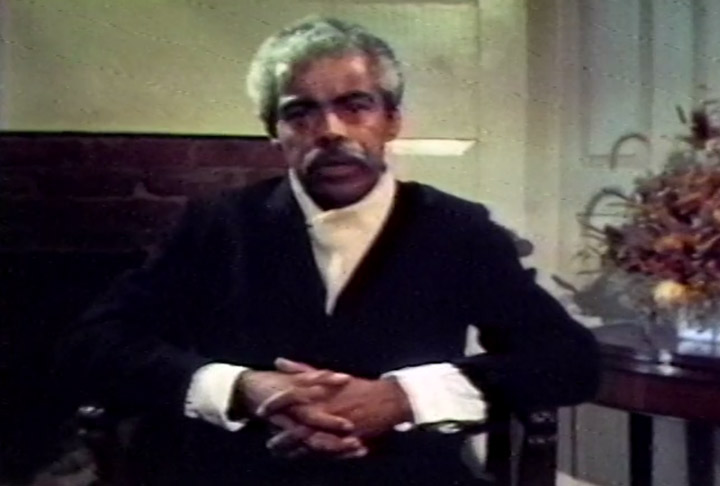