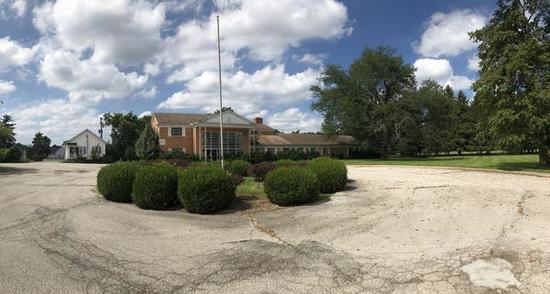 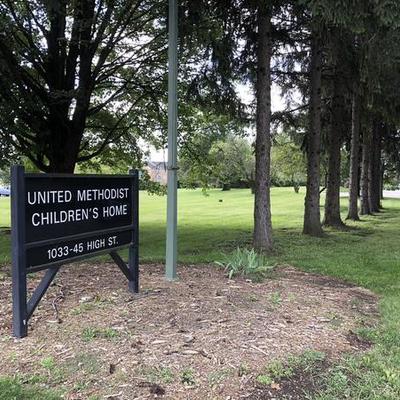 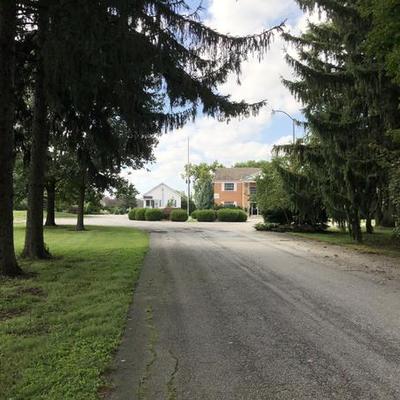 Entrance to the United Methodist Children’s Home Campus is a picture, with genre photograph, abandoned buildings and office buildings.

Worthington Libraries is the Contributor. Gena Smith is the Photographer.

Pictured here is the entrance to the United Methodist Children’s Home campus. The campus, unoccupied at the time of this photo in 2018, is situated on approximately 40 acres adjacent to the Worthington Estates neighborhood. The home’s trustees purchased the plot, which was originally a farm, in 1912 and sought to help children who were experiencing neglect or other difficulties. Buildings on the campus included Jones Cottage, Asbury Cottage, Edwards Cottage, Cherington Cottage, and Wesley Cottage.

The campus closed as a residence in November of 2010 amid increasing complaints from Worthington community members regarding crimes committed by some of the children’s home residents. Though UMCH Family Services ceased to use the Worthington campus, the agency remains active in Ohio as a child welfare and mental health resource.

Since the Children’s Home left the campus in 2010, the site has been the subject of extensive community debate. Several developers have eyed the property, proposing a wide range of uses for the land including apartments, housing, office space, and even a Giant Eagle store. Many Worthington residents, however, have opposed developments on the site, voicing their desire to convert the land into a community park.

This metadata record was human prepared by Worthington Libraries on November 12, 2019. It was last updated November 13, 2019.

A Look at the United Methodist Children's Home

The United Methodist Children's Home (UMCH) campus was once a hub for children's services in central Ohio. But when the campus ceased to provide residential services in 2010, the site and its use became the center of extensive community debate in Worthington.