A Look at the United Methodist Children's Home 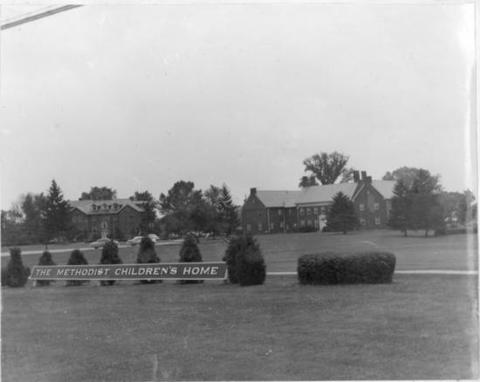 The United Methodist Children's Home (UMCH) campus was once a hub for children's services in central Ohio. But when the campus ceased to provide residential services in 2010, the site and its use became the center of extensive community debate in Worthington. As developers and members of the community look at what the site can offer in the future, our December exhibit highlights the campus' storied past. The role of the campus, along with its space and structures, have changed over the years, making headlines that cement its place in Worthington history.

The UMCH was conceived as a residential program for children who, according to a 1926 "Worthington News" article, "were being neglected and, in the natural course of events, were sure to suffer." The motto the home championed in the 1920s was "To live, to let live, and to help live." The home served children from around the state, notably taking in a girl from Toledo and two boys from Cincinnati shortly after opening its doors in 1913. As the children's home grew, it began to offer separate spaces for boys and girls as well as for different ages, adding buildings as funding and zoning permitted.

To further serve youth in need, the home became the site for the first office of the Ohio Association of Child Caring Agencies (OACCA) in 1973. According to the Ohio Children's Alliance website, the office provided a space for the OACCA to act as the state's first advocacy organization, working to strengthen the quality of services for children and communicate the needs of children and institutions to the state. It was during that same year that the UMCH sought to restructure offerings to respond to children's needs. As reported in a February 22, 1973 "Worthington News" article, the home reevaluated the era's childcare needs noting that, while the home served over 4,000 children in the 60 years between its opening in 1913 and the article's publication, custodial care was no longer the most effective use of the campus. The article attributed this shift in part to the advancement in medical care, lessening the likelihood that children would lose both parents and require the home's care. Foster care offered a less expensive alternative to housing children in need of care and provided the opportunity for the home to develop a program to treat children displaying behavioral problems. By 2006, only 20 children ages 11-17 resided in the home, while the UMCH facilitated foster care services for 90 individuals ranging in age from infants to 20 year olds.

The physical campus has expanded and contracted over the decades as needs evolved, moving from an expansive plot of land to the roughly 40-acre space that exists today. Trustees for the home initially purchased a hog and corn farm in 1912, converting it into a home to help children who were experiencing neglect or other difficulties. By the 1920s, the site occupied 209 acres. This land provided mixed uses for the home, with seven of the campus acres boasting a productive wheat field that made the front page of the "Worthington News" in 1929. Through the 1950s, the campus extended from High Street to the Olentangy River, but the UMCH began to parcel out land in the early '60s. In 1962, the campus worked to shed some of its spare acres in what is now the Worthingway area, selling a tract that would serve as a junior high campus for Worthington Schools as well as a tract to be developed as single-residence homes. Yet another UMCH parcel left the campus when, in the early 1990s, the home leased out land from the southern part of the site so that an assisted living facility, Sunrise of Worthington, could be built.

In 1929, UMCH would augment Edwards Cottage and Morral Cottage with Wesley Cottage, a new nursery. The building included staff quarters, a play room, a kitchen, a common area and dormitories to shelter up to 40 residents below school age. The cottage's use, however, shifted in later years to accommodate older children. Two additional cottages joined the campus in 1952, providing separate quarters for boys and girls in their early teens. Perhaps a sign of the times, the basement of the boys' cottage provided a large recreation space, while its counterpart in the girls' cottage housed a sewing machine, washing machine and other domestic utilities needed by staff.

Further development in 1962 allowed residents of the home to partake in more group events as the activity center and chapel added a multi-use space large enough to accommodate all-campus gatherings as well as interactions with community groups involved with the home. Finally, in 1987, the home received approval from Worthington's Architectural Review Board to build six updated cottages to replace existing campus structures.

The UMCH created noteworthy headlines-- good, bad and humorous-- on several occasions over the years. A fire at the home sparked the headline, "Local Fire Department Saves Burning Building at M.E. Children's Home" in 1927. The article chronicles the events of January 20, when the campus' nursery building furnace room erupted in flames. Four residents of the home, ages 9-12, aided in the effort to quell the fire, breaking into the furnace room with fire extinguishers before a team of volunteer firefighters arrived. After an hour-long battle, the children and firemen succeeded in saving the building.

One comical story from 1931, "Imposters Soliciting Chickens for M.E. Children's Home," describes the fowl plot of thieves who scammed local farmers out of their chickens by claiming the birds were to be used for a chicken dinner benefiting the UMCH. One woman donated three of her chickens to the fictitious dinner. As this took place during the Great Depression, the loss of poultry surely had an effect on the farmers.

The UMCH also hit the news with constructive developments and accolades. One "Worthington News" article titled "Task force: Changes are needed for home" provided details about the campus administration's response to community concerns. Though addressing serious issues, the article highlights a number of changes proposed to improve the home's impact on the community and residents. A task force, made up of representatives from UMCH, the Worthington Police Department and Franklin County Children’s services, was established, which identified problems centering around children's safety, supervision disparities and police expectations. The UMCH later received recognition for its improvements in the 2007 "Worthington News" article, "Home Improvement -- Children’s home keeps changing for the better." As highlighted in the article, the UMCH received national accreditation from the Council for Accreditation of Services for Families, an accolade which the home regarded as a "bragging right" representing roughly two years of work.

The UMCH also made headlines for a number of resident-initiated incidents, including a rape charge in September 2000 and a mugging in July 2010. These events engendered concern in the Worthington community and contributed to opposition toward the facility.

The campus closed as a residence in November 2010 amid increasing complaints from the Worthington community regarding crimes committed by children's home residents. Though UMCH Family Services ceased to use the Worthington campus, the agency remains active in Ohio as a child welfare and mental health resource. Since the children's home left the campus, the site has been the subject of extensive community debate. Several developers have eyed the property, proposing a wide range of uses for the land, including apartments, housing, office space and even a Giant Eagle supermarket. Many Worthington residents, however, have opposed developments on the site, voicing their desire for a community park there.

Whatever the future of the site, Worthington will likely remember the UMCH campus for its many changes and newsworthy events. 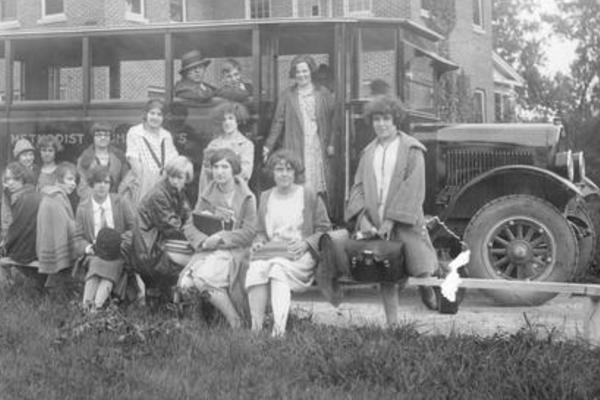 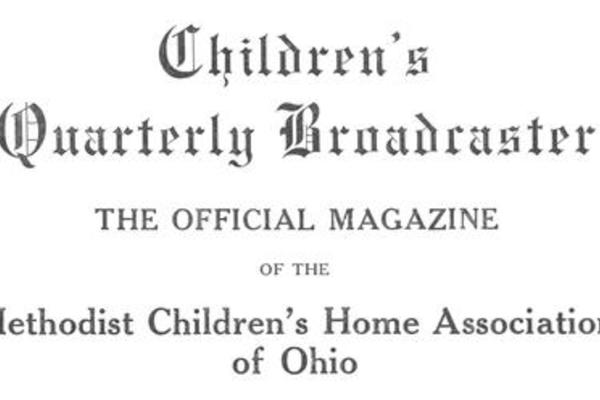 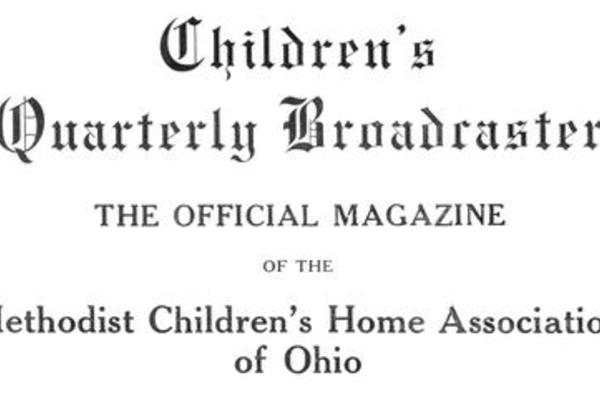 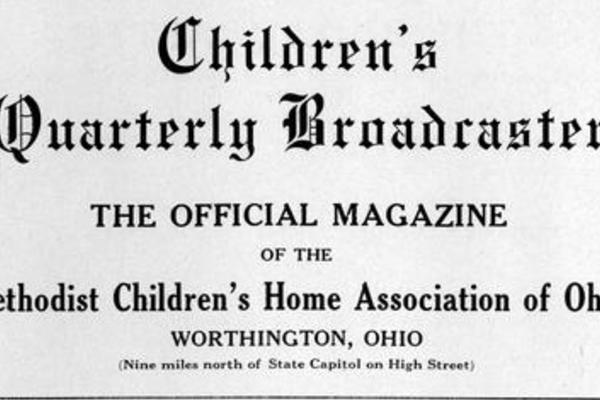 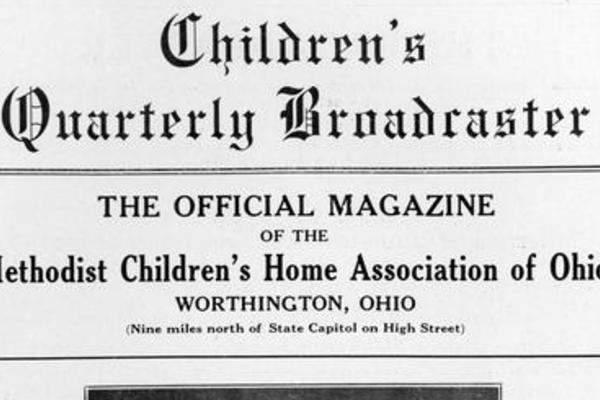 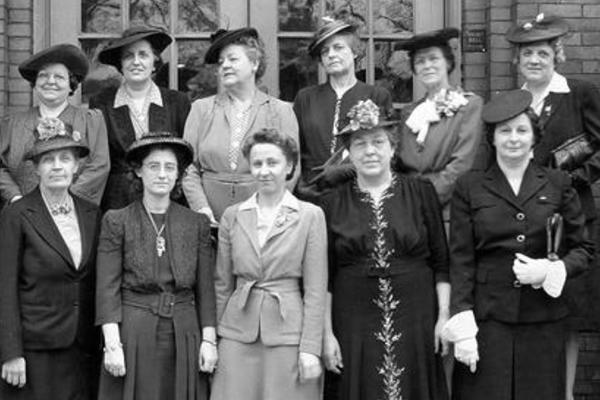 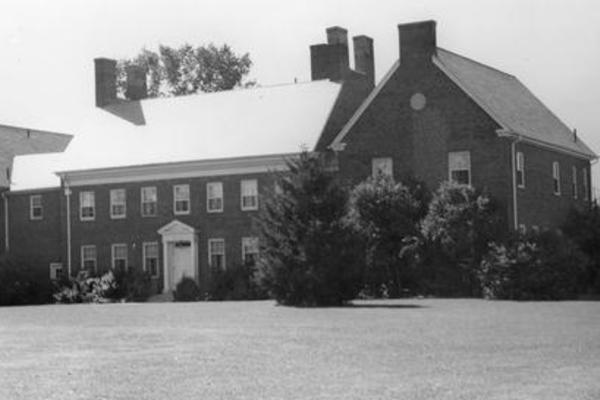 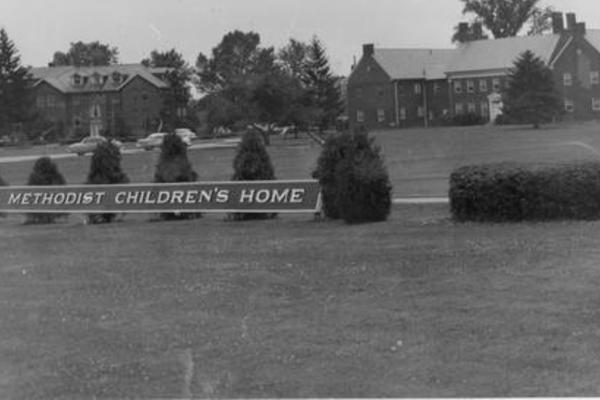 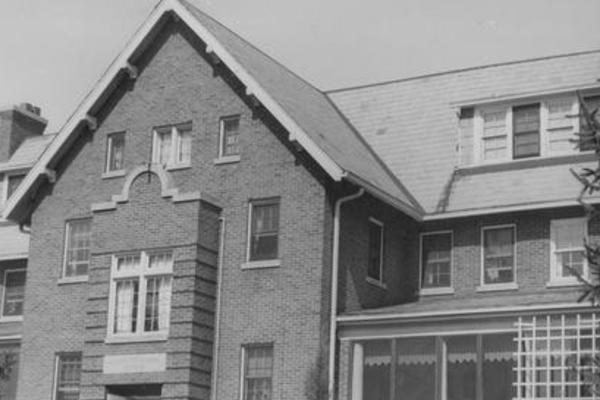 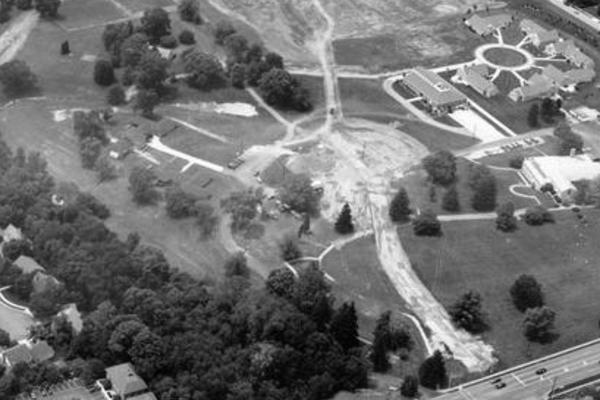 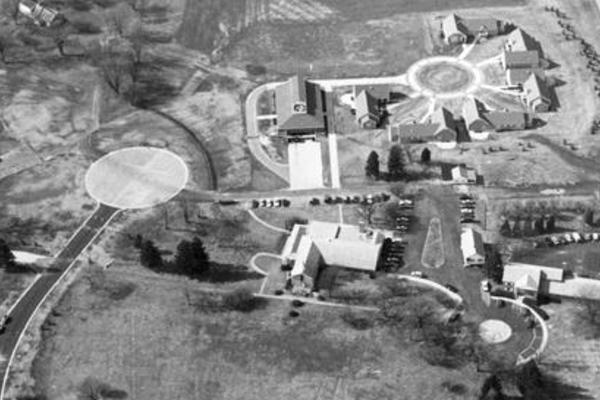 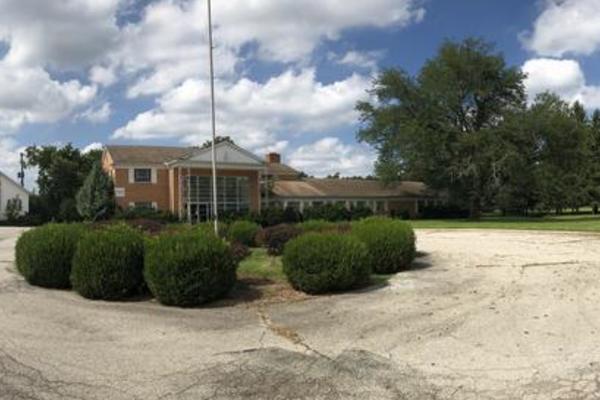 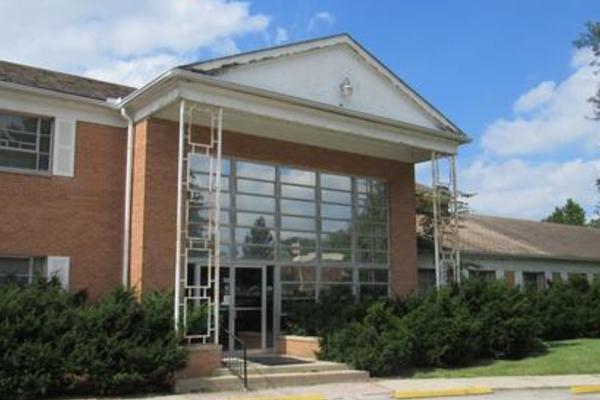 M.E. Children's Home to erect new nursery: building to be erected at cost of $50,000

Land Being Acquired For New Junior High On Home Property

UMCH could go to referendum

Four teen-age girls arrested after an attack on a woman

Concerns arise after rash of crimes

UMCH land use: Putting a park on site doesn't come with easy steps