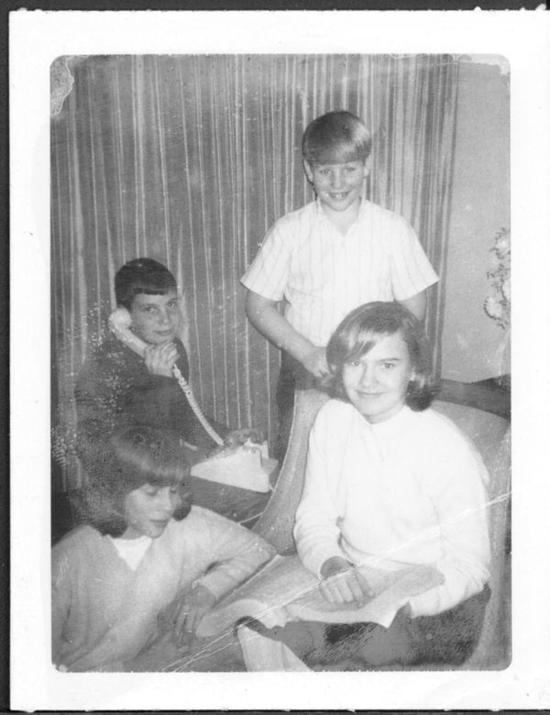 Junior Dance Club Members is a picture, with genre photograph. Its dimensions are 3.25 in. x 2.5 in..

Members of the Junior Dance Club are shown in this photograph (front left-right) Mandy Robbins, Judy Hard, (back left to right) Kevin Stimpert, and Steve Allison. An "Invitation Dance" was held in January 1967, with all sixth, seventh and eighth grade students in the community invited to join. The purpose of the Junior Dance Club was to assist boys and girls in social development and to provide them with the opportunity to learn to dance. The social dancing lessons were sponsored by the Activity Club.

It covers the topics clubs, dance and students. 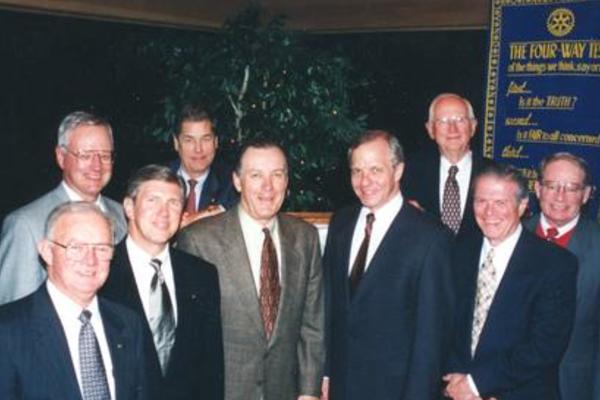 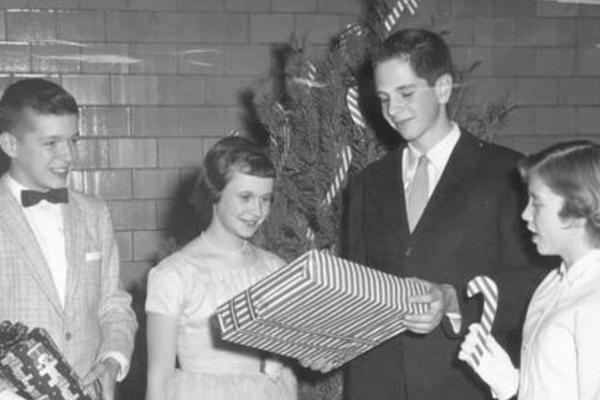