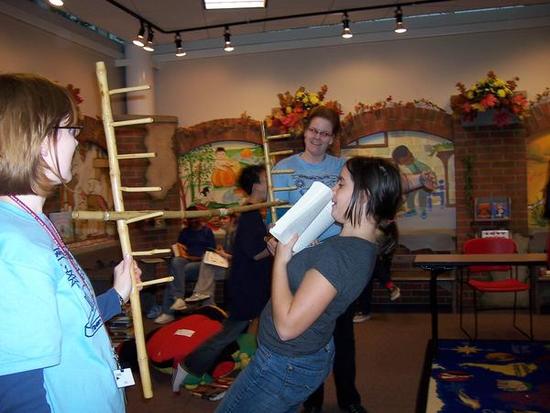 Librarians Sarah Cofer and Ann Pechacek with Teen at the 2007 Teen Read-A-Thon is a picture, with genre photograph and portraits.

Librarians Sarah Cofer (foreground) and Ann Pechacek (background) are shown holding a limbo bar for a teen participating in "reading limbo" at the 2007 Teen Read-A-Thon at the Northwest Library. Leading up to the program, teens collected pledges toward their number of pages read during the program so that they could raise money to benefit the United Methodist Children’s Home. The money raised during the program went toward the teens’ effort to buy UMCH residents items from their target wishlists for the holiday season. Teens at the Northwest Library had an annual tradition of making or buying holiday gifts for residents since 2002.

25 teens participated in the program, some dressed in pajamas or comfy clothes so that they could read the hours away. During the program, teens were visited by two popular young adult book authors, Martha Peterson Haddix and Lisa Klein, who read from their new books. Teens also participated in the Reading Olympics, which gave them the chance to perform activities like hula hoop, limbo and Twister while they read.

Ann worked at Worthington Libraries for 20 years, first as a teen librarian and then as a lead librarian. During her time at the library, she served as a friend and mentor to countless teens, sharing with them her passion for reading. In addition to her many programs and booktalks at the library, Ann served on prestigious national book award committees: the Michael L. Printz Award for Excellence in Young Adult Literature, and the William C. Morris YA Debut Award. She was born in Muskogee, OK, and grew up in Tahlequah, OK, where she graduated high school. She continued her education at the University of Oklahoma and graduated from the University of Alaska in Anchorage. She received her Master's in Library Science from the University of Southern Mississippi.

It covers the topics library programs, teens and libraries.

It features the people Sarah Cofer and Ann Laurie Pechacek, 1969-2021.

It features the organization Northwest Library.

This metadata record was human prepared by Worthington Libraries on August 17, 2021. 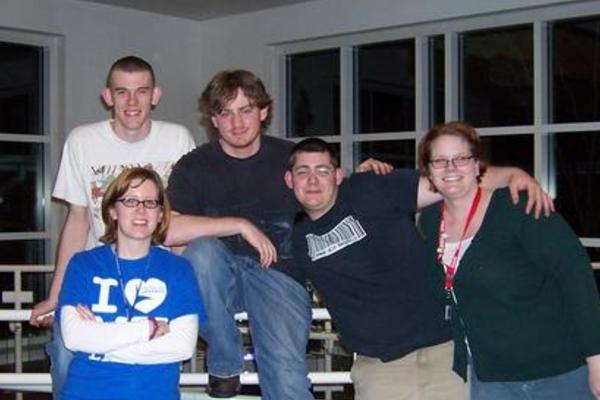 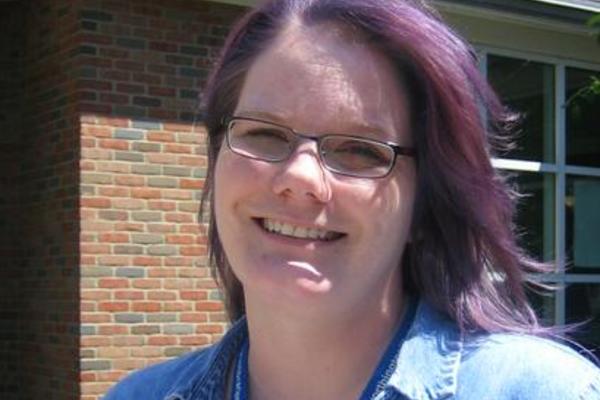 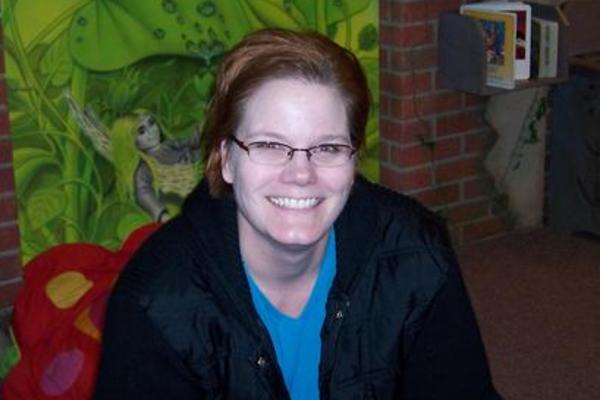 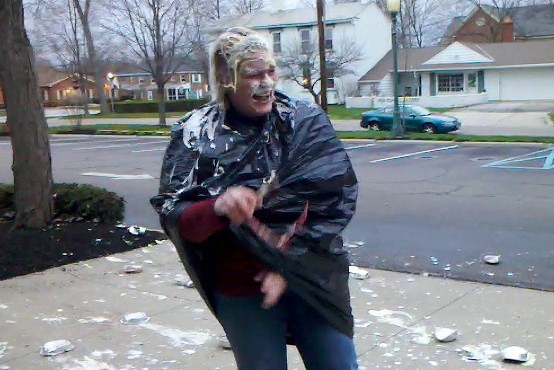 How to judge a book by its taste

Worthington librarian is Ohio's Cybrarian of the Year