Photograph of the Cellar Family Home on the Brown Fruit Farm 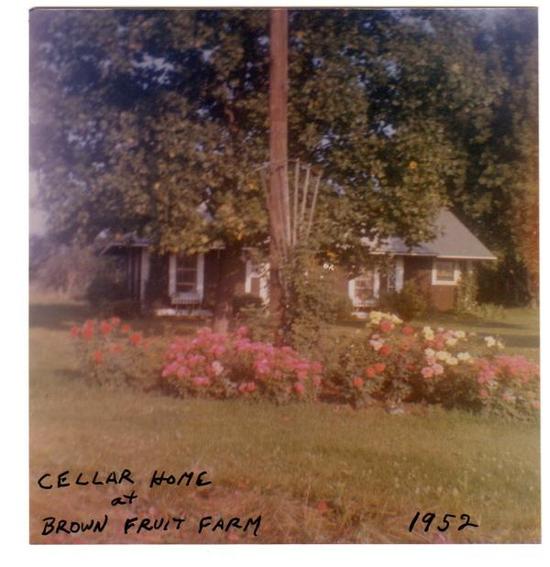 Photograph of the Cellar Family Home on the Brown Fruit Farm is a picture, with genre photograph and historic buildings. Its dimensions are 3.67 in. x 3.56 in..

Shown here is the home of the Cellar family on the Brown Fruit Farm. Murrin Cellar worked for the farm starting as a teenager in 1915 until the farm closed in 1958. He was farm manager from 1936 to 1958. As one of the farm’s year-round staff, he lived on the property with his wife Leona and children Roger, Russell, Bernard (Brownie) and Myrna.

It covers the topics agriculture and homes. 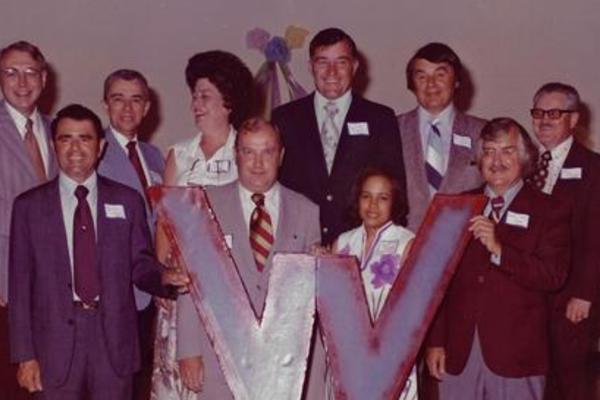