Photograph of Murrin Cellar with Beehives on the Brown Fruit Farm 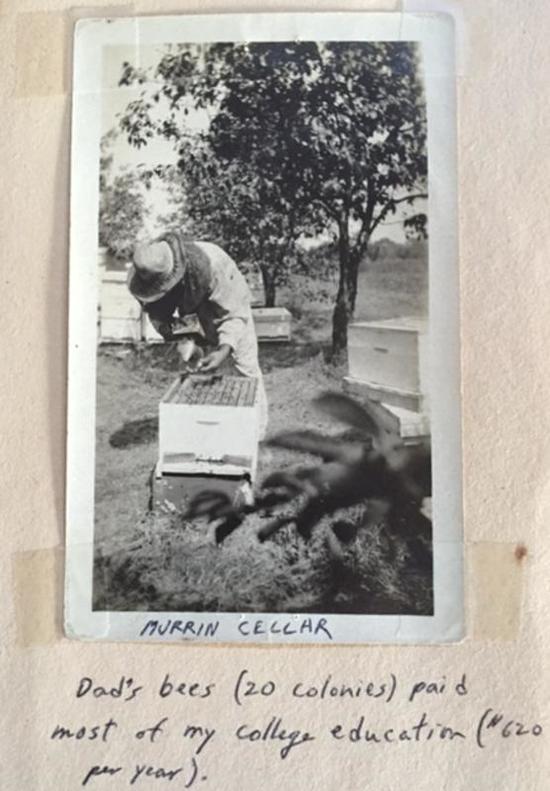 Photograph of Murrin Cellar with Beehives on the Brown Fruit Farm is a picture, with genre photograph, agricultural equipment and portraits. Its dimensions are 8.28 in. x 6.08 in..

Murrin Cellar is shown here with his beehives on the Brown Fruit Farm. He was farm manager from 1936 to 1958. His father came to work on the farm in 1913 when he was fourteen years old and attending Worthington High School, and he started working in 1915, becoming full time after his high school graduation. At age 19, he supervised the picking of apples and cherries by crews of transient labor. In 1936, after the deaths of Frame and Marie Brown, the farm’s owners, Murrin worked with their daughter Molly to keep the farm running until 1958. The Cellar family continued to live on the farm property following its closing.

Cellar is pictured here with his beehives. The handwritten note by his son, Bernard (Brownie) Cellar, reads “Dad’s bees (20 colonies) paid for most of my college education ($620 per year).” Brownie graduated from Capital University in 1948.

It covers the topics farm workers and agriculture. 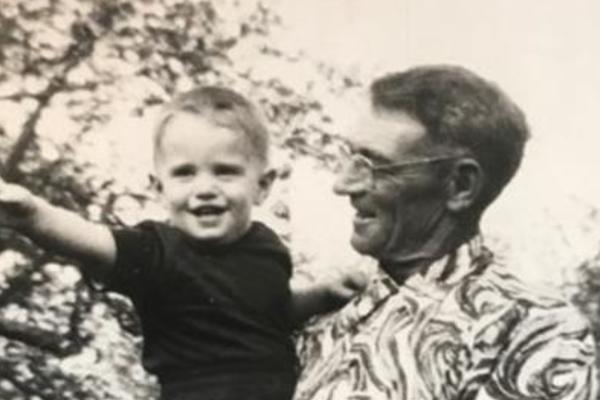 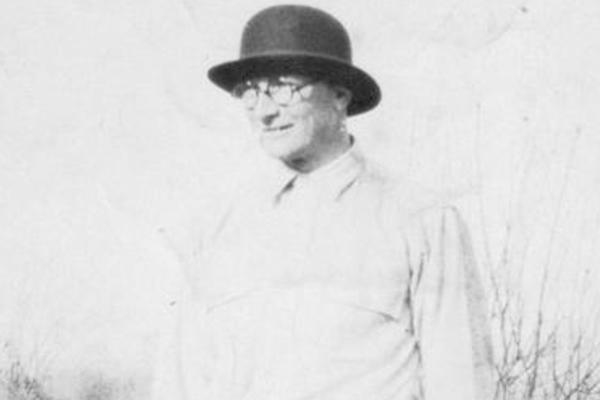 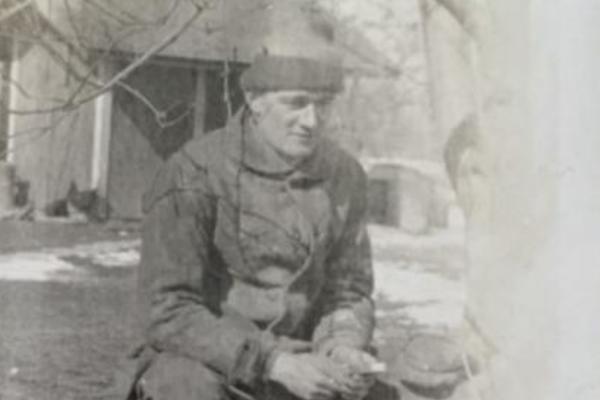