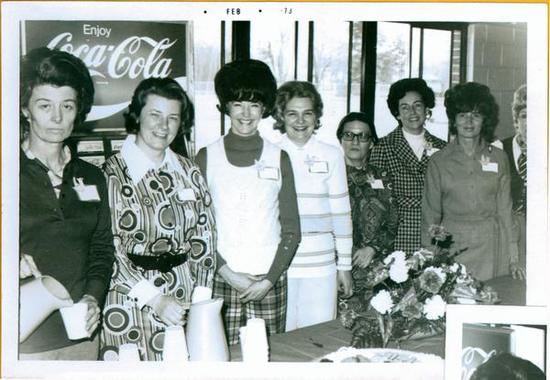 Worthington Natatorium Open House is a picture, with genre photograph. Its dimensions are 3.5 in. x 5 in..

It covers the topics swimming and clubs.

This metadata record was human prepared by Worthington Libraries on January 10, 2006. It was last updated October 20, 2017.

The Women of Worthington

What better way to celebrate Women's History Month than by recognizing the remarkable achievements of the women of Worthington?