Letter to Mary Johnson of Worthington, Ohio from C.K.P. Johnson of Tiffin, Ohio

Letter to Mary Johnson of Worthington, Ohio from C.K.P. Johnson of Tiffin, Ohio is text, with genre letter and correspondence. Its dimensions are 11 in. x 8.5 in..

This letter was written to Mary Johnson by her cousin, Chester Knox Johnson (C.K.P.), who was living in Tiffin, Ohio. In the letter, he talks about the winter in Tiffin. He describes the weather and the feel of the season very poetically. He then goes on to say that he will visit Worthington, Ohio soon. Lastly, he laments that Cousin William has not answered any of his letters.

Mary was daughter of one of Worthington's founders, Orange Johnson and wife Achsa (Maynard) Johnson. She married Francis Sessions on August 18, 1847. The Sessions were interested in promoting art and art instruction in Columbus. The Sessions art collection formed a basis for the Columbus Museum of Art collection. Francis planned upon his death for his estate to found the Sessions Academy of Fine Arts and museum to foster art education in Columbus.

Little is known of Chester Knox Johnson other than that he was Mary's cousin and that he lived in Tiffin, Ohio.

It is not clear which William is being addressed in the letter. Mary had a cousin named William. However, it is most likely Mary's brother, William, who was living in Milan, Ohio for a time while attending school. William M. Johnson was born in 1818 and died in 1840.

This metadata record was human prepared by Worthington Libraries on August 29, 2017. It was last updated October 26, 2017. 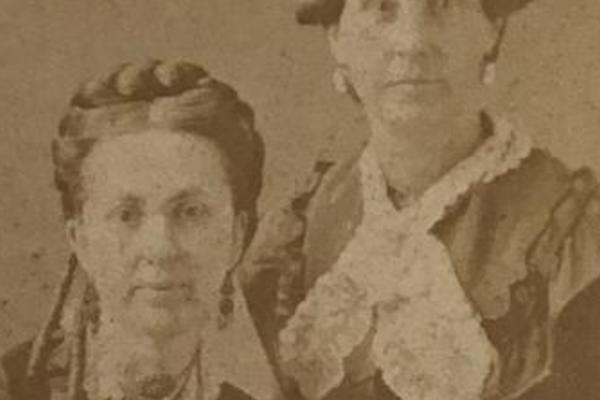 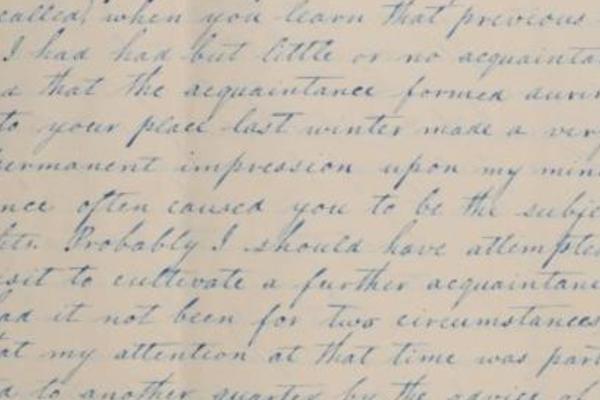 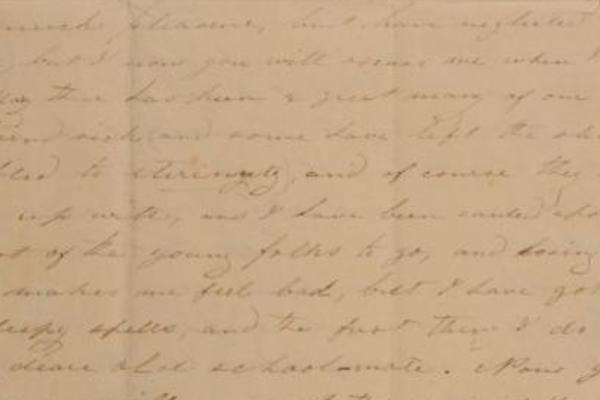 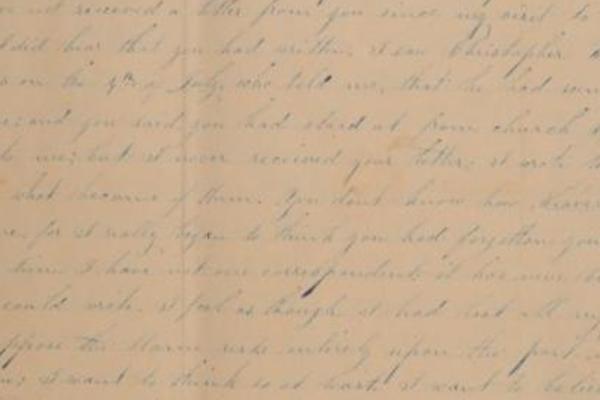 Village to get old historical documents