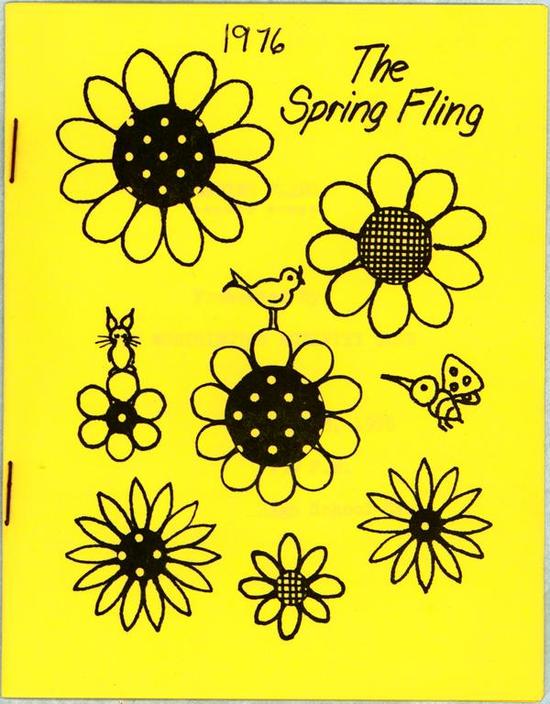 The Spring Fling, sponsored by the Activity Club, was held in advance of Worthington High School's prom. Students who attended received this program which includes tips on dress for girls and boys, flowers, plans for dinner, and manners. The event featured a fashion show, dance demonstration, stage band, and vocal performances. Twenty two students served as models for the fashion show.

This metadata record was human prepared by Worthington Libraries on August 29, 2005. It was last updated October 6, 2017.