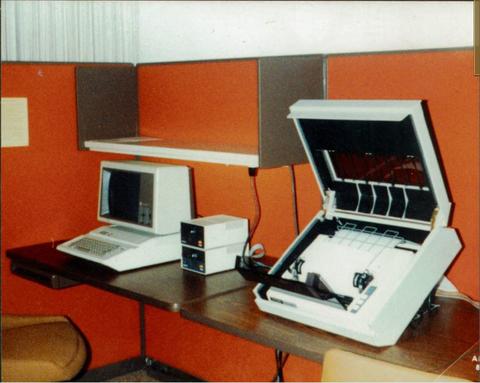 The early decades of the 1900s marked a period of transition in the world of transportation. Before the advent of manufactured, affordable, gasoline-powered cars, inventors tried their hand at building their own automobiles. Worthington resident Howard Lee Griswold built a wagon-like automobile around the year 1900 that used belts for propulsion. Though production cars were popularly available after 1910, horse-drawn transportation remained, as wagons continued to travel the roads of Worthington. One photograph from around 1912, provided by Bette Norris Grace in Robert W. McCormick's book, Around Worthington, depicts five men, behatted and decked out in early 20th century button-down shirts, making their way down what is now state Route 161 in a horse-drawn spring wagon. These images fit perfectly in the first decades of the 20th century, as they demonstrate the gradual transition from old to new, bygone century to the emerging era of the automobile. With the novelty of cars came the risk of traffic accidents. A car collided with a telephone pole in 1925, but gained its '20s flavor from the headline: "'Henry' tries to climb telephone pole," which links inventor Henry Ford and his automobile in a way that would have resonated with early car consumers.

We next find ourselves in the 1930s, a decade perhaps best known for the Great Depression, which lasted from 1929 until 1939. Photographer Ben Shahn took photos of Worthington for the Farm Security Administration during the summer of 1939, giving us insight into our town’s experience of the Depression. One photo depicts two men sitting on the steps of the Chapin Bros. store. Both the building and the men look as if they have seen better days as paint peels from the storefront and the men’s clothes look a bit worse for wear. In this decade, where scarcity was the norm and people stretched what they had as much as possible, Shahn's photo paints a vivid picture of Worthington life in the '30s.

The 1940s were largely characterized by the second World War, which took over many aspects of daily life and demanded action from all members of society. The decade brought images of waving flags, men and women in uniform and victory gardens. In Worthington, the newspaper was the quintessential display of 1940s patriotism, providing weekly reminders of the war effort in the recurring segment, "With Our Boys in the Service of Uncle Sam." The stories provided insights into the military endeavors of Worthington’s own, such as Roger Cellar, who joined the U.S. Naval Reserve after graduating from Worthington High School. The newspaper further informed residents about the homefront's part in the war effort. Public information officers used articles in "The Worthington News" to keep residents apprised of changes to rationing, which affected nearly all purchased goods. In one such 1943 article, Marie W. Vandergrift advised drivers to carpool, families to avoid going on gas-guzzling summer holidays and consumers to stretch their rubber use. These star-spangled articles fit right into this decade of patriotism, civilian contributions to an all-consuming war effort and service to "Uncle Sam."

Onto the folksy '50s! This is the decade that brought America "The Lawrence Welk Show" and the time-travel destination of "Back to the Future." One Worthington snapshot evokes both these iconic '50s features, depicting Worthington High School's 1955 Dance Band. The group, instruments at the ready, looks ready to appear on Welk's variety show, while each one of the slick-haired boys donning white suits and black bow ties would have earned first place honors in a George McFly look-alike contest!

The 1960s brought groovy fashion to Worthington. Three members of the City of Worthington's clerical staff, photographed in 1968, wore conservative, but very-'60s hair and garb. Cat eye glasses-- rounded, with pointed corners-- sit atop two staff members' noses, while the other woman shows her '60s flair with the voluminous beehive hairdo that was all the rage in this decade.

Technology is at the heart of the considerable nostalgia that surrounds the 1980s. Computers and videogames were crashing the party, and the Worthington Public Library provided access to this rad tech. Patrons gained access to personal computers in 1981 when the library introduced the classically boxy Apple II for public use and provided computer classes for children. CDs became part of the library's collection in 1985, allowing Worthingtonites to jam to their favorites.

Finally, the 1990s were all that! In recent years, sentimental "'90s kids" have fondly looked back on the final decade of the 20th century, heralding it as the decade with the coolest toys. A toy fever swept the country in the '90s and Worthington was not immune to the lure of Furbies and Tickle-Me-Elmos. A contributor to the "Worthington Suburbia News," Tim Krumlauf, decried this craze in his 1993 article, "Fight for 'hot' toys gives me chills," commenting that children would be better served with thoughtful gifts, rather than over-hyped knickknacks and gadgets. The comments are unmistakably steeped in '90s toy culture.

Worthington experienced some pretty swell, groovy, far out, radical, fly moments during the 20th century, displaying the distinct flavors of the eras we romanticize… before everything became "on fleek." 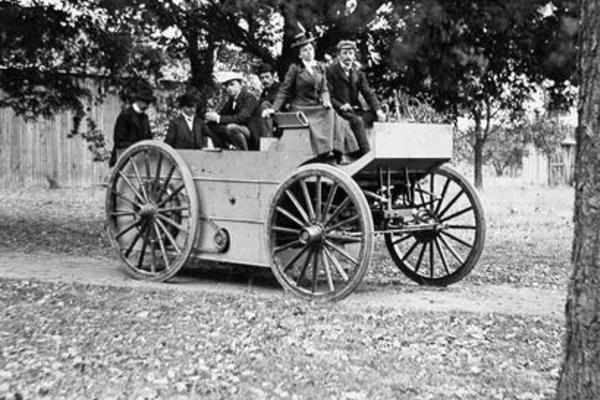 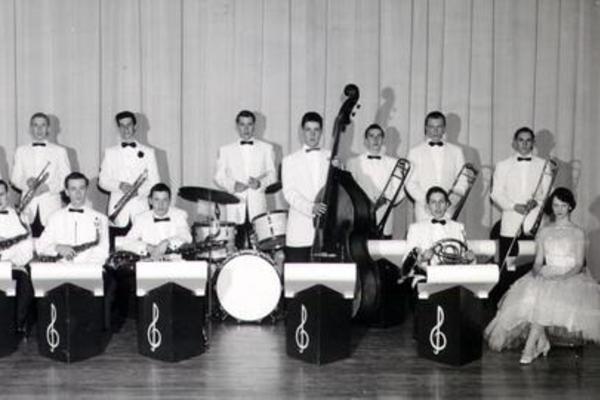 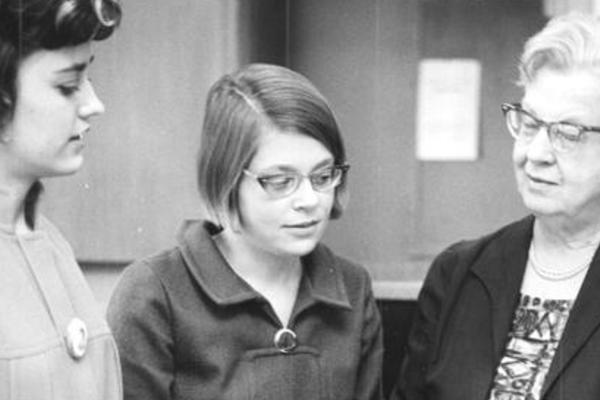 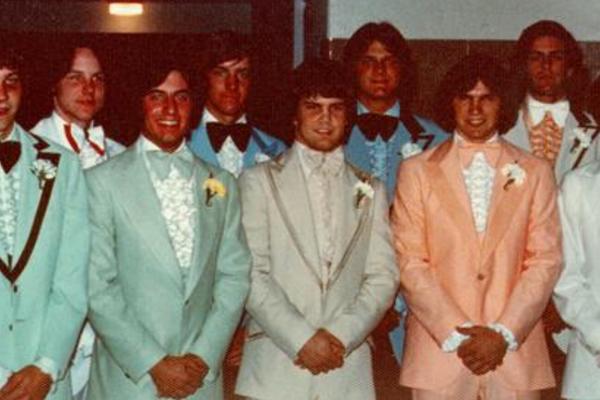 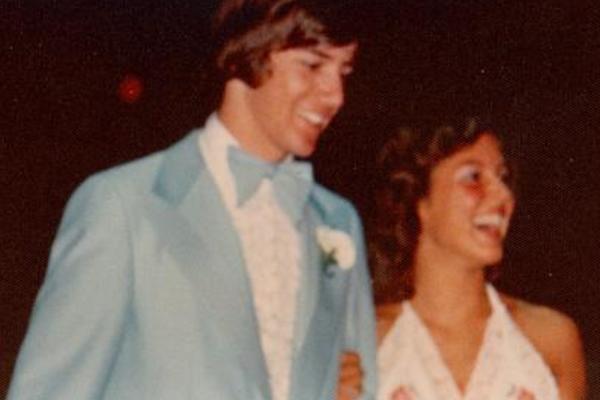 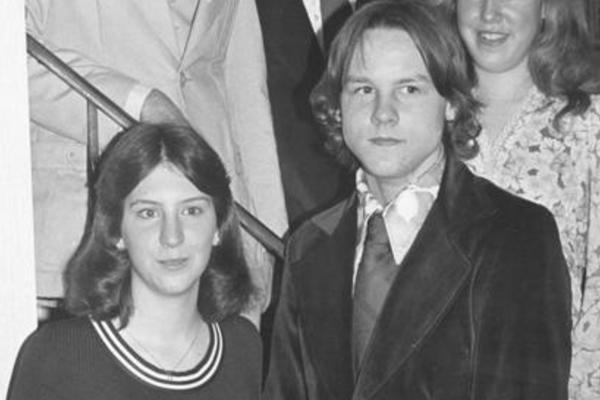 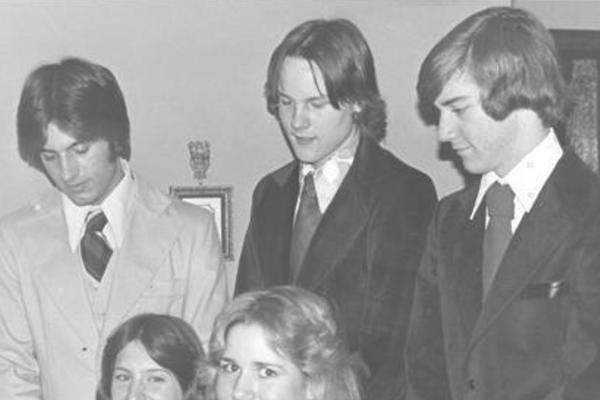 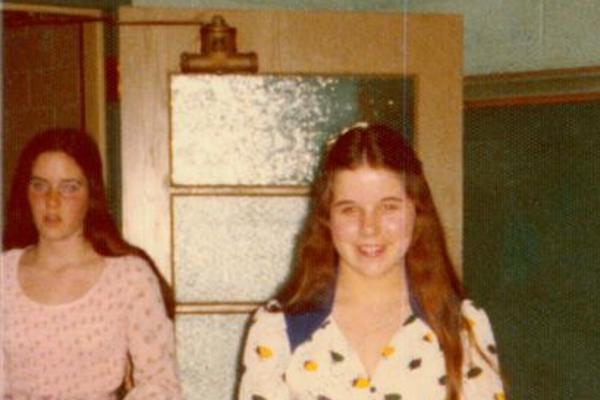 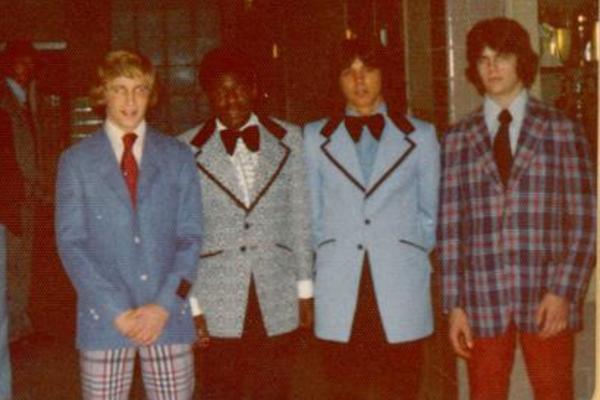 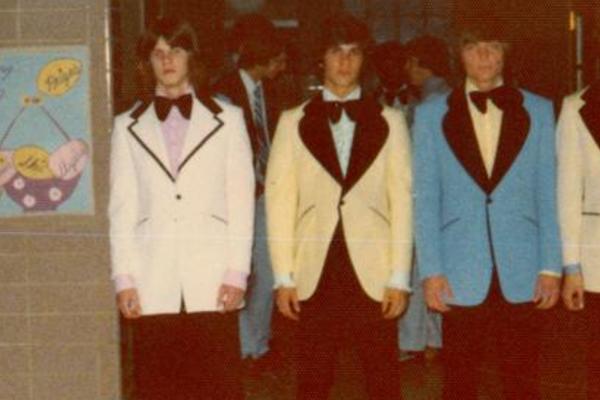 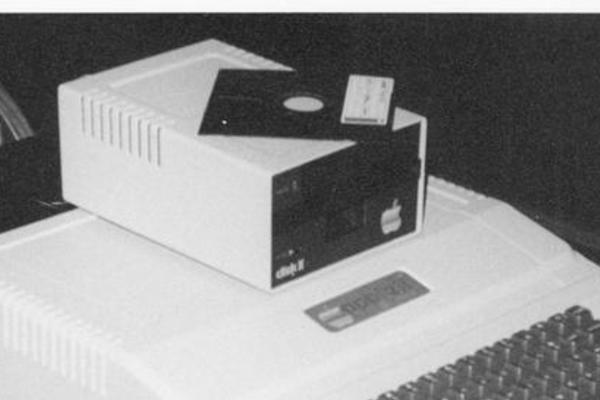 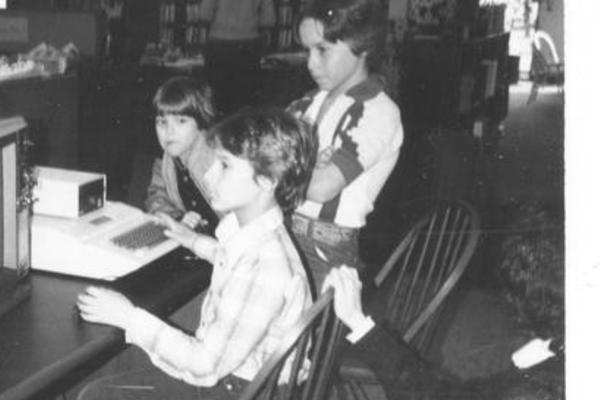 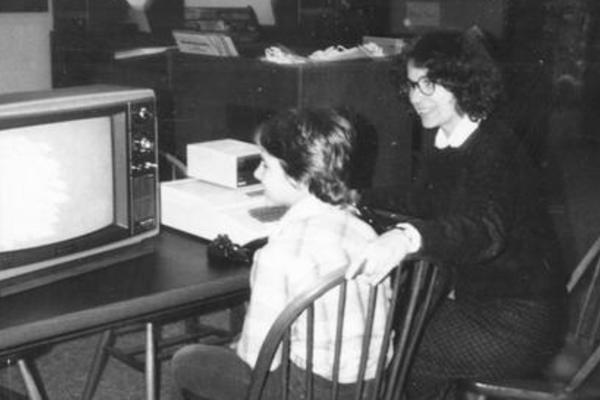 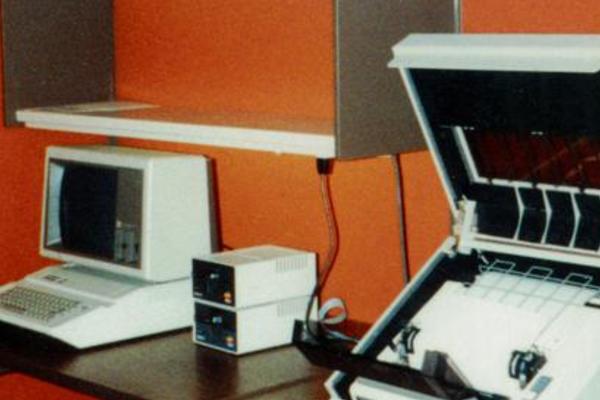