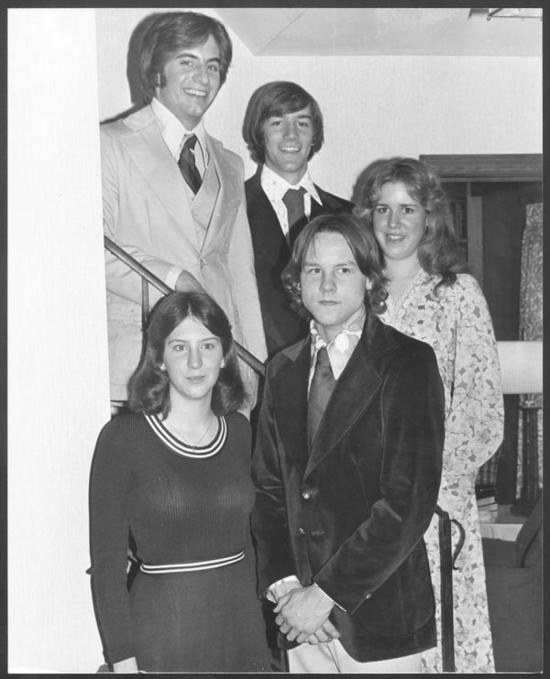 Spring Fling Models is a picture, with genre photograph. Its dimensions are 8 in. x 10 in..

Worthington High School students are pictured modeling formal and casual wear which would be featured at the "Spring Fling" which was held on April 8, 1976. Students pictured are (top row l to r) Bruce Burkman, Jeff Knight, Tori Jones, (bottom row l to r) Margie Maddox, and Jim Long. The Spring Fling, sponsored by the Activity Club featured a fashion show, dance demonstration, stage band, and vocal performances. It was held prior to the school's prom.

It covers the topics fashion, students, clubs and school dances.

This metadata record was human prepared by Worthington Libraries on August 29, 2005. It was last updated October 24, 2017. 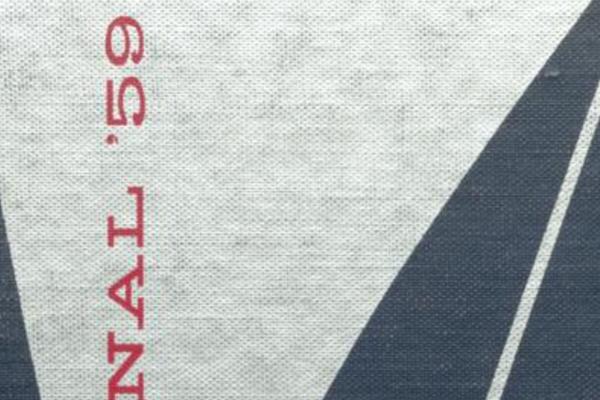