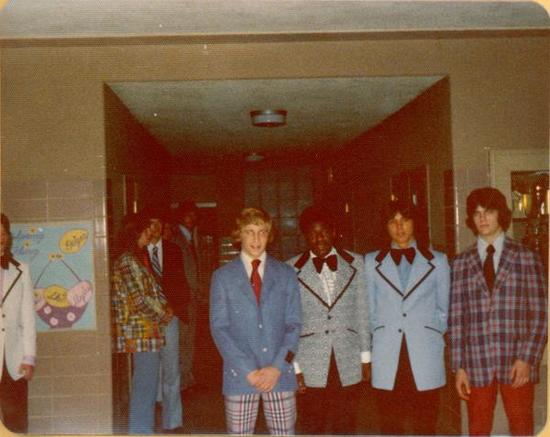 Spring Fling Models is a picture, with genre photograph. Its dimensions are 3.5 in. x 4.4 in..