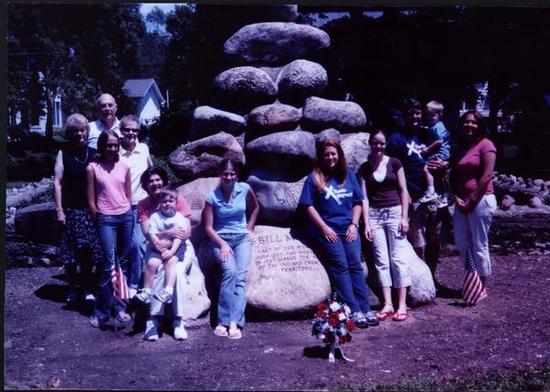 Bill Moose Grave Site is a picture, with genre photograph. Its dimensions are 5 in. x 7 in..

Linworth Historical Society is the Creator.

Members of the Linworth United Methodist Church youth group, Extreme Impact learn about the history of their community, including members of the Wyandot tribe. This photograph was taken in 2004 during a field trip to the grave site of Bill Moose (b. 1837 d. 1937), known locally as the "last of the Wyandots". Born in Upper Sandusky, Ohio, he became particularly fond of the Elmwood (Linworth) area where he traveled with his parents in his youth to the burial site of Wyandot Chief Leatherlips (Chief Shateyaronyah) to pay their respects. In his later years he moved to central Ohio, living for a number of years in a cabin built for him a few miles south of Worthington. Bill Moose died in 1937, and was laid to rest in full tribal costume. Thousands of people attended his funeral. The Eulogy was delivered by the mayor of Worthington.

It covers the topic Native Americans.

You can find the original at Linworth Historical Society.

This metadata record was human prepared by Worthington Libraries on June 24, 2005. It was last updated November 13, 2017.

Although written history of the city of Worthington began in 1803, the history of people in central Ohio extends for thousands of years before that. 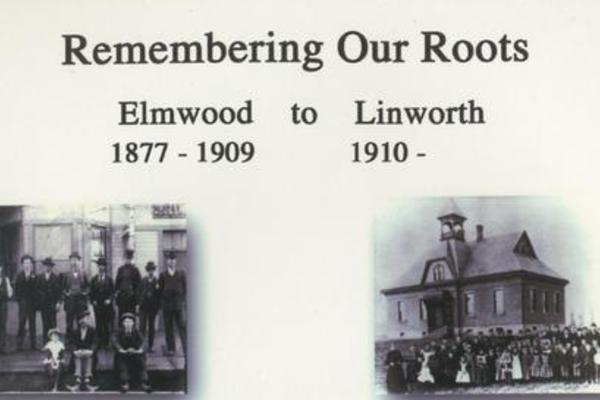 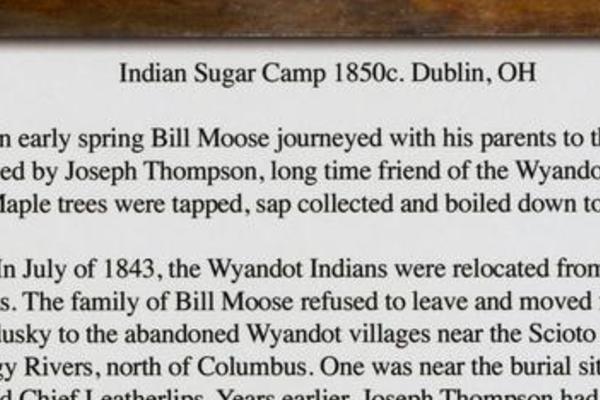 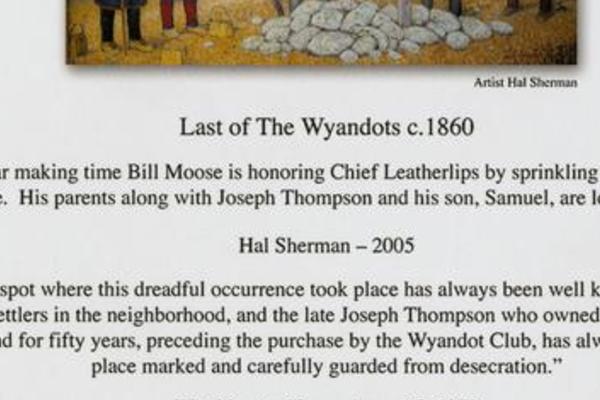 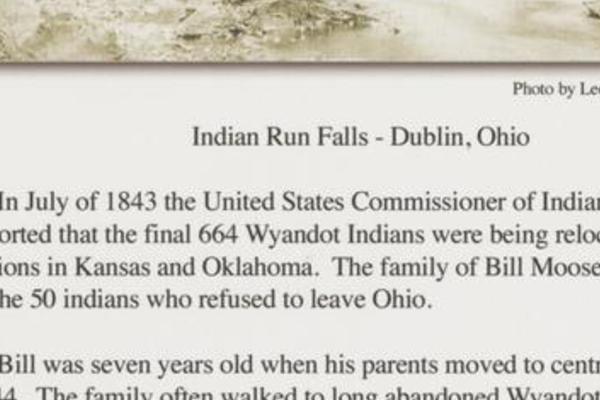 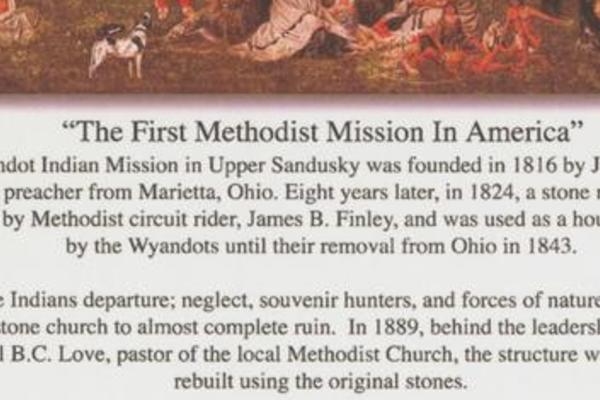 Bill Moose - Last of the Wyandots