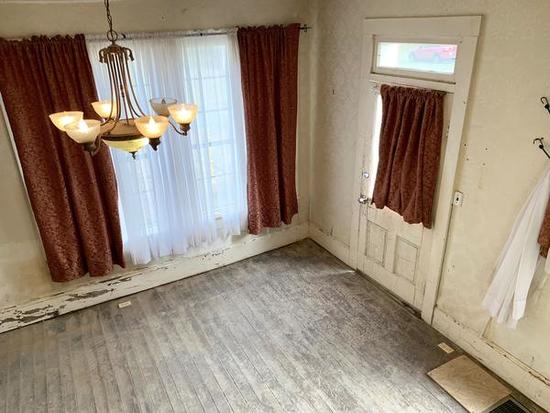 Photograph of the Front Room Viewed from Stairway at the Historic Gardner Homestead is a picture, with genre photograph and historic buildings.

This November 2018 photograph shows the front room and entrance to the Historic Gardner Homestead, as viewed from the stairway leading up to the second floor. The homestead was purchased by the Flint Cemetery in May, 2017, with plans to rehabilitate the Gardner home. The property adjoins the cemetery, separated only by a creek and ravine.

The flooring appears to be the original flooring of the house. The walls are plaster. Gardner built the home bit by bit, as he had the funds. 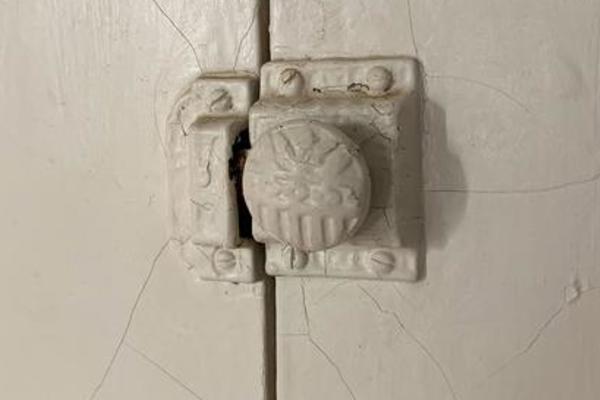 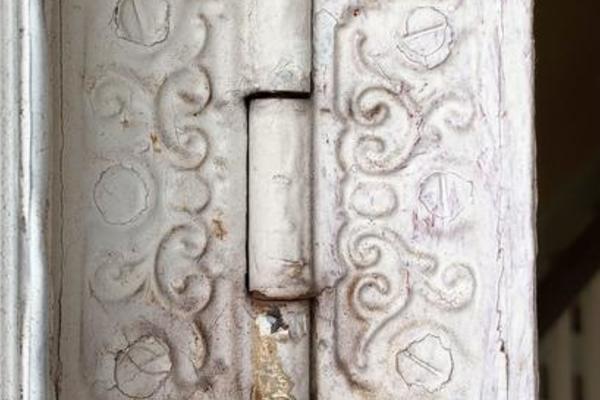 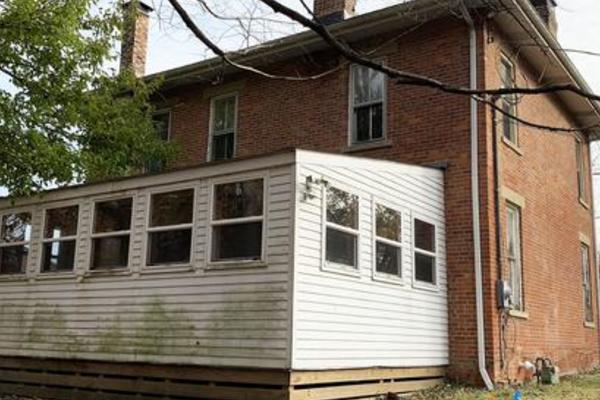 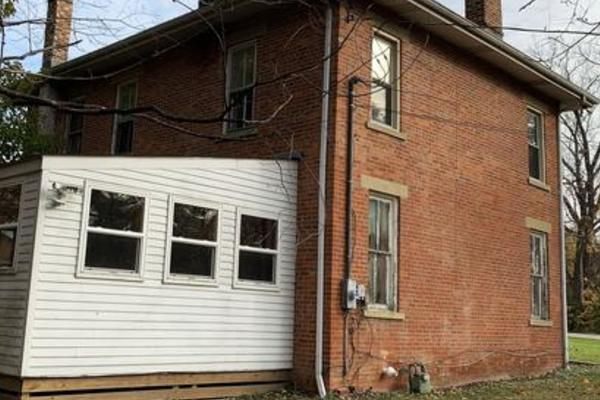 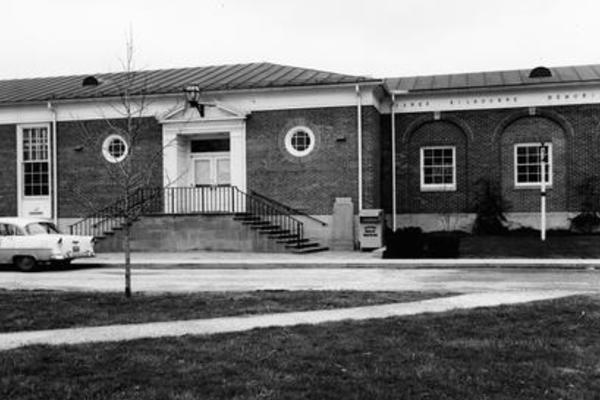