Photograph of Group of People in Front of Worthington Inn, Mid-1960s 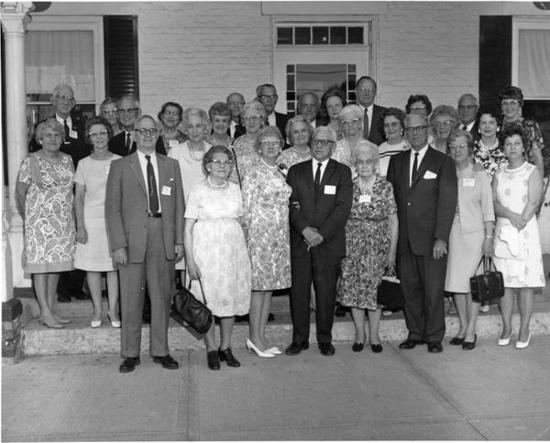 Photograph of Group of People in Front of Worthington Inn, Mid-1960s is a picture, with genre photograph and group portraits. Its dimensions are 7.56 in. x 9.5 in..

The Worthington Historical Society identified this black and white photograph as simply, “Group of Men and Women Worthington, Ohio.” From the few individuals named in the society’s record, the photo may represent a reunion of former Worthington High School graduating classes from the early decades of the 1900s, along with members’ spouses. The picture was taken in the mid-1960s as the group stood at the High Street entrance of the Worthington Inn.

Of the four individuals identified by name, Bette Wing stands at the far right in the front row. Her husband, George V. Wing, graduated from Worthington High School in 1927. He served as mayor of Worthington from 1945 to 1955.

High school principal Helen Robinson stands fourth from the right in the first row. She served as principal for 25 years, from 1910 to 1935. She moved with her family to Worthington from Kansas after she graduated high school and she received a bachelor’s degree from Ohio State University in 1906.

Porter Darby stands at the far left in the back row. He graduated from Worthington High School in 1908. He delivered the mail to Worthington residents for several decades, and later worked in the Worthington post office. His career with the postal service spanned nearly 32 years.

Dr. Frances Harding stands in the back row, fifth from the right. She grew up in New Zealand, and together with her husband, 1921 Worthington graduate Dr. Warren G. Harding II, founded the first family practice clinic in Australia before the Hardings returned to the Columbus area. Trained as an obstetrician-gynecologist, she practiced medicine for the student health service at Ohio State University for many years. She was a leader in women’s health organizations: Planned Parenthood International, Metropolitan Health Service, and president of the International Women's Medical Association. Her husband was a surgeon and administrator of Grant Medical Center.

It covers the topics postal service, reunions, teachers and doctors and medicine.

This metadata record was human prepared by Worthington Libraries on March 30, 2021. 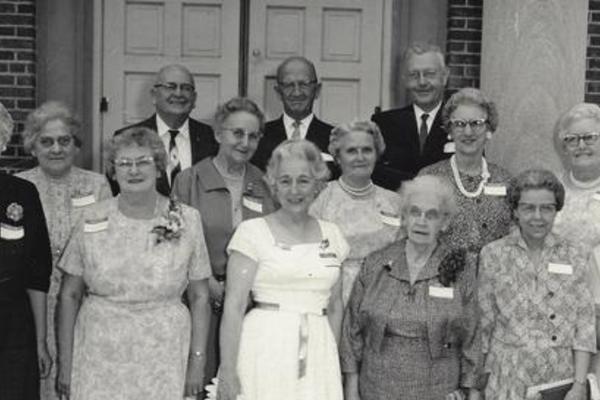 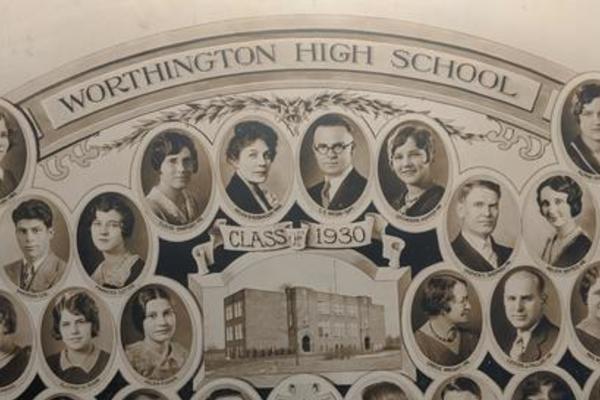 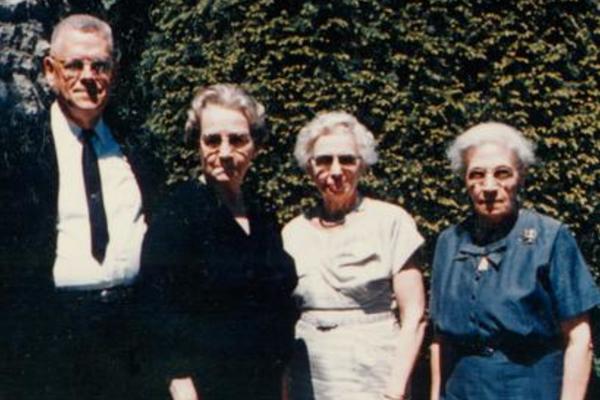 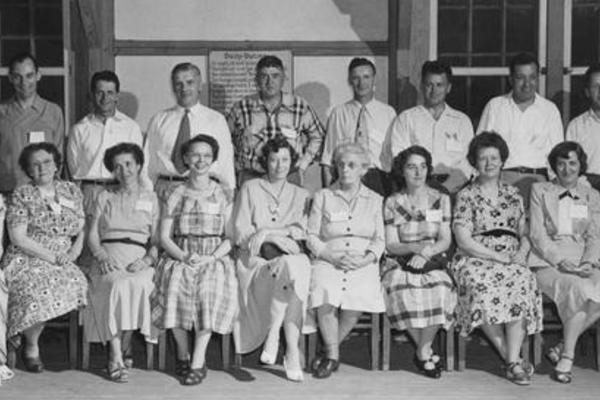 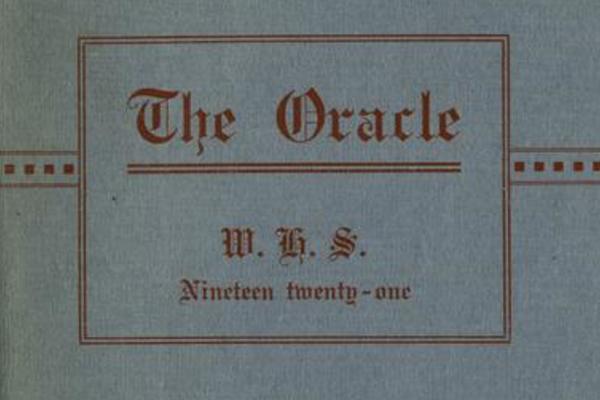 Put aside the 'unloving critics'

Local P.O. rates No. 1 in sale of savings bonds