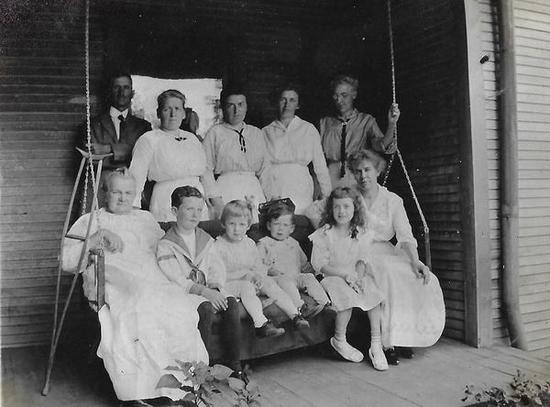 Photograph of Three Generations of Griswold Family Members is a picture, with genre photograph and group portraits. Its dimensions are 4 in. x 5 in..

Fondelia Griswold and her husband Worthington Franklin Griswold had fourteen children. Three of Fondelia Griswold's daughters, Hattie, Ruth, and Mila, are pictured here. Hattie's two children are Edward and John McCullough. Mila's husband Harland and daughter Betty are also in the photograph. Ruth Griswold never married. She trained as a nurse in Denver where she met the Cooper family, and later lived in Philadelphia and then in Worthington with them. In Worthington, General Charles Cooper, his wife Flora and daughter Florence, who is pictured here, lived at 160 East Granville Road in a house built and owned by Ruth in 1915.

This metadata record was human prepared by Worthington Libraries on November 20, 2020. It was last updated November 24, 2020.

The Griswold Family in Worthington

Our January exhibit looks at a family with a long and distinguished history in Worthington: the Griswolds. 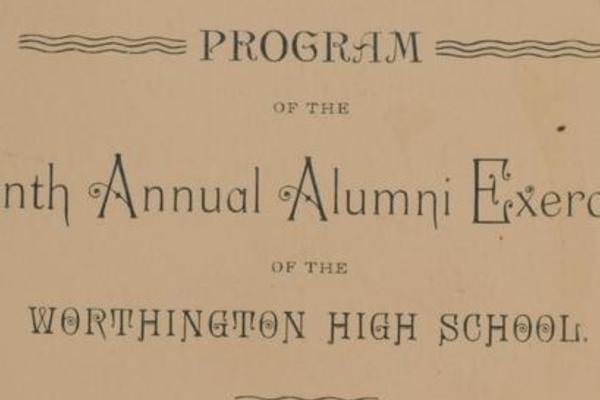 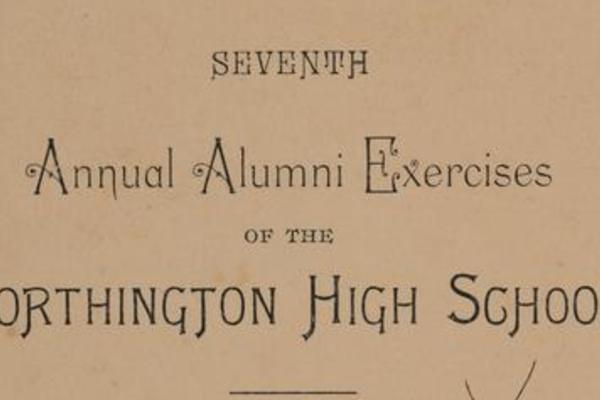 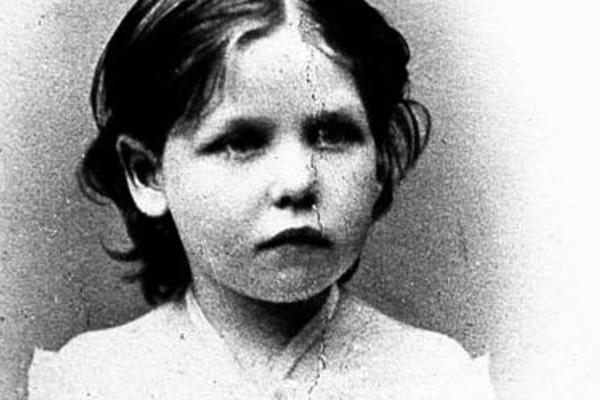 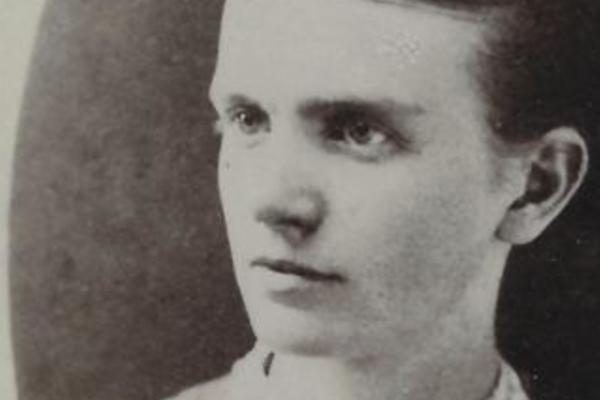 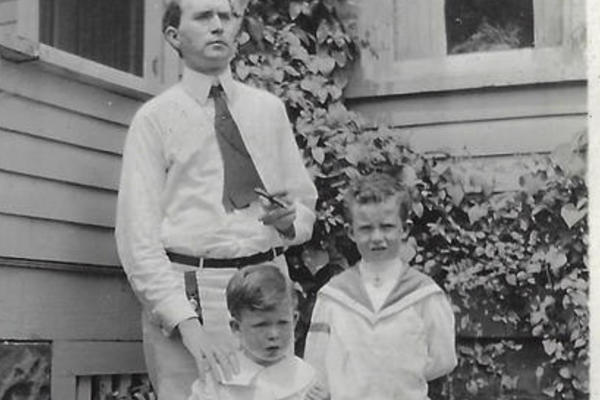 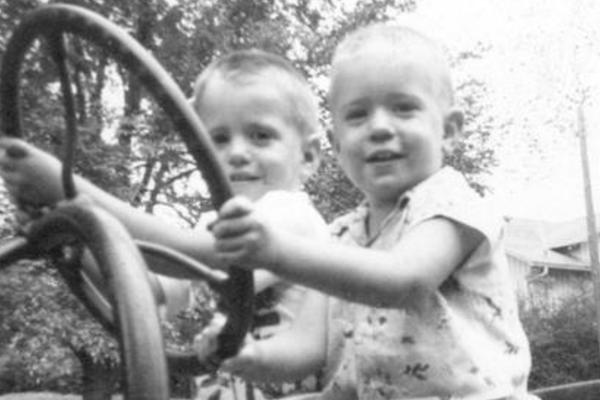 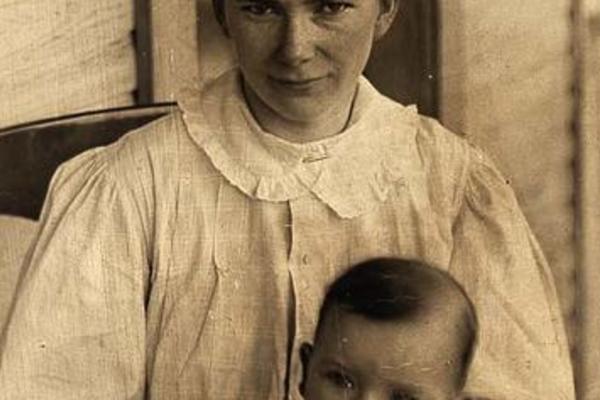