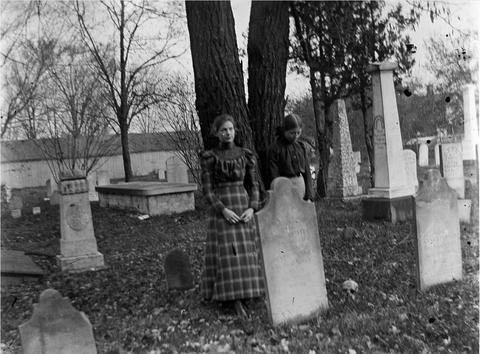 Every town has its own unique collection of ghost stories and lore, and Worthington is no exception. Chances are you've strolled by a haunted building on a walk through the downtown area.

Most of the city's ghost stories originate from buildings right in the middle of town. A story in the "Worthington Suburbia News" from October 28, 1992, tells of hauntings at the former Worthington Inn, 649 High Street, and the Old Rectory, 50 W. New England Avenue, now home to the Worthington Historical Society. According to some who have worked or stayed in the former, a mischievous ghost, often considered to be a previous owner, George Snyder, likes to turn on faucets and slam doors. He also leaves behind the scent of cigar smoke. While the Old Rectory does not have the volume of spectral traffic the Worthington Inn has, the building was once visited by a ghost in 1850s-era clothing that dropped in to oversee the work of an engineer staying late to finish up some electrical work.

Those Worthington landmarks are not the only spooky places in town. Along the main drag in Old Worthington are several stores in which you may feel as though you are being watched by an invisible presence as you glance through shop windows. The Kilbourn Commercial Building, 681 High Street, what is now the HER Realtors building and previously the Curio Cabinet shop, is one of the most active locations for paranormal activity in Worthington. Curio Cabinet employees often reported feeling as though they were being watched. They also noted random phone calls with no one on the other end of the line, scraping noises and other mysterious goings-on. Some attribute the hauntings to Lucy Fitch Kilbourn, wife of Worthington founder James Kilbourn. Others wonder if it is the work of lost souls from the funeral home that once operated in the building.

Sharon Memorial Hall, also known as the Wright House, 137 E. Dublin-Granville Road, is said to harbor ghosts that play harmless pranks like moving office supplies and closing doors. The ghosts are believed to be those of the Wright children who lived there. And the Old Worthington Library, 820 High Street, is the site of the former Beers Tavern, which was rumored to be haunted.

There is one more notable, downtown Worthington building to add to the list of haunted landmarks: St. John’s Episcopal Church and Cemetery, 700 High Street, where the ghost of Mary Chase is said to have been lurking for centuries. The wife of the church's first deacon, Philander Chase, Mary's life was difficult and unhappy, and she died from tuberculosis soon after moving to Worthington from Connecticut. During an expansion of the church, her remains were removed from the burial site and placed under the alter in the sanctuary. Now she makes herself known by filling the space with unexplained lights and sounds. Some refuse to be in the church after dark because of the eerie presence.

Of course, this is not an exhaustive account of Worthington's supernatural stories. If you are looking for more Halloween fun, dig further into the city's history here on Worthington Memory. It is quite spook-tacular!

"Things that go 'bump' in the night
Should not really give one fright.
It's the hole in each ear
That lets in the fear,
That, and the absence of light!"
-- Spike Milligan 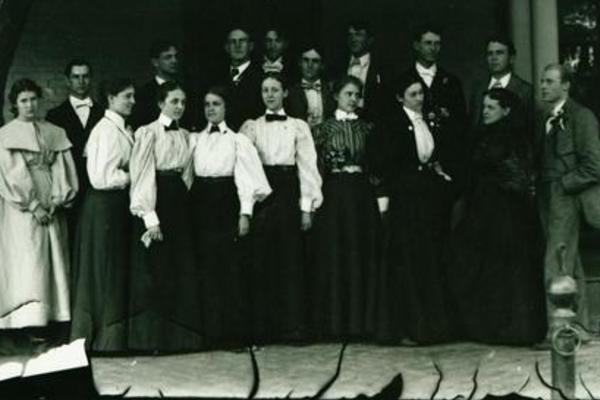 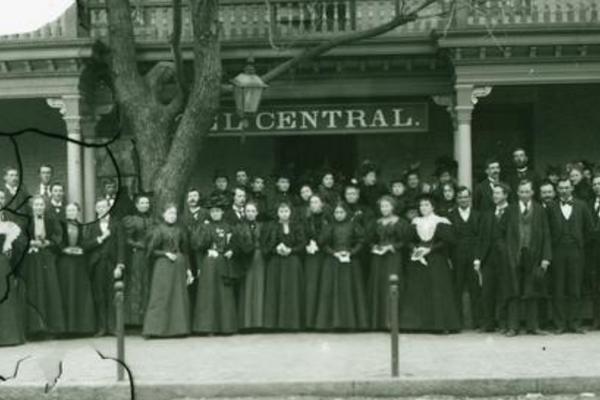 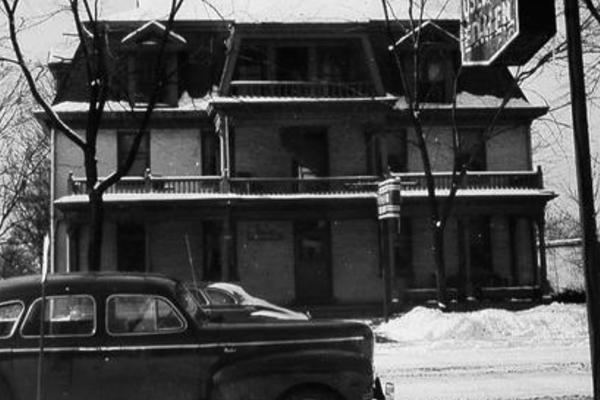 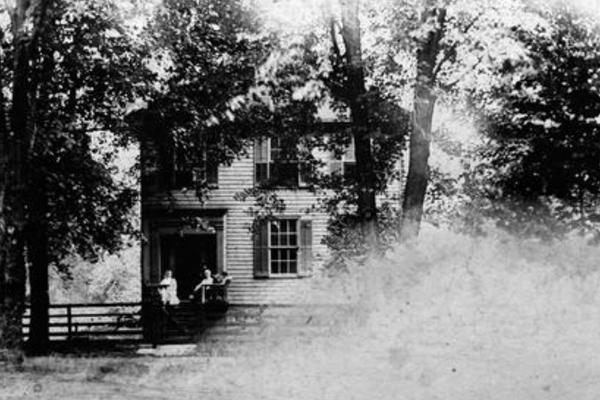 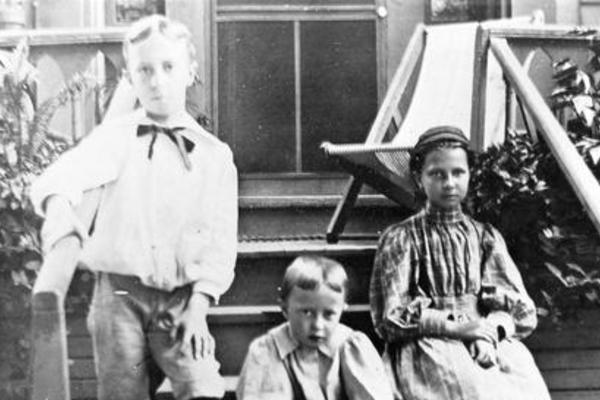 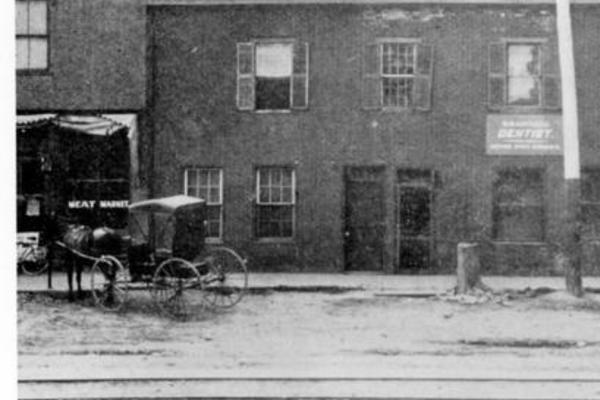 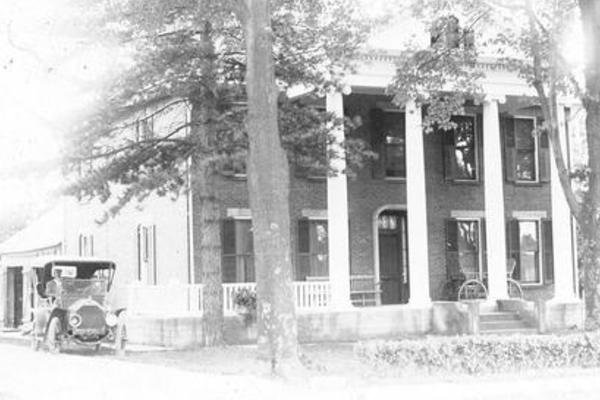 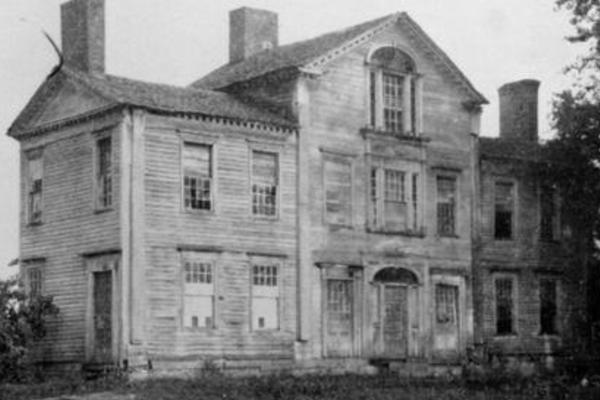 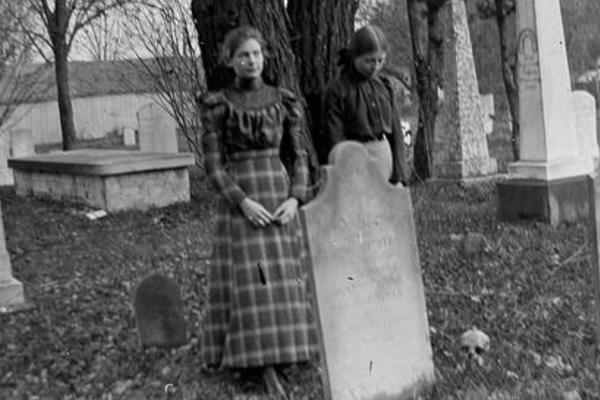 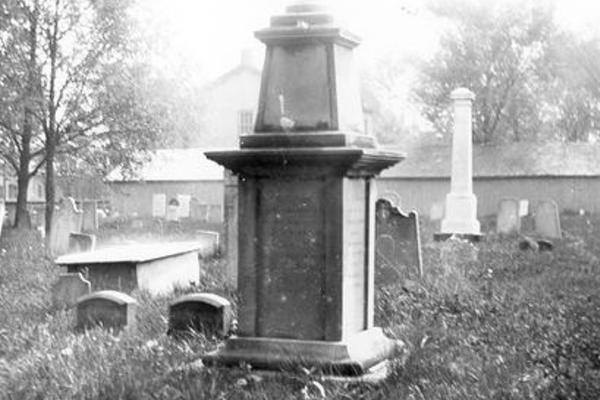 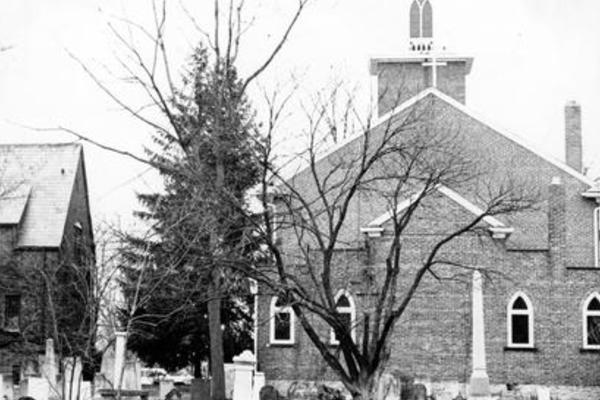 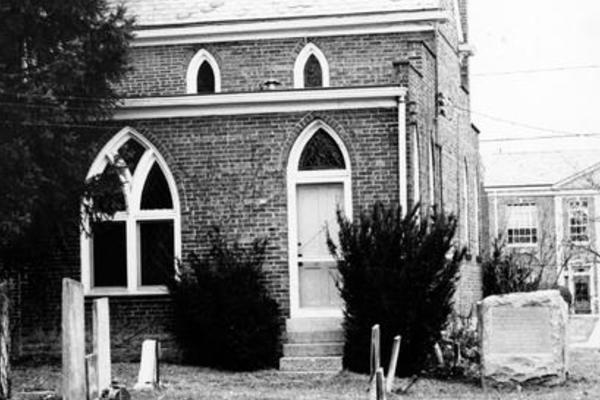 A View of the Local Halloween Parade

As It Were: Halloween fun spans centuries

Halloween was more slippery in 1912